'Do you want to see the body?' Rowan asked Olivia after firing two gunshots, which were followed by a woman's scream.

AceShowbiz - The winter finale of "Scandal" which aired on Thursday, November 16 successfully freaked fans out as it suggested that one of the original Gladiators was killed off. The character's life was threatened in the aftermath of Olivia Pope (%cKerry Washington%) and Papa Pope's (%cJoe Morton%) nasty episodes-long feud.

[SPOILER ALERT!] Quinn (played by pregnant %cKatie Lowes%) went missing last week, and the final episode revealed that it was indeed Eli who kidnapped her to get back at his own daughter. Eli threatened to kill Quinn and her unborn baby, but Olivia wasn't backing down that easily and called B613 to kill her own father.

"You think there's a soft chewy center in here. You do think that. And for the life of me, I can't figure out why," Olivia told his father. "You made me in your own image. The apple doesn't fall far from the tree, poisoned as it may be...So why would you think I would choose Quinn over the Republic? If Quinn has to die for the Republic, then she has to die."

Olivia was definitely bluffing, hoping her father would fold except he didn't. Eli a.k.a. Rowan went off into a room, presumably where he held Quinn hostage. Shortly after, gunshots were heard, followed by a woman's scream. Meanwhile, Olivia was stunned and shaken, trying her best to gather her composure. When Rowan returned from the room, he asked Olivia, "Do you want to see the body?"

It remains to be seen whether or not Quinn is dead since viewers didn't really see her body. However, the actress herself appeared to confirm her character's death as she bid adieu to fans and cast members of the show on Twitter. "Thank you to the @ScandalWriters @shondarhimes for this time with my baby. And for Quinn. #Scandal," Lowes wrote on the micro-blogging site. "Can't even tell you how much I miss my #Scandal Fam and most of all. You #gladiators. Thank you. Love you. Thank you."

Thank you to the @ScandalWriters @shondarhimes for this time with my baby. And for Quinn. #Scandal

Series creator Shonda Rhimes also addressed Lowes' departure from the ABC series. She wrote, "It's the final season you guys, you know we had to go all out. We are happy that @KatieQLowes can have this time with her baby. #scandalfinaldeason."

It’s the final season you guys, you know we had to go all out. We are happy that @KatieQLowes can have this time with her baby. #scandalfinalseason

Fellow "Scandal" actress %cDarby Stanchfield% also took to Twitter to express her feelings to Lowes. "MISS YOU @KatieQLowes," she wrote, adding a slew of heart emojis and a crying face emoji.

Meanwhile, fans were in complete shock following the shocking finale. One fan wrote, "QUINN PERKINS DID NOT DESERVE TO BE SACRIFICED LIKE THIS. THIS BETTER BE ONE HELL OF A BLUFF. #Scandal." Similarly, another fan tweeted, "Oh my Lord. Shonda whatcha doing ? #Scandal."

QUINN PERKINS DID NOT DESERVE TO BE SACRIFICED LIKE THIS. THIS BETTER BE ONE HELL OF A BLUFF. #Scandal

"#Scandal Me After Scandal Tonight:," another fan wrote alongside a photo of dying Kermit the Frog.

Me After Scandal Tonight: pic.twitter.com/XdqcMXBXto 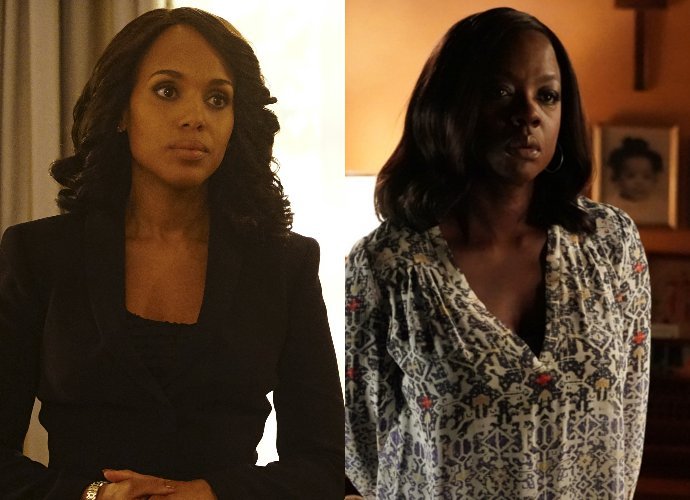 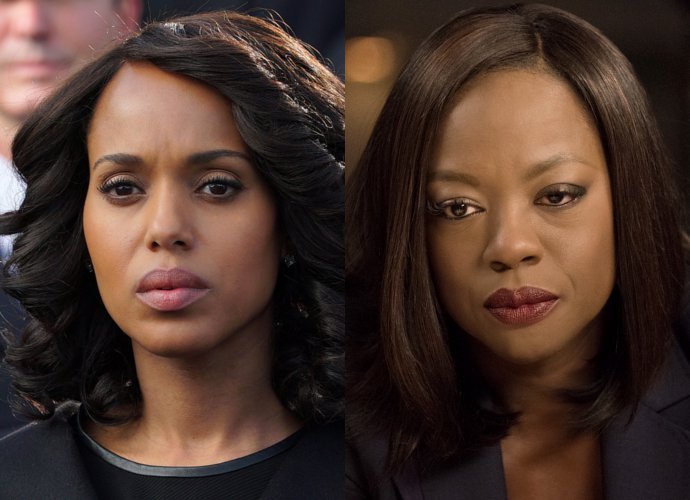 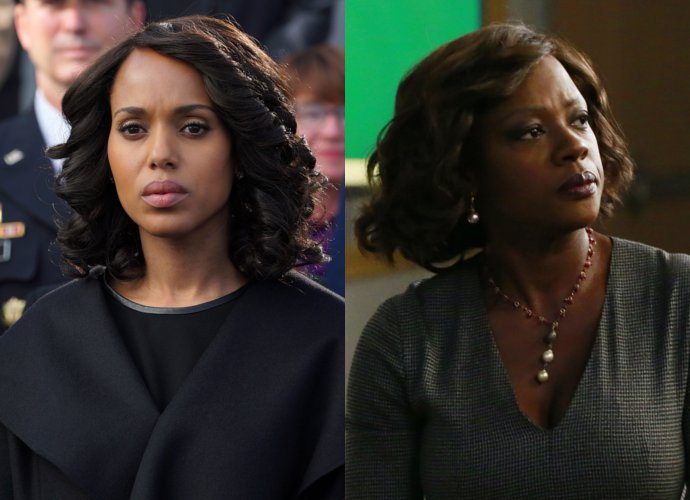 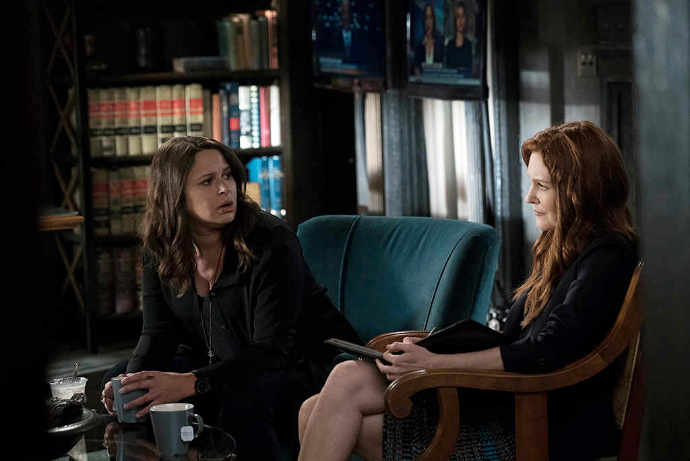