AceShowbiz - Legenday is looking to cast big stars for upcoming live-action adaptation of Pokemon. According to The Hashtag Show, the studio is setting their eyes on the likes of %cRyan Reynolds%, %cHugh Jackman%, %cMark Wahlberg% and Dwayne "%cThe Rock%" Johnson.

The project was first announced in 2016 amid the rising popularity of "Pokemon GO" that made players chase down the virtual pocket monsters in real life using GPS. Titled "Detective Pikachu", it is directed by Rob Letterman ("Goosebumps", "Monsters vs. Aliens").

Ryan Reynolds was last seen in "Life" and "The Hitman's Bodyguard" released earlier this year. He will next reprise his role as the Merc with a Mouth in "Deadpool 2" which is scheduled to come out on June 1, 2018. He is also rumored to return for "X-Force".

Hugh Jackman was last seen on the big screen in the R-rated comic book adaptation "Logan". It marked his final appearance as Wolverine in the "X-Men" franchise. His next projects include musical drama "The Greatest Showman" and comedy drama "The Front Runner".

Mark Wahlberg was last seen in "Transformers: The Last Knight". He will next star in comedy "Daddy's Home 2" and crime thriller "All the Money in the World". He also has a TV show called "Wahlburgers" which stars his family including brother %cDonnie Wahlberg%.

The Rock will soon be seen in "Jumanji: Welcome to the Jungle" after his movies "The Fate of the Furious" and "Baywatch". His next projects include "Rampage", "Skyscraper" and "Fighting with My Family". On the small screen, he leads TV series "Ballers" on HBO.

On top of that, the former wrestler is signed on an untitled Fast and Furious spin-off that will focus on his character Luke Hobbs and %cJason Statham%'s Deckard Shaw. The movie is due 2019, ultimately pushing back the next "Fast and Furious" installment. This caused a friction with co-star %cTyrese Gibson%. 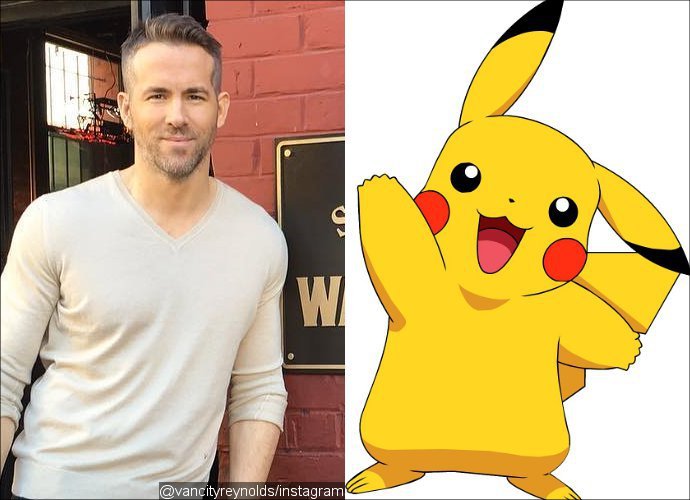 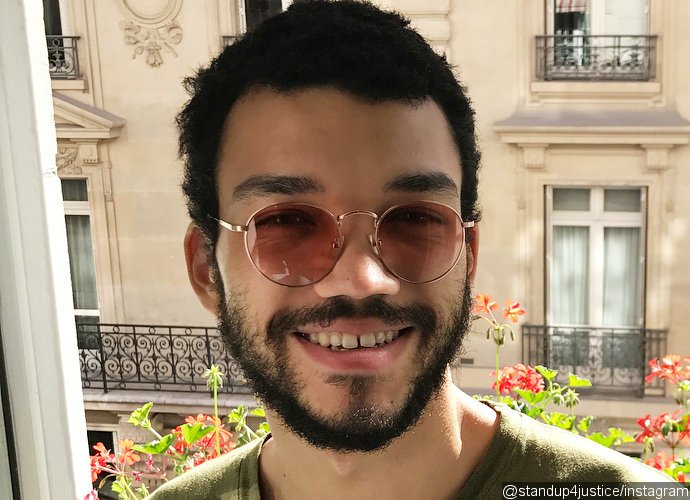 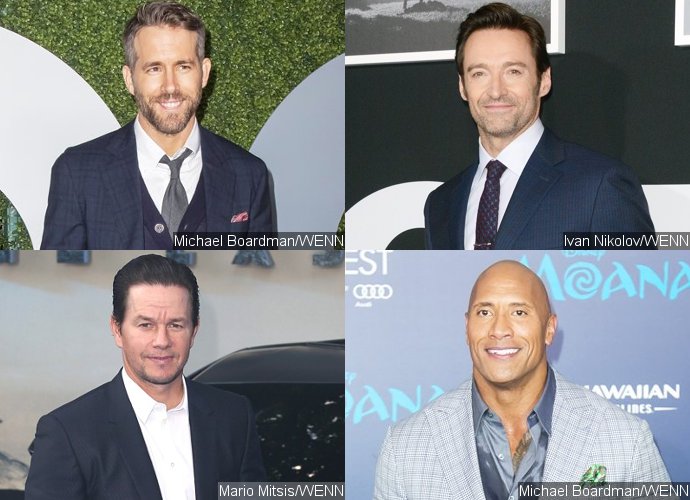 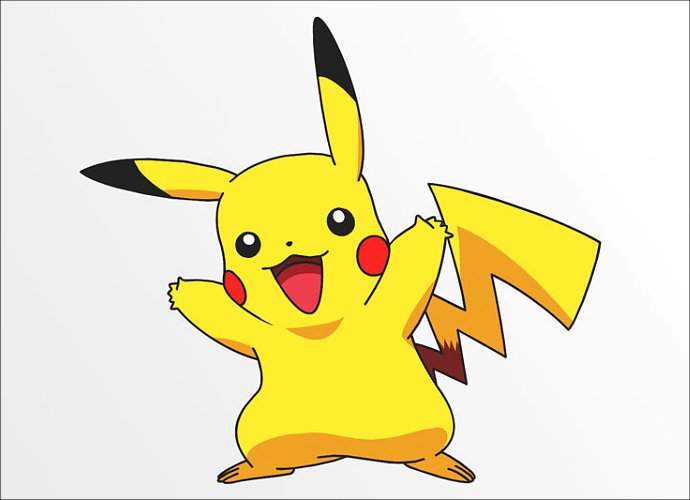