The former New York Yankees star is a proud father to a baby girl after his wife gave birth to their first child together.

AceShowbiz - Congratulations are in order for retired baseball player %cDerek Jeter% and his wife %cHannah Davis%. They are officially parents after welcoming a healthy baby girl. Hannah gave birth to the bundle of joy on Thursday, August 17. The couple named the newborn Bella.

The Players' Tribune which was founded by the five-time World Series champion broke the happy news on Twitter, "Congratulations Derek and @hannahbjeter on the birth of your baby girl, Bella Raine Jeter, born Thursday, Aug. 17."

The New York Yankees, Derek's former baseball team, quickly took it to Twitter to congratulate him on the arrival of his daughter, "Congrats to Derek & Hannah Jeter on the birth of their daughter, Bella Raine Jeter. We can't wait to meet her!"

Congrats to Derek & Hannah Jeter on the birth of their daughter, Bella Raine Jeter. We can't wait to meet her! pic.twitter.com/EjQpoNgiqT

It's the first child together for 43-year-old Derek and 27-year-old Hannah after a year of marriage. He proposed to the former Sports Illustrated swimsuit cover model in 2015 and tied the knot with her the following year. She announced in February that she was pregnant with their first child.

"We want our kids' lives to be as 'normal' as possible," she previously said. "They're going to be born into such an extraordinary situation. They're going to have to be some strong little people. We don't want them to be defined by their dad's name - for them, we want him to just be 'Dad.' "

Derek Jeter retired in 2014. Settling down and starting a family was part of his reason to leave MLB. "It's all about the time; you can't do this forever," he said back then. "I'd like to, but you can't do it forever. I feel as though the time is right after this year. There's other things I want to do."

Following his retirement, the former athlete along with Bruce Sherman finalized a deal to purchase baseball team the Miami Marlins.

Sarah Hyland Breaks Up With Dominic Sherwood After Two Years 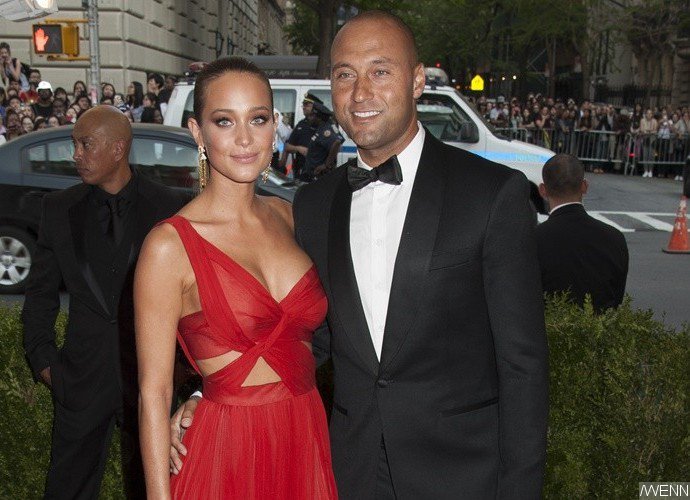 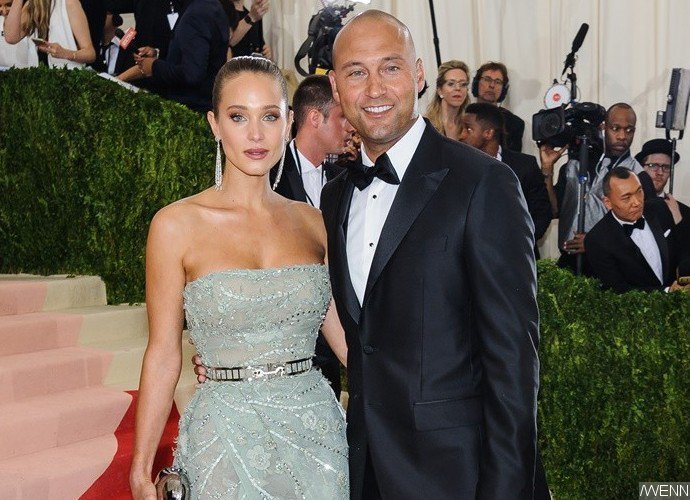 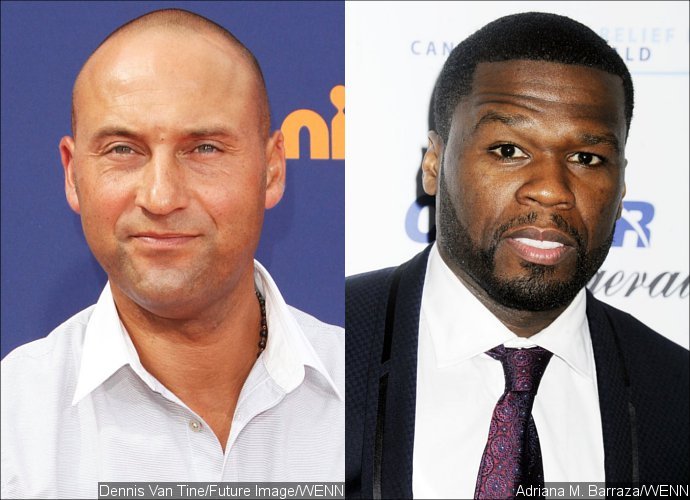 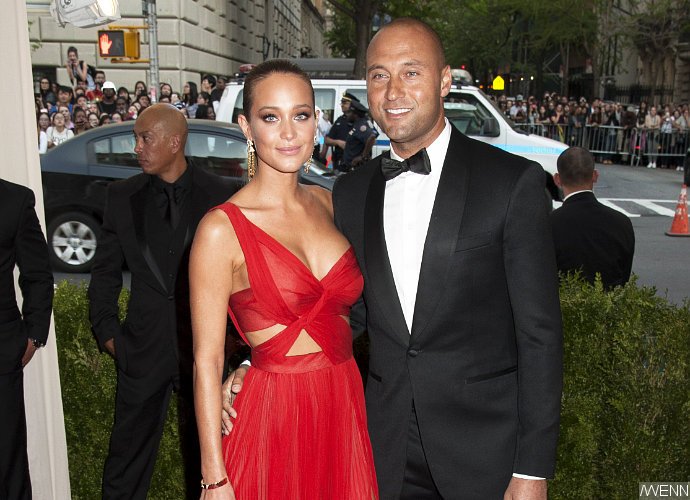