Not all of Matt Murdock/Daredevil, Jessica Jones, Luke Cage and Danny Rand/Iron Fist are eager to be a team, but they have to work together to beat a common enemy, Alexandra (Sigourney Weaver).

AceShowbiz - Netflix has released a final trailer of "Marvel's The Defenders" ahead of its release later this month. The trailer emphasizes that the four street-level heroes are not a team, though they gather to fight against the same enemy, Alexandra (%cSigourney Weaver%).

It appears that Danny Rand a.k.a. Iron Fist (%cFinn Jones%) is the only one who is excited to meet his super friends. The video also shows how they still need time to adjust to each other, as Luke Cage (%cMike Colter%) is baffled by Danny's big appetite.

Elektra (%cElodie Yung%) is back. Now called the Black Sky, she's a weapon for the Hand. She's seen battling Iron Fist when Daredevil (%cCharlie Cox%) can't seem to take her down.

Also starring %cKrysten Ritter% as Jessica Jones, "The Defenders" follows the quarter, burdened with their own personal challenges, who realize they just might be stronger when teamed together.

The full season of eight episodes will be released Friday, August 18 on Netflix.

Artist of the Week: Luis Fonsi 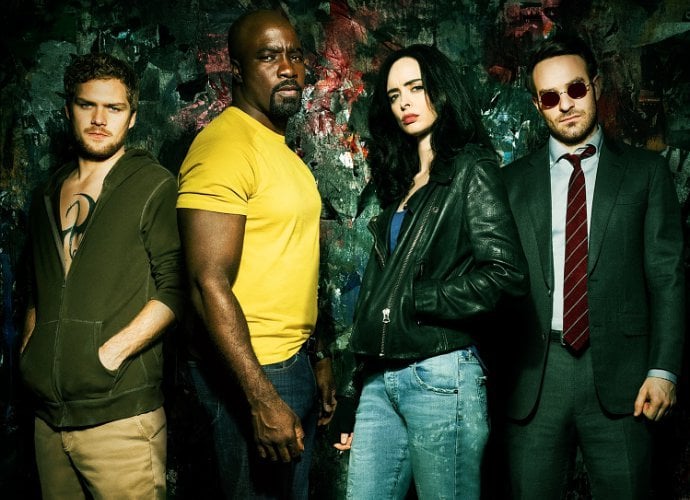 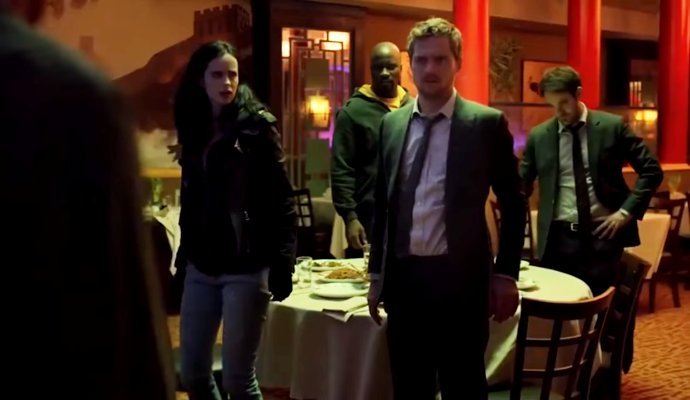 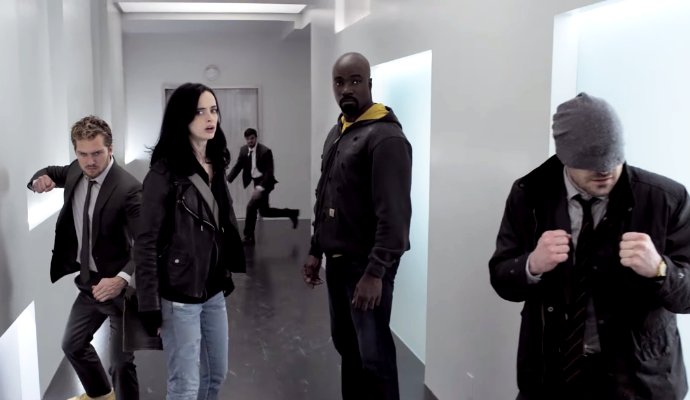 Meek Mill Baffles Fans With Tweet About the Best 'Summer'

Luenell Kicks Daughter Out of Home for Not Taking Coronavirus Seriously: 'It Pains Me'