The 'Modern Family' star is proud of her figure, saying, 'Here's a woman, 45, being able to show her body. It's not like before, when it was just young girls.'

AceShowbiz - Sofia Vergara proves that beauty can be age-defying. The 45-year-old actress, who is also a mother to 24-year-old Manolo Vergara, flaunts her amazing figure as she poses naked for Women's Health latest issue.

Sofia doesn't pose naked a lot, but she wants to prove that women her age can still showcase their bodies. "Here's a woman, 45, being able to show her body. It's not like before, when it was just young girls," she tells the magazine.

Introducing our first-ever global Naked Issue, starring the one and only @sofiavergara! 🙌 "Here's a woman, 45, being able to show her body," she says of posing for our September cover. "It's not like before, when it was just young girls." Click the link in our bio for the full story and pick up the issue on newsstands everywhere August 8!

However, her husband Joe Manganiello didn't quite agree with her decision to bare her body since she recently had a shower scene with Karl Urban for her upcoming film "Bent". "Joe's like, 'F**k, you're going to be naked in everything now? Why?' " Sofia recalls. 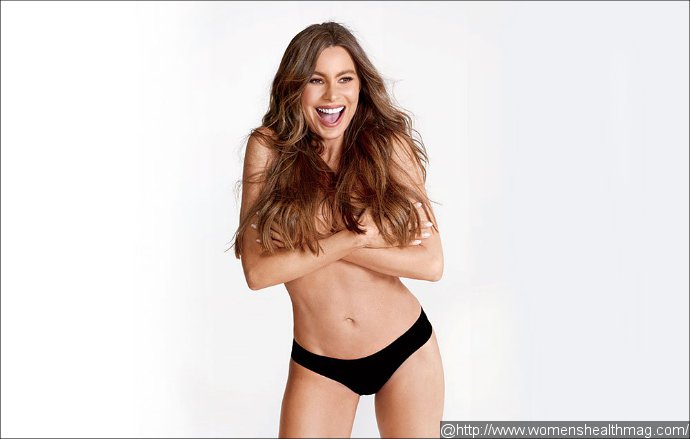 Sofia knows that she has bigger boobs than most models in the modeling industry, but she's proud of them. "My boobs are real, and I had a baby. If I grab them, I can't even cover the nipple!" she shares. "They're all of tall models holding their boobs with one arm. But I can barely cover my boobs with two arms - I'm a 32-triple-D!" 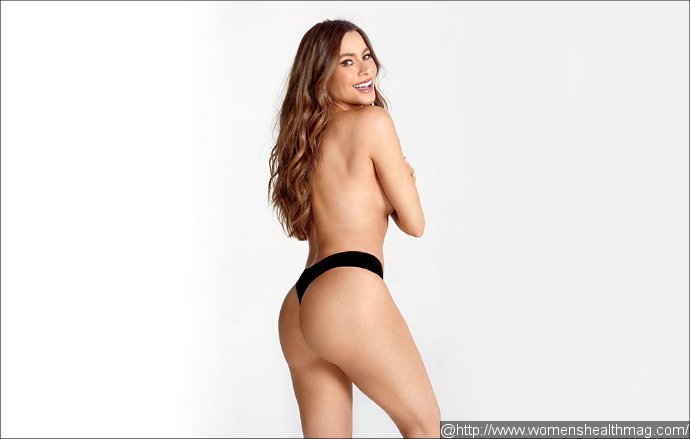 The "Chef (2014)" star also expresses her wish to help women around the world to start their own business. "In countries where there is a lot of poverty, women are such an important force for the family," Sofia explains. "And sometimes they have to endure horrible things because they don't have the means to just pack up and leave. I want to give them something to be able to help themselves, to save some money, to be able to have more control of their lives." 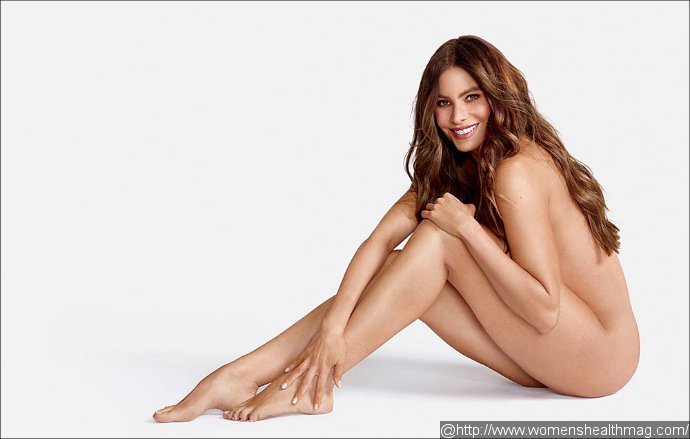 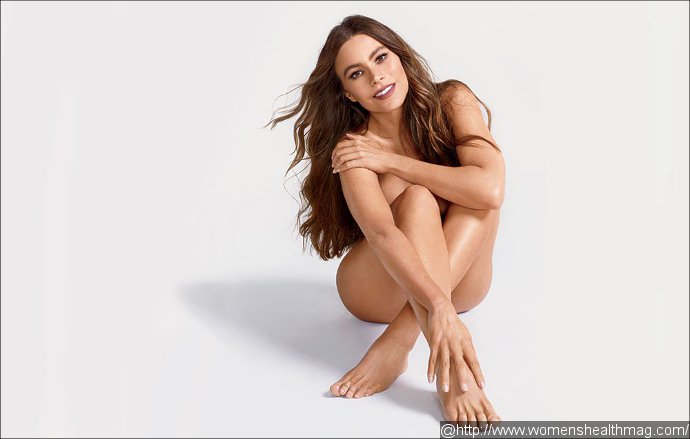 Justin Bieber Breaks Silence on Tour Cancellation: 'I Have Let My Insecurities Get the Best of Me'