The 'Thor' actor is set to star as the Danish prince in a new production directed by Branagh which will run for three weeks in September at London's Jerwood Vanbrugh Theatre.

AceShowbiz - %cTom Hiddleston% is following in the footsteps of fellow British actors including %cBenedict Cumberbatch% by leading the cast of a new production of "Hamlet". The "Thor" actor will star as the Danish prince in the Shakespearean production directed by %cKenneth Branagh% next month.

Hiddleston's latest acting venture is part of a fundraiser for London's Royal Academy of Dramatic Art (RADA). The theatre in which he'll be performing, Rada's Jerwood Vanbrugh theatre, only has 160 seats inside. Tickets will be available from today (August 1) until Sunday (August 6).

" 'Hamlet' presents almost limitless possibilities for interpretation. I can't wait to explore them, with this great cast, at RADA. Kenneth Branagh and I have long talked about working on the play together, and now felt like the right time, at the right place," Hiddleston said in a statement.

"I hope the funds raised by the production will help RADA continue to provide a wider field of equal opportunity to train actors, stage managers and technical theatre artists, from every background, to a standard of excellence and professionalism," he continued. "We need to keep the doors open for everyone."

"Hamlet" starring Hiddleston will be running from September 1-23. It also stars %cLolita Chakrabarti% ("Born to Kill").

She 'Still Got It'! Sarah Silverman Shows Off Incredible Bikini Body in Hilarious Pic

Tom Hiddleston Couldn't Spend a Day Without This During 'Avengers: Infinity War' Filming 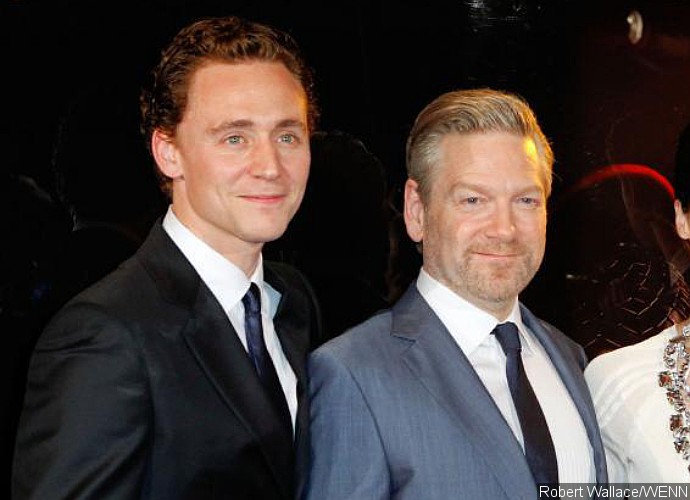