'Mean Girls' Musical Cast Is Unveiled. Find Out Who Are Playing the Plastics!

The Broadway-bound musical, adapted by Tina Fey from her screenplay, has found its cast and will have its world premiere in the fall at D.C.'s National Theatre ahead of a potential spring 2018 bow.

AceShowbiz - "Mean Girls" musical has found its cast. Producers Lorne Michaels and Stuart Thompson have announced that %cErika Henningsen% will lead the cast that includes %cTaylor Louderman%, %cAshley Park% and %cKate Rockwell% in the stage adaptation of the 2004 teen comedy movie.

Henningsen, who was seen recently in the Broadway revival of "Les Miserables", is cast as Cady Heron, the home-schooled teenager entering high school for the first time who was played by %cLindsay Lohan% in the film. Louderman, who is known for "Bring It On" the Musical and NBC's "Peter Pan Live!" and is currently starring in "Kinky Boots", is stepping into %cRachel McAdams%' shoes as Regina George, Queen Bee of the tyrannical "Plastics".

Park and Rockwell will take on the roles of Regina's sidekick frenemies Gretchen Wieners and Karen Smith, who were played by %cLacey Chabert% and %cAmanda Seyfried%, respectively, in the movie. Park stole the show in last season's "Sunday in the Park with George" and the recent revival of "The King and I", while Rockwell is an alumna of "Bring It On", "Rock of Ages", "Legally Blonde" and "Hair".

Casey Nicholaw directs and choreographs the Broadway-bound musical, which will feature music by Jeff Richmond and lyrics by Nell Benjamin ("Legally Blonde"). The musical will have its world premiere in the fall at D.C.'s National Theatre ahead of a potential spring 2018 bow.

Keke Palmer Criticizes Kylie Jenner for Not Being Authentic 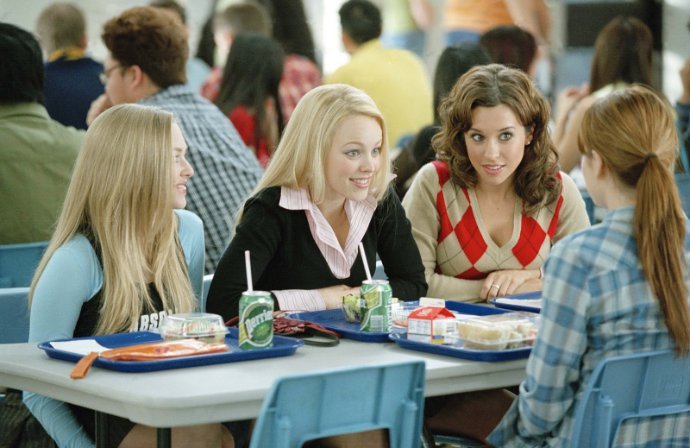 Check Out First Look at the Plastics in 'Mean Girls' Musical 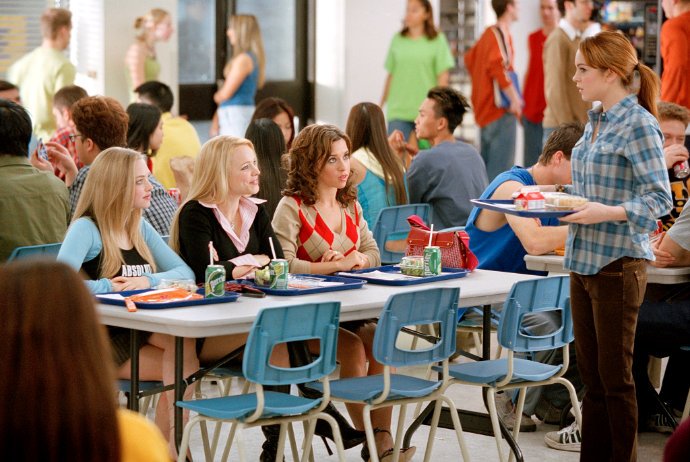 'Mean Girls' Musical Cast Is Unveiled. Find Out Who Are Playing the Plastics! 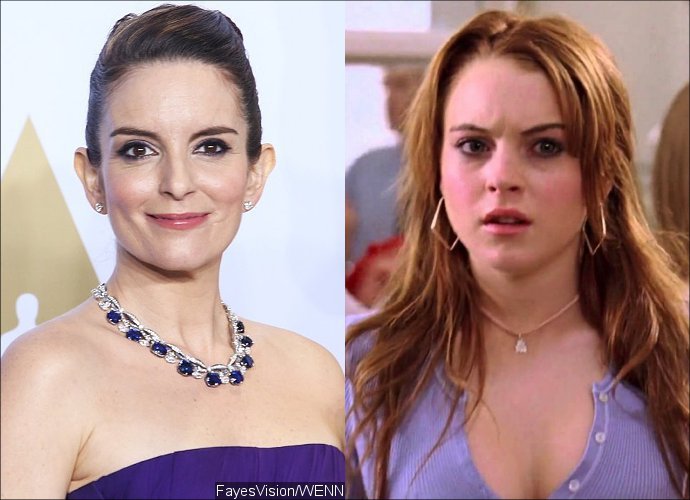 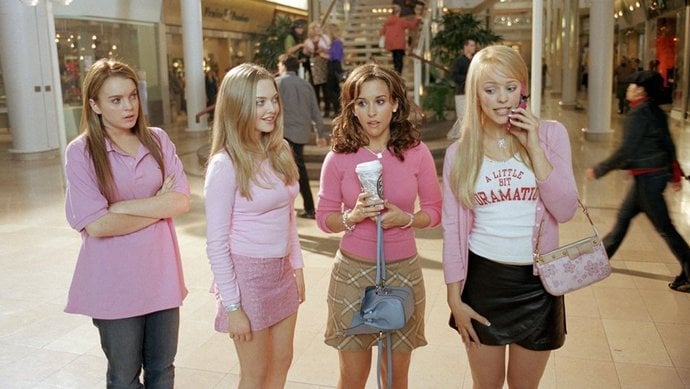