In the upcoming Netflix movie, the British-born actress portrays Ellen, 'a brave young woman embarking on her journey of survival.'

AceShowbiz - Netflix has released the trailer for "To the Bone" starring %cLily Collins%. The chilling trailer sees the British-born actress playing a 20-year-old girl named Ellen who, after suffering from anorexia for years, enters a group recovery home to survive.

Starring opposite Lily is %cKeanu Reeves%, who plays an unconventional doctor named William Beckham in the upcoming movie. As seen in the trailer, with the help of Dr. William Beckham, Ellen tries to overcome her eating disorder and begins to learn whether life is worth living.

"I'm not going to treat you if you aren't interested in living," William tells Ellen upon observing the scars on her back from her extensive workout routines. When she says that she can't stop being anorexic, he gives the advice that she should tell that voice to go away.

The trailer jumps to a scene where the doctor asks a question during a therapy group stand in a rain storm, "Why are we here?" to which a patient responds, "Cause we're alive." The over-two-minute video ends with Ellen starting to realize that recovery is possible and life is worth living.

"To the Bone" was written and directed by Marti Noxon, based on Noxon's early battle with anorexia. Lily Collins describes her character as "a brave young woman embarking on her journey of survival." Also starring %cCarrie Preston% and %cAlex Sharp%, the drama hits Netflix on July 20.

Meet Ellen from #TheTheBone. A brave young woman embarking on her journey of survival. On July 14, be part of her story — one that's extremely unique but also similar to thousands of others out there. Dont be afraid to start necessary conversations discussing important mental health illnesses that are still considered quite taboo. Together we are never alone...

Is Halle Berry Ready to Find a New Man? 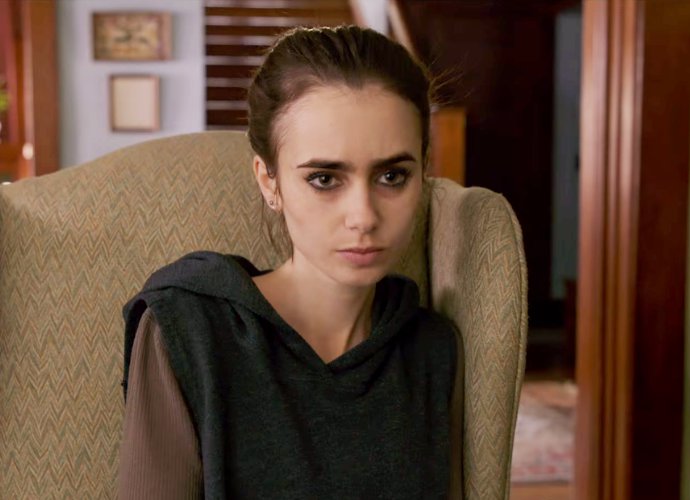 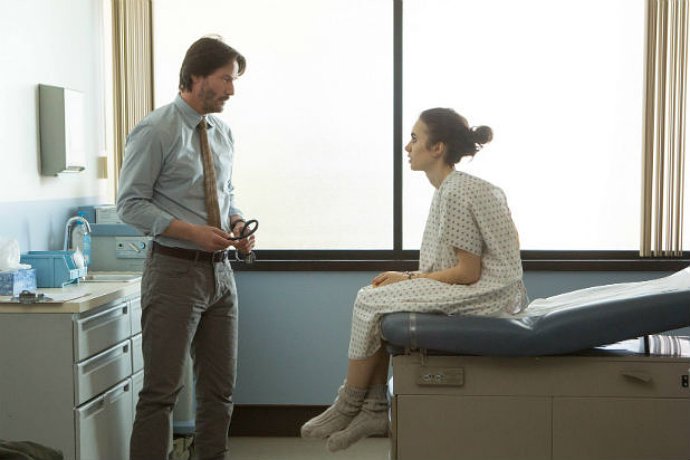