The Silver Sable and Black Cat movie will reportedly set up an ensemble movie that will bring together female characters like Spider-Woman and Stunner.

AceShowbiz - Sony's big plan for the untitled Silver Sable and The Black Cat project might have been revealed. According to Splash Report, the upcoming Spider-Man spin-off will eventually lead to an ensemble movie that unites all-female characters in Spider-Verse.

In the female-centric "The Avengers"-like movie, Silver Sable and The Black will reportedly be joined by Jessica Drew (Spider-Woman), Charlotte Witter (Stunner), Sarah Ehret (Jackpot) and Cassie St. Commons (Dusk).

Like "Venom (2018)" which will be led by %cTom Hardy%, the Silver Sable and Black Cat movie won't be related to the upcoming "Spider-Man: Homecoming" series that stars %cTom Holland%. it means that any characters introduced in the spinoff will unlikely be seen in the Spidey remake.

The new Spidey solo movie is coming out July 7 in United States and will see %cRobert Downey Jr.%'s Tony Stark/Iron Man. While the Silver and Black film is still in early stage of development, "Venom" is scheduled to kick off production this fall for an October 5, 2018 release. Ruben Fleischer sits at the helm. 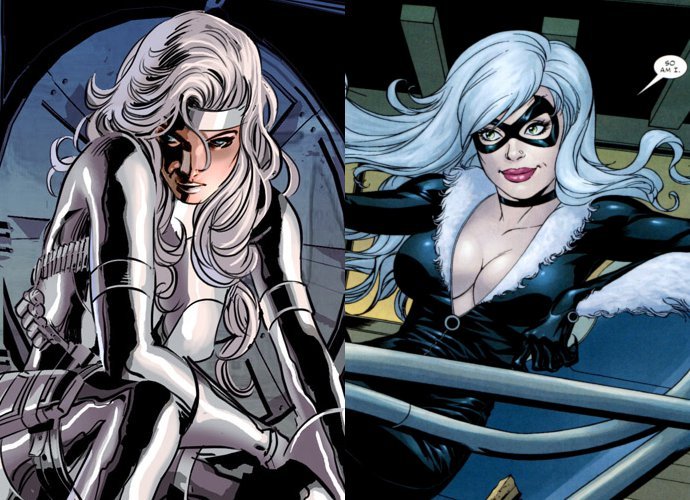 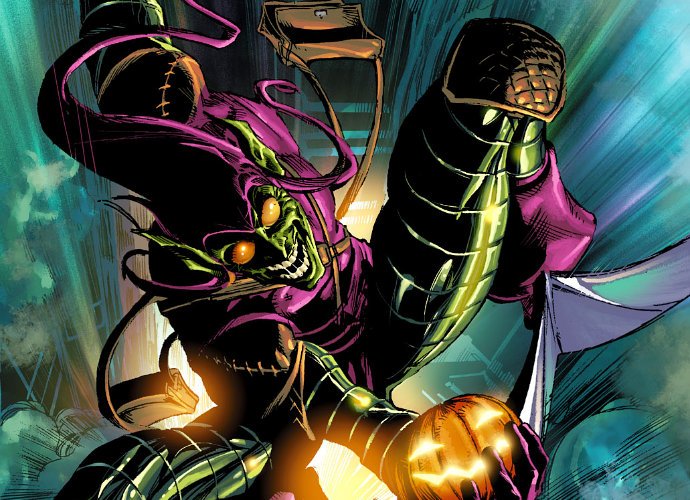 Norman Osborn/Green Goblin to 'Appear' in 'Silver and Black' 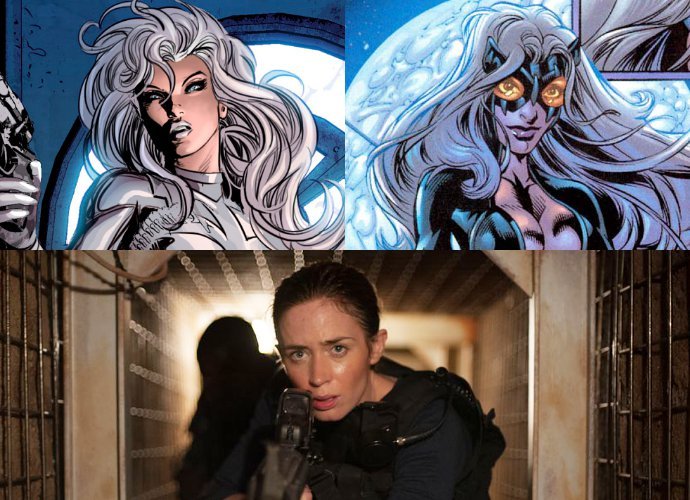 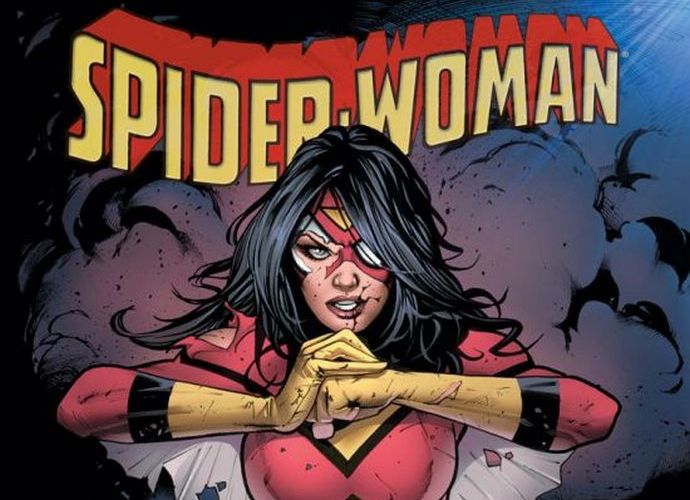 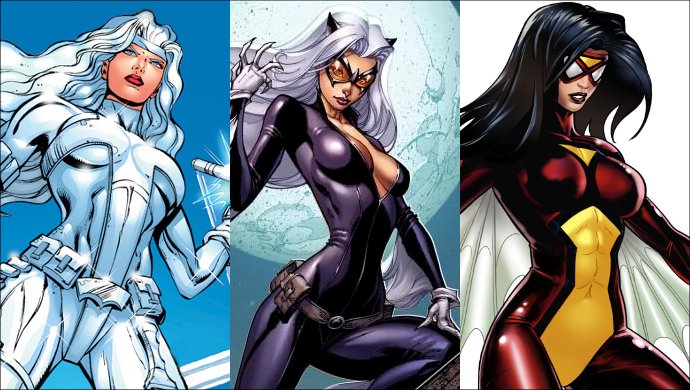 Silver Sable and Black Cat Movie Rumored to Have Spider-Woman