The electronic music trio played the upbeat collaborative track in the middle of their Hangout Fest set in Alabama over the weekend.

AceShowbiz - %cTravis Scott (II)% and %cQuavo%'s joint project hasn't been released, but at least we now know what's to come, thanks to %cMajor Lazer%. The EDM trio previewed a new song which features the two rappers and %cCamila Cabello% during their Hangout Fest performance in Alabama.

The upcoming song is reportedly titled "Know No Better", and judging from the preview, it looks like the track would be a banger. It is quite catchy with some piano and horn-infused beats. Although the preview doesn't include Quavo's verse, it has been confirmed that the member of %cMigos% would be featured on the record. "Whole squad is getting' that," Travis sings in auto-tuned voice. Meanwhile, Camila chimes in, "Do you know no better?"

Earlier this month, Travis teased about new music with Quavo, saying, "The Quavo album is coming soon. I'm dropping new music soon. You know how I do it though: I like surprises." Quavo himself has been busy assisting other artists on new songs. Fresh off Migos' collaboration with %cKaty Perry%, he lent his voice on %cLiam Payne%'s new song "Strip That Down".

Camila, meanwhile, has officially been a solo artist since the release of her debut solo single "Crying in the Club" which she performed for the first time at the 2017 Billboard Music Awards on Monday, May 21. As for Major Lazer, the group is gearing up to release their new album "Music Is the Weapon" later this year.

Ariana Grande Is 'Broken' After Deadly Explosion at Manchester Concert 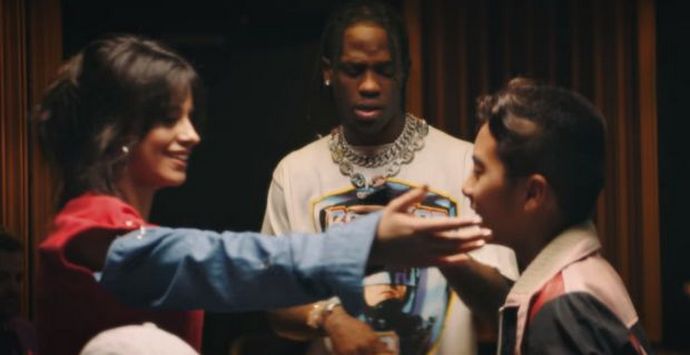 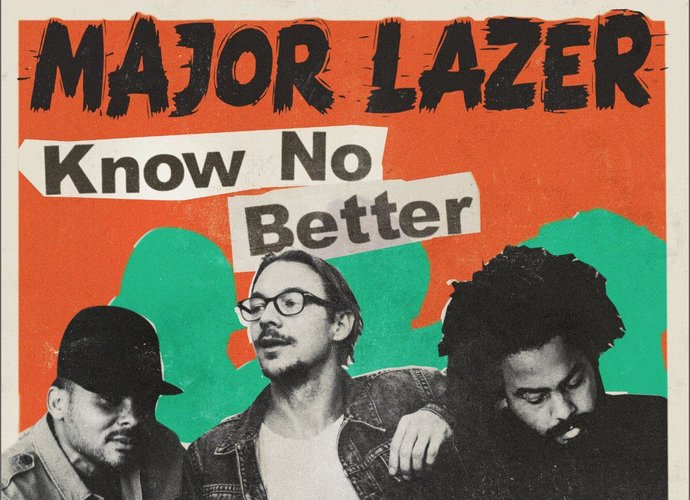 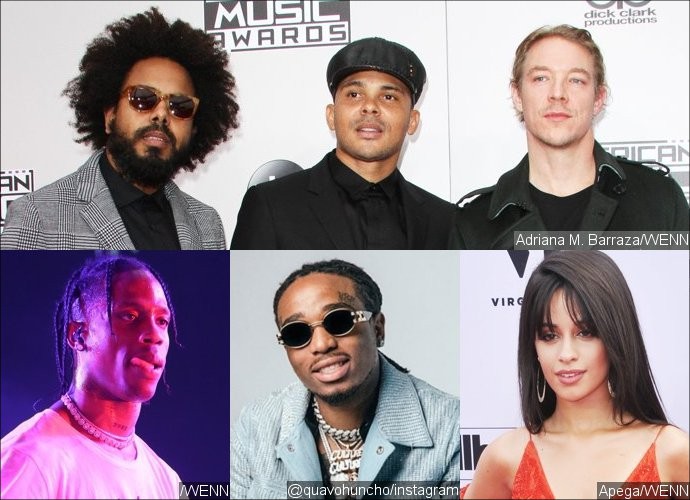 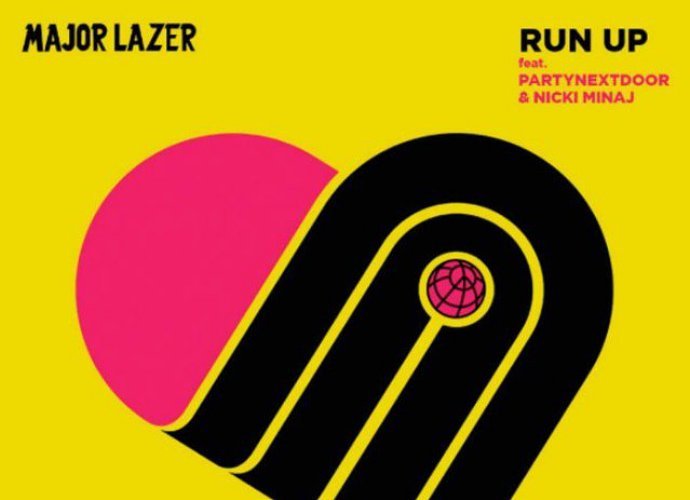