After announcing that they're expecting their first child last month, the couple has now revealed the sex of their baby.

AceShowbiz - %cHeidi Montag% and %cSpencer Pratt% finally revealed the sex of their baby after announcing that they're expecting their first child last month. They would welcome the baby in October.

"I ran into the room and said, 'It's the doctor's office!' The doctor said, 'It's a boy!' " Heidi recalled in an interview with Us Weekly. She said she did want to have a boy ever since she found out that she was pregnant. Meanwhile, all Spencer wanted was for the baby to be healthy regardless of its sex. "I thought Spencer really used to want a boy, and then a few months ago we had a conversation where he said, 'Let's just make sure it's healthy. Boy or girl, I don't care,' " Heidi shared.

The former "The Hills" star also talked about her husband's reaction when she told him about the sex. "He was really excited! He trains jujitsu all the time, so he's excited to have a little grappler. He'll be doing jujitsu and soccer with him," she said.

When asked why she didn't hope for a baby girl, the 30-year-old reality TV star explained that she thought it would be easier for Spencer to make a bond with a son. "I hope to have a little girl one day, but for my first child, I really wanted a son," she said, before adding, "I'm hoping to God that we don't just have one, but if we do, I wanted a son. I thought it'd be a more natural bond for Spencer since he and his dad are so close."

Heidi then revealed that fellow "The Hills" alums %cKristin Cavallari% and %cAudrina Patridge% had congratulated her. "Kristin and Audrina both reached out and said congratulations. I've actually been in touch with both of them for a while now," she said. "I obviously asked both of them for advice. Kristin sent me a whole list of baby things you need in the first few months, which has been really helpful." 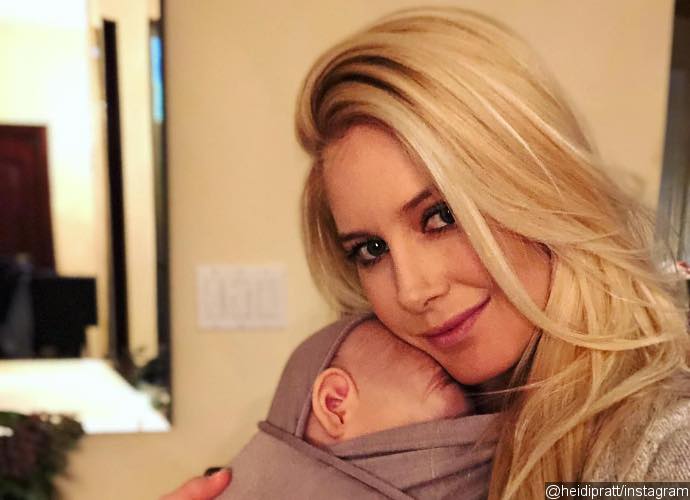 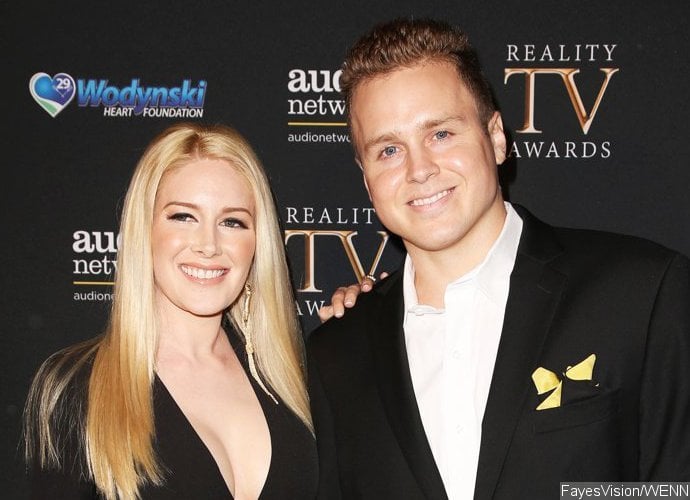 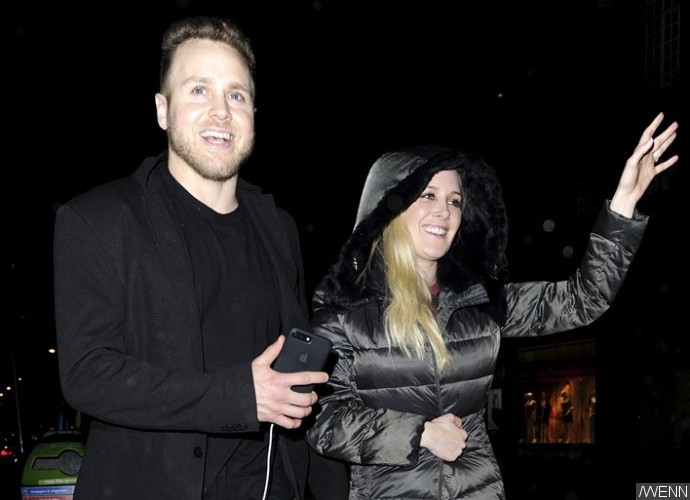