The 'Unbreakable Kimmy Schmidt' actor flaunts one of his best assets as he ditches his underwear when stepping out in L.A.

AceShowbiz - %cJon Hamm% let it be free again. The 46-year-old actor showed more than he bargained for when he left his underwear at home during a recent outing in L.A. On Monday, May 8, the "Mad Men" alum appeared to go commando underneath his khaki trousers, making the bulge down there clearly visible.

The Golden Globe and Emmy-winning actor was walking through the Los Feliz neighborhood after picking up a coffee. He was dressed casually in a white T-shirt and dark green bomber jacket. He also wore a baseball hat and sunglasses. 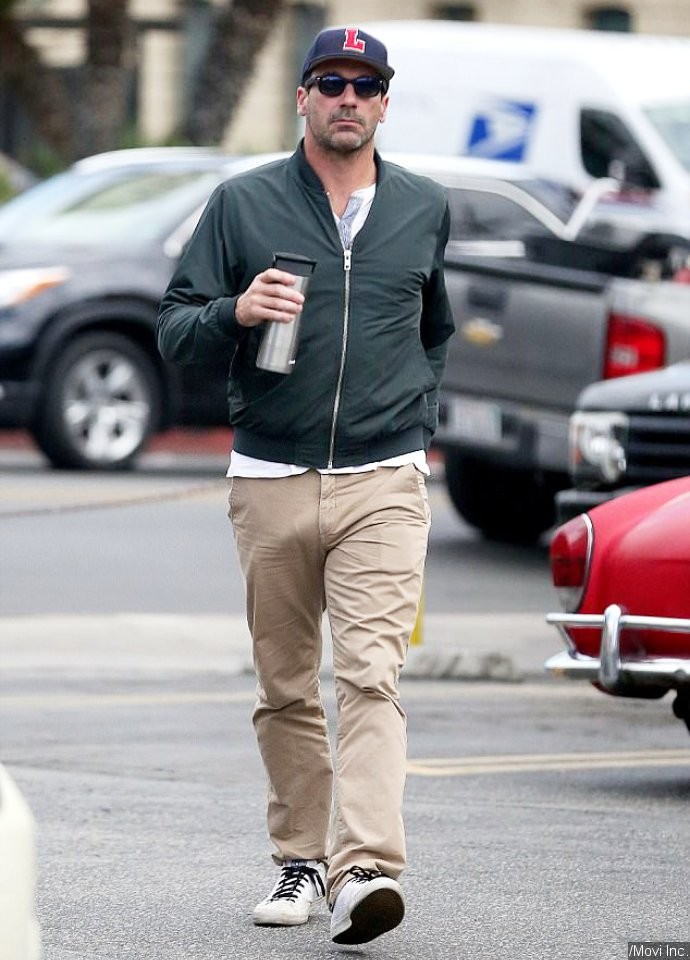 After the pictures from the said outing surfaced online, his fans were freaking out. Many took to Twitter to react to the NSFW photos. "Just texted my mom a picture of jon hamm's dickprint going commando how is your tuesday going," one wrote.

"Jon Hamm just likes to show it off," another cheekily commented. One fan quipped, "i'm trying to understand the physical properties of jon hamm's khakis."

Jon Hamm just likes to show it off

Are Jon Hamm and Sarah Silverman Friends With Benefits? 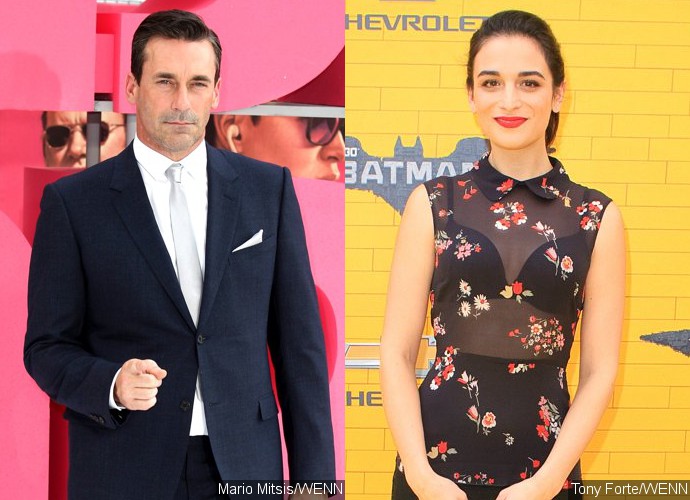 Are Jon Hamm and Jenny Slate Dating? Pal Says 'They're a Perfect Match' 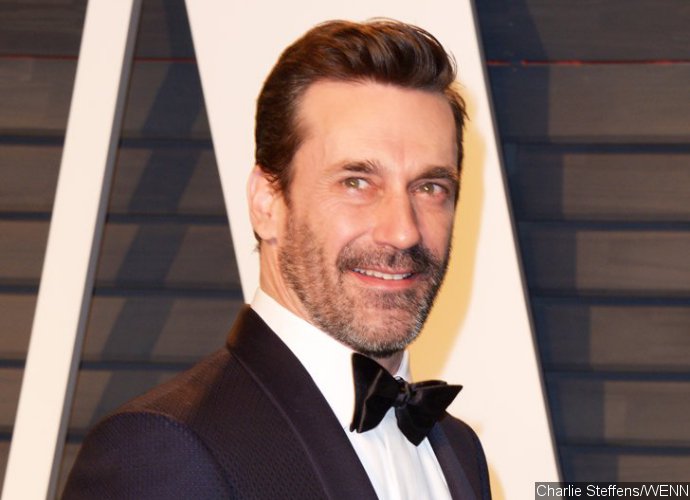