Johnson suggests that 'Shazam' and Black Adam solo movie will be very different projects, which means that his character may only appear in his solo movie instead of 'Shazam'.

AceShowbiz - Dwayne "%cThe Rock%" Johnson opened up about Black Adam solo movie when MTV caught him at the world premiere of "The Fate of the Furious" on Friday, April 7. The actor suggested that "Black Adam" and the long awaited "Shazam" would be two very different movies.

"We've had great discussions with Geoff Johns over at DC. This is a really fun, cool time for DC right now because they're world-building," Johnson told MTV's Josh Horowitz. "We're seeing that with 'Wonder Woman' and 'Aquaman'. We have a few surprises down the line," he added.

Considering that the superhero and the archenemy will have their own solo movie, it is speculated that Shazam a.k.a. Captain Marvel will face different villain in "Shazam", instead of fighting against Black Adam as it was initially expected. Meanwhile, there hasn't been any announcement about who will play Shazam in "Shazam" movie.

Shazam a.k.a. Captain Marvel's real name is Billy Batson, a boy who has an ability to become adult superhero by saying a magic word "Shazam". Black Adam is Shazam's archenemy who is occasionally depicted as an antihero in the comics.

"Shazam" is scheduled to be released on April 5, 2019, while "Black Adam" hasn't had a release date yet.

Shoshanna and Jessa Will Not Appear in 'Girls' Series Finale 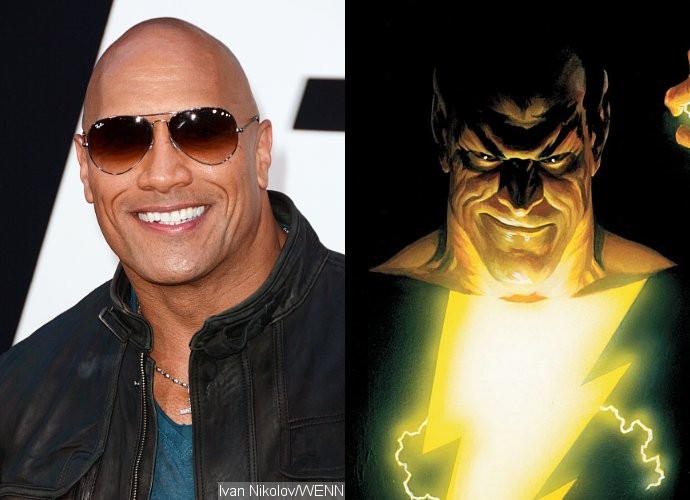 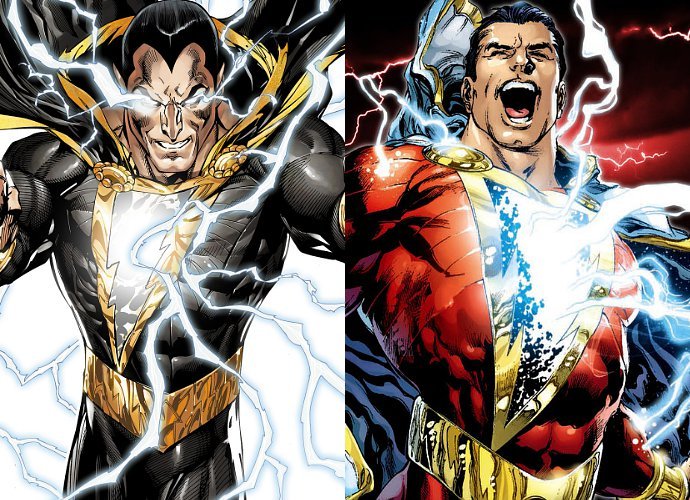