The next installment of 'I Am' will feature the inside look at the life of the Australian actor as told by his inner circle.

AceShowbiz - Spike TV is going to tackle %cHeath Ledger%'s story as the next subject of its documentary series "I Am". The documentary with Ledger's story is set to be released sometime in May, arriving nine years after "The Dark Knight" actor's tragic death.

"I Am: Heath Ledger" will reportedly feature the inside look at the live of Ledger as told by those in his inner circle. Ledger's stories will be the third subject to be tackled in Spike TV's critically praised "I Am" docu-series. The previous first and second subject of the series are %cBruce Lee% (2012) and "Saturday Night Live" star %cChris Farley% (2015) respectively.

Ledger died at 28 on January 22, 2008 from an accidental mixture of prescription drugs. The actor was known for his performance in "10 Things I Hate About You", "The Patriot" and "Brokeback Mountain", where he starred opposite his girlfriend %cMichelle Williams% and %cJake Gyllenhaal%. He was nominated for best actor at Oscars for his role in "Brokeback Mountain".

"I Am: Heath Ledger" isn't the first documentary focusing on the Joker depicter in "The Dark Knight". In 2012, an episode of German TV series chronicled Ledger's story and featured interviews with his father Kim. The show was also excerpted from the diary that the actor, who shared a daughter named Matilda with Williams, kept during the filming of "The Dark Night".

Mandy Moore to Fans Upset at 'This Is Us' Finale: 'I Would Encourage Patience' 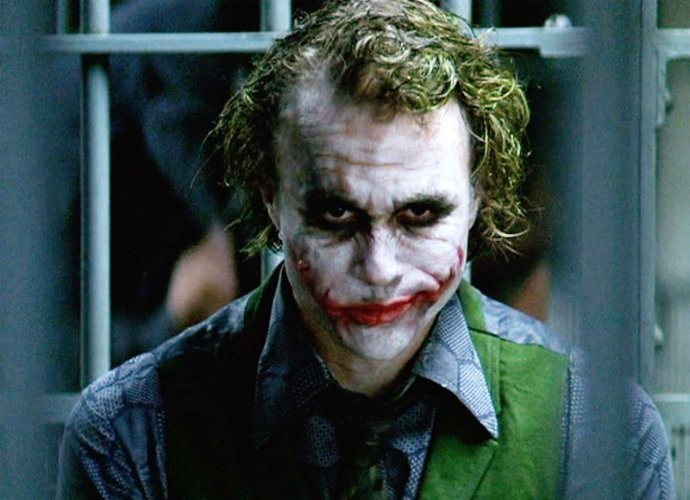 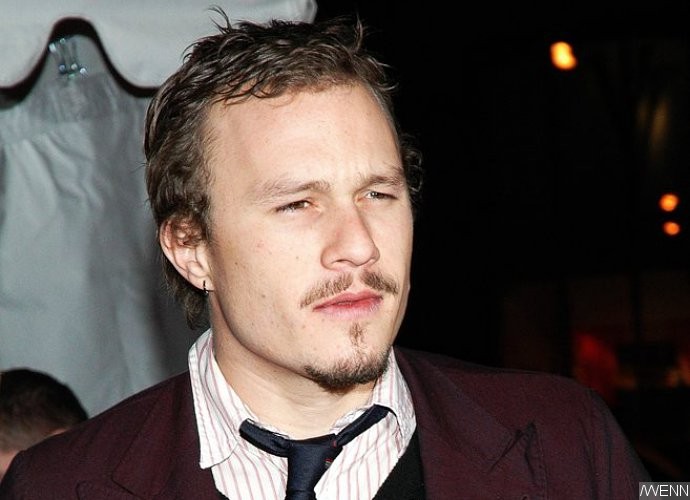 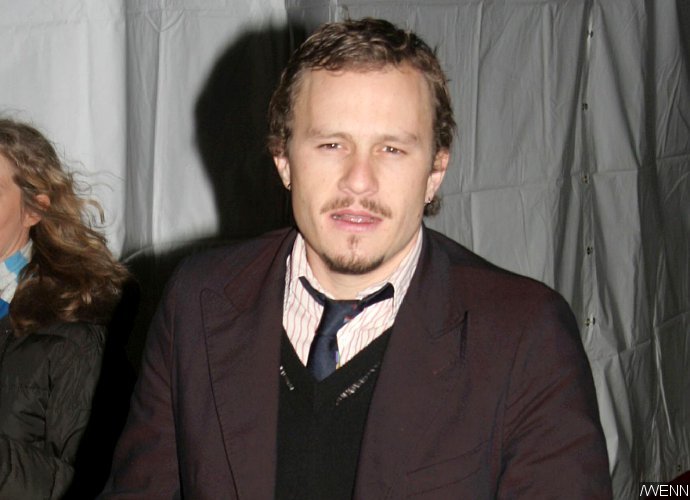