During the rehearsals before Oscar fiasco, Beatty reportedly 'refused to let his rehearsal be filmed' and left Dunaway 'to do the entire rehearsal herself.'

AceShowbiz - %cWarren Beatty% and %cFaye Dunaway% were reportedly bickering among themselves prior to Oscar fiasco on Sunday, February 26. A source said that the "Bonnie and Clyde" actor and actress were feuding during rehearsals before they mistakenly announced the winner for Best Picture.

According to Page Six, a source said that Beatty was not pleased to team up with Dunaway in the first place. Beatty reportedly "refused to let his rehearsal be filmed, which they needed to block out the entire show properly." An insider said that Beatty eventually walked off and left Dunaway "to do the entire rehearsal herself."

As if it wasn't enough, Beatty and Dunaway were reportedly squabbling over who would announce the Best Picture winner that night. "It is no secret that there is no love lost there," said an insider to New York Post newspaper's Page Six column. "Both nearly balked at doing it together at all."

At the ceremony, Beatty and Dunaway mistakenly announced "La La Land" for Best Picture, whereas the accolade was supposed to be presented to "Moonlight". Many people said that it was the biggest blunder happened in Oscar history. Best Actress %cEmma Stone%, who won the nod for her performance in "La La Land", admitted that it was "the most horrible moment" in her life.

Khloe Kardashian to James Harden: You're a Liar! 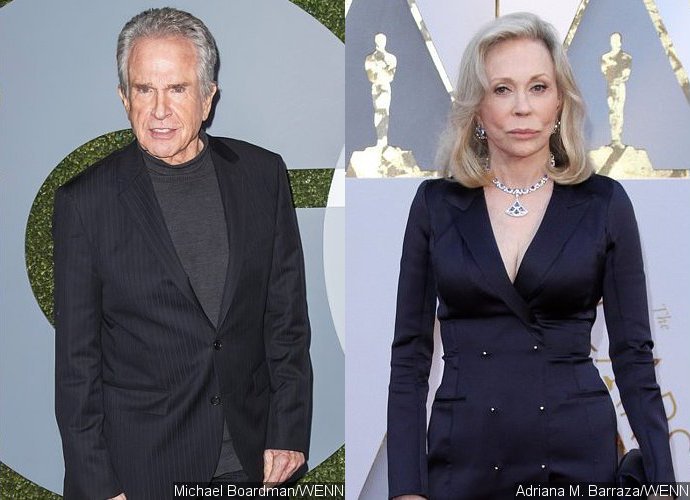