The 'Criminal Minds' grad will play Daniel 'Hondo' Harrelson, the lead lieutenant who exudes calmness but is always ready for action.

AceShowbiz - %cShemar Moore% will star on "S.W.A.T.", CBS' reboot of the movie with the same title. The actor will portray Daniel "Hondo" Harrelson, the lead lieutenant who exudes calmness but is always ready for action. Hondo has all the ability to become a leader but he's just not happy with the reason he just became one.

The pilot follows a locally born and bred S.W.A.T. lieutenant who is torn between loyalty to the streets and duty to his fellow officers when he's tasked to run a highly-trained unit that's the last stop for solving crimes in Los Angeles. The project is based on 2003's action crime film "S.W.A.T", starring %cColin Farrell%, %cSamuel L. Jackson% and %cMichelle Rodriguez%.

Moore is joining previously-announced cast member %cStephanie Sigman%, who will take the role of an ambitious and fastidious high ranking S.W.A.T. member named Jessica. The series marks Moore's return on TV after he quit in the eleventh season of "Criminal Minds" which he starred on since the show debuted in 2005.

Moore will produce the project. The pilot is penned by Aaron Thomas and is directed by Justin Lin. Both Thomas and Lin will also serve as executive producers alongside Shawn Ryan, Marney Hochman, Neal Moritz, Pavun Shetty and Daniel Woodrow. 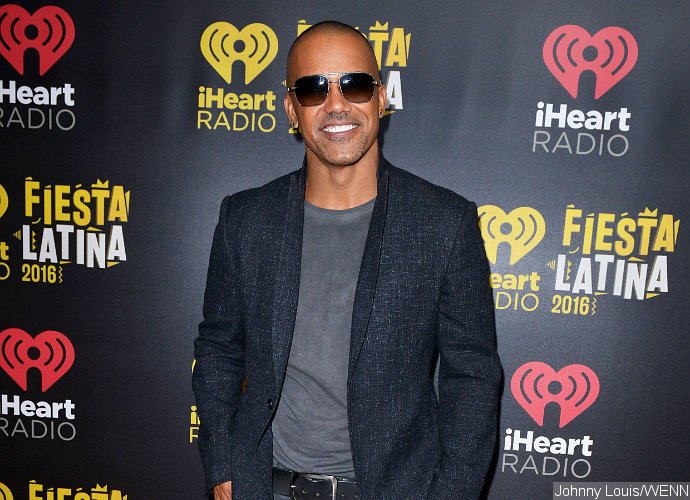