Miller risked flashing her nipples as she wore sheer gown, but fortunately her gown was adorned with flowers embroidery which saved her from being fully exposed.

AceShowbiz - %cSienna Miller% stole the attention when she attended "The Lost City of Z" premiere at Berlin Film Festival on Tuesday, February 14. The 35-year-old actress wore sheer gown and risked flashing her nipples. Fortunately, the gown was adorned with flowers embroidery which saved her from being fully exposed. 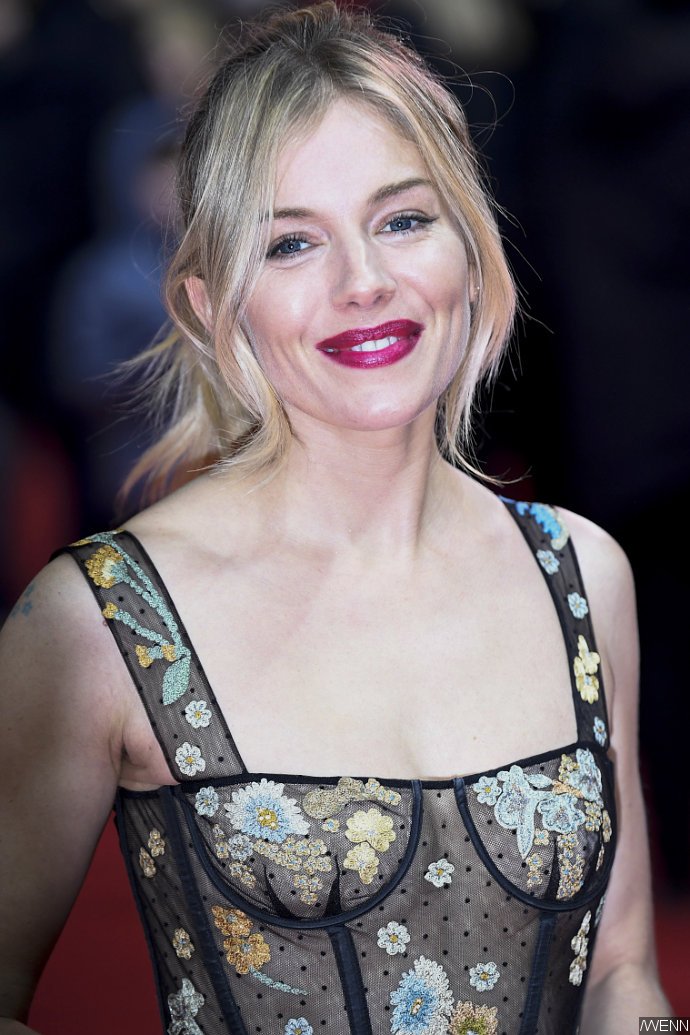 Miller's Christian Dior gown was made of sheer fabric which revealed boxer-style briefs underneath. She looked both sexy and pretty with her blond hair, which was arranged in an updo, and red lipstick. 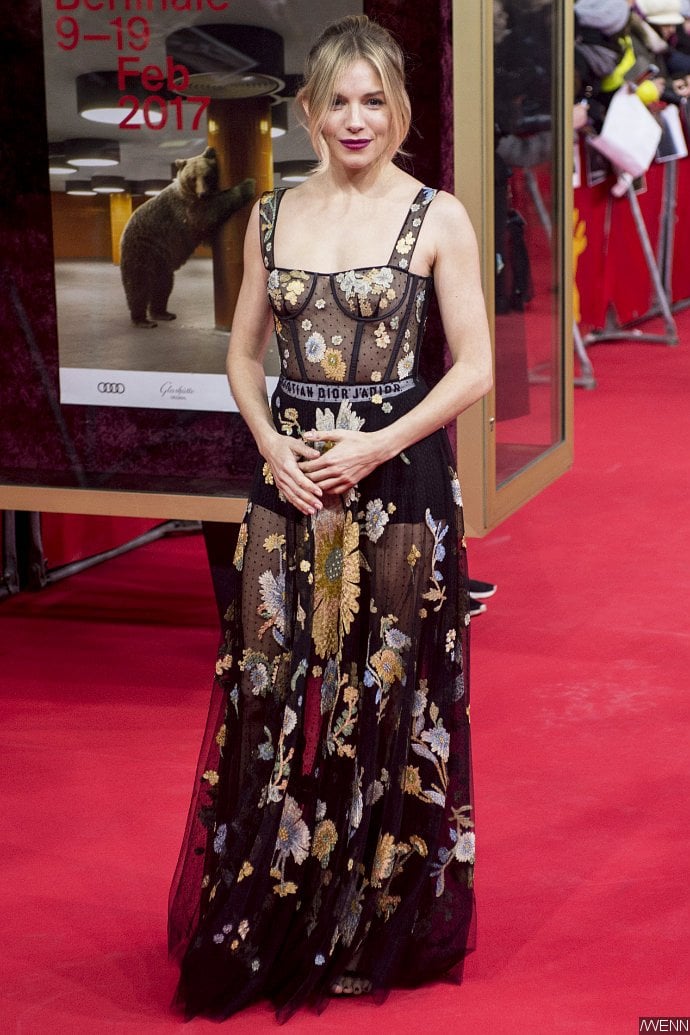 Also attending the red carpet event alongside Miller were her co-stars %cCharlie Hunnam% and %cRobert Pattinson%. Hunnam looked dapper in his navy suit, while Pattinson looked stylish in a row neck jumper and long jacket. 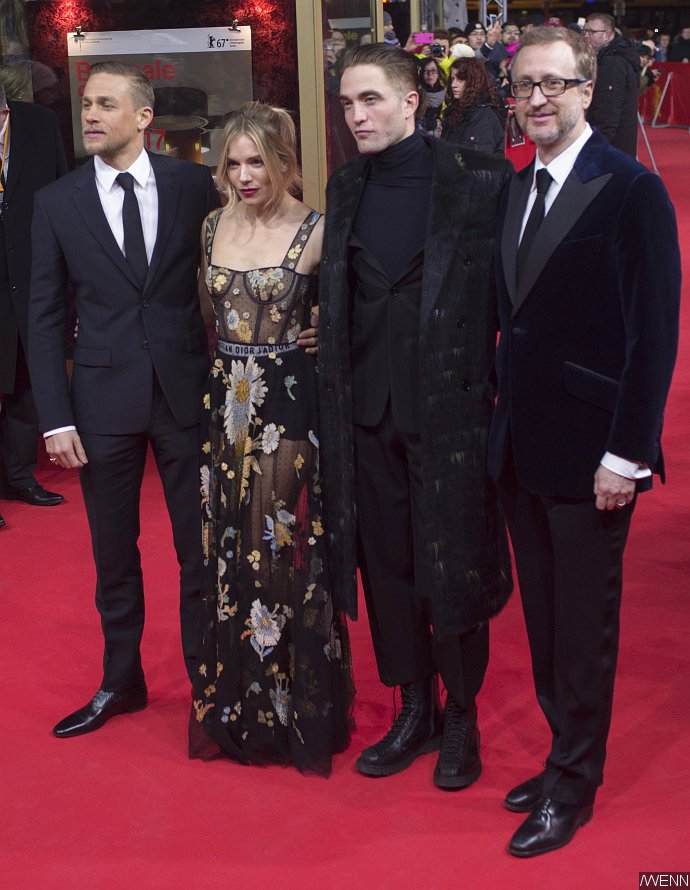 "The Lost City of Z" is based on David Grann 2009's best-selling non-fiction book of the same name. It follows Percy Fawcett, a British explorer who tried to discover an ancient city in Amazon and eventually went missing in 1925. The movie was premiered on October 15, 2016 at New York Film Festival and received critical acclaims.

The synopsis reads, "Despite being ridiculed by the scientific establishment who regard indigenous populations as 'savages', the determined Fawcett-supported by his devoted wife (Sienna Miller), son (%cTom Holland%) and aide de camp (Robert Pattinson)-returns time and again to his beloved jungle in an attempt to prove his case, culminating in his mysterious disappearance in 1925."

PHOTO GALLERY: "The Lost City of Z" Premiere in Berlin 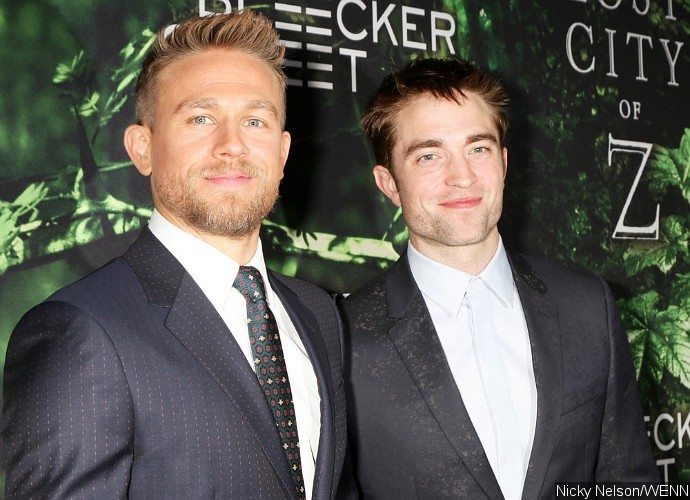 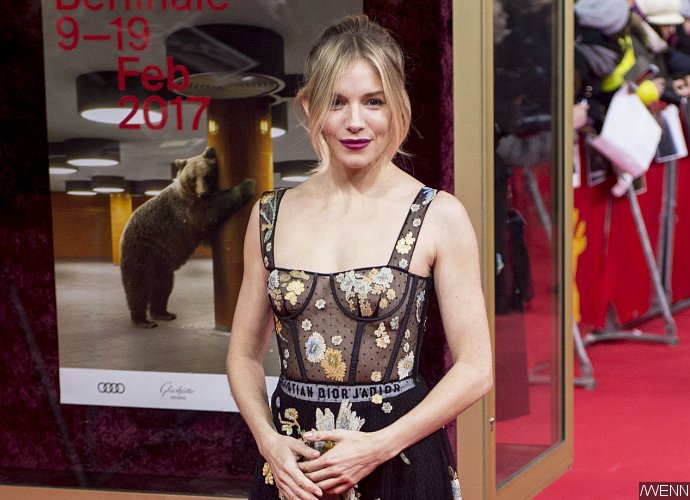 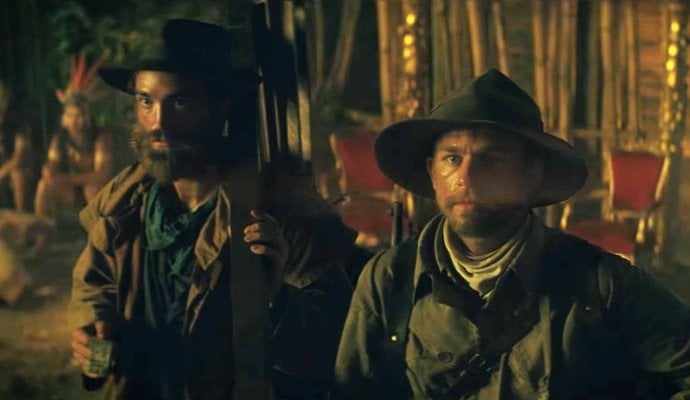 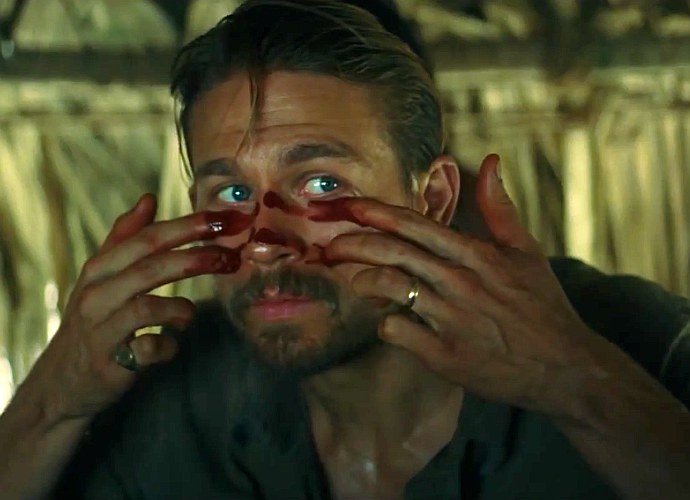 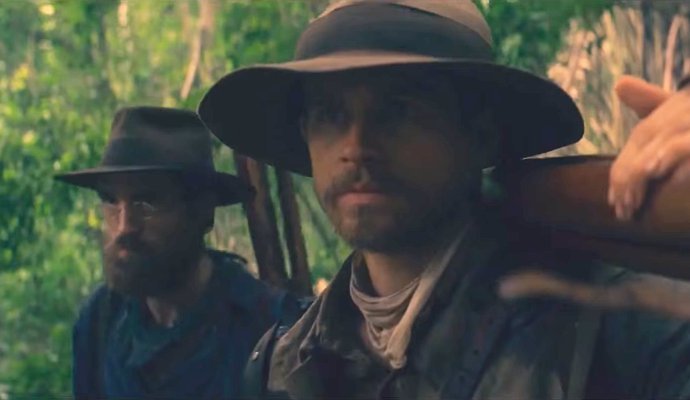