'Dark Night' trailer brings back the memory of the massacre during screening of 'The Dark Knight Rises' five years ago at a cinema in Aurora, Colorado.

AceShowbiz - Sundance-screened "Dark Night" released its trailer that evokes Aurora mass shooting incident. Back in 2012, a man opened fire during a midnight screening of the film "The Dark Knight Rises" in a Century 16 Multiplex movie theater in Aurora, Colorado. The incident killed 12 innocent people and injured 70 others.

Director Tim Sutton ("Memphis") employs a pseudo-documentary technique in filming this movie. He casts non-professional actors to follow six strangers, one of which is the shooter.

Along with the trailer, "Dark Night" also revealed its new poster via EW. 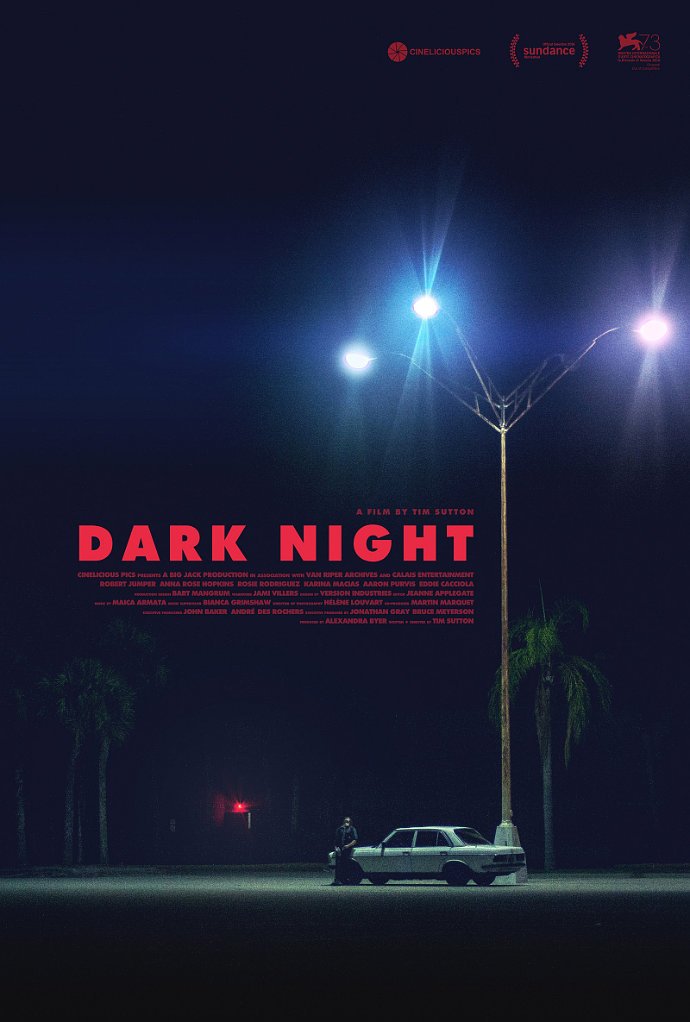 "Dark Night" is scheduled to premiere on February 3 in New York and Los Angeles, prior to a national premiere. The movie is starring %cAnna Rose Hopkins%, %cRobert Jumper%, %cKarina Macias% and %cConor A. Murphy%. 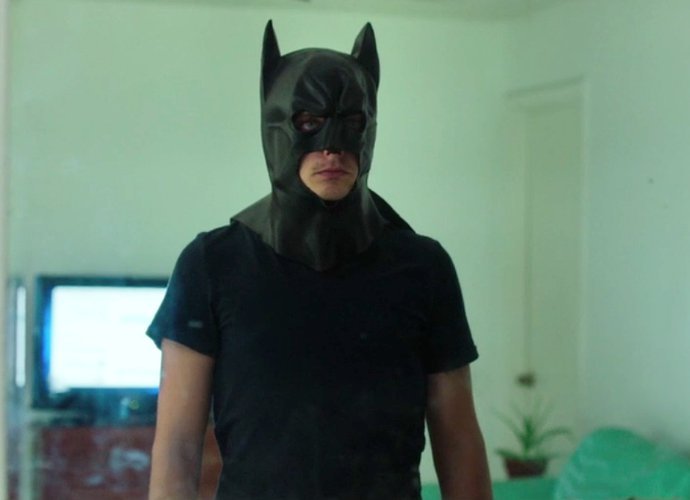