The 'Today' show host is confirmed to deliver her second child with husband Mike Feldman on December 8.

AceShowbiz - %cSavannah Guthrie%, 44, has just welcomed a new addition to her growing family. The "Today" show anchor gave birth to a bouncing baby boy on Thursday, December 8. It's her second child with husband Mike Feldman.

The couple named their newborn Charley Max. The baby weighed in at 9lbs, 8oz. and he measured in at 21.5 inches. He was named after Savannah's late father and Mike's grandfather. He joins big sister Vale, 2, in the Feldman household.

Guthrie's co-anchor %cMatt Lauer% has dropped by to meet the family. "Momma and Dad are doing great," he said. "It is one cute little boy.. I was called in to bring wine, so we may have had a little toast. The minute I walked in the room, Charley pooped and peed, so we know everything is working."

Savannah Guthrie Pissed Off by Her Pregnancy Rumors 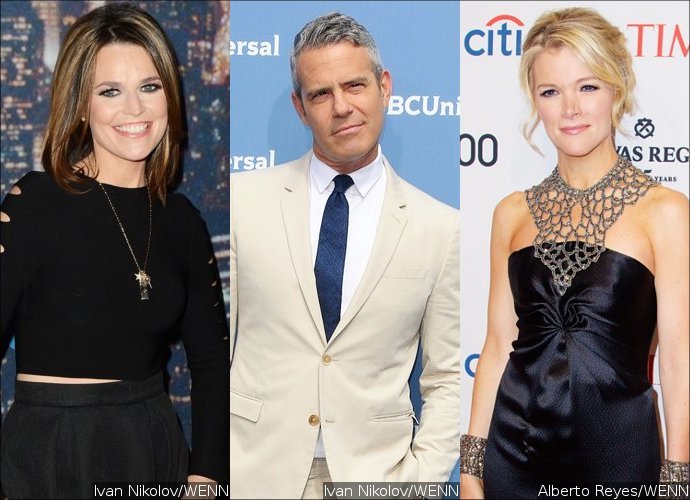 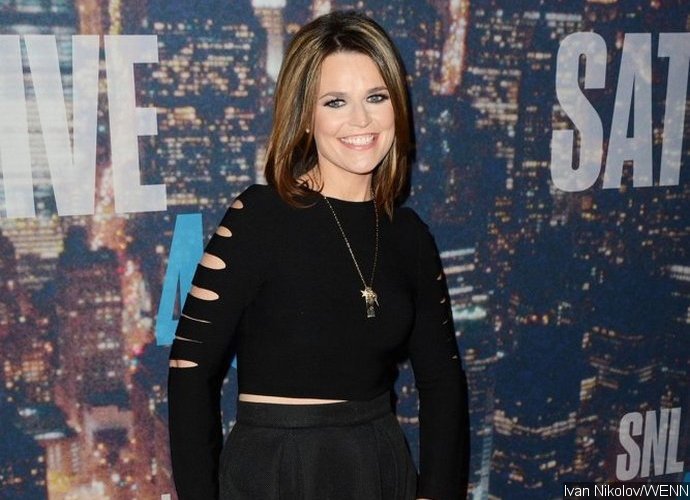