The 'Leave (Get Out)' hitmaker books a massive tour through Europe and the U.S. in support of her first new album in 10 years, 'Mad Love'.

AceShowbiz - %cJoJo% has debuted music video in support of her latest single "FAB" featuring rapper %cRemy Ma%. The song, which was released on September 23, serves as the second promotional single off her latest effort "Mad Love". "FAB" is an acronym that stands for "Fake A** B****es".

In the black-and-white music video, which was released on Tuesday, November 29, JoJo is seen wandering around the city of New York. In some scenes, the singer is walking around alleyways and dancing on rooftops, while Remy is sitting on top of a car and rapping her verse.

"Fake-a** b****es/ When they smile in your face, but behind you, it ain't well wishes/ When they eatin' all the food off your plate and they don't do dishes," the 25-year-old singer sings. Remy continues rapping, "See, I was all the way down, you was all the way gone/ Now you tryna come back cause I'm all the way on/ I got both middle fingers all the way up."

JoJo also announced on Tuesday that she would hit the road for "Mad Love Tour" in 2017. "MAD LOVE TOUR! Feeling high AF on LIFE this morning. I get to go back on the road and see you in just a couple months... this time headlining," she wrote on her Twitter.

MAD LOVE TOUR! Feeling high AF on LIFE this morning. I get to go back on the road and see you in just a couple months...this time headlining pic.twitter.com/Jh5Dv9C52B

'The Man in the High Castle' Casts the Titular Character for Season 2. Who Is He? 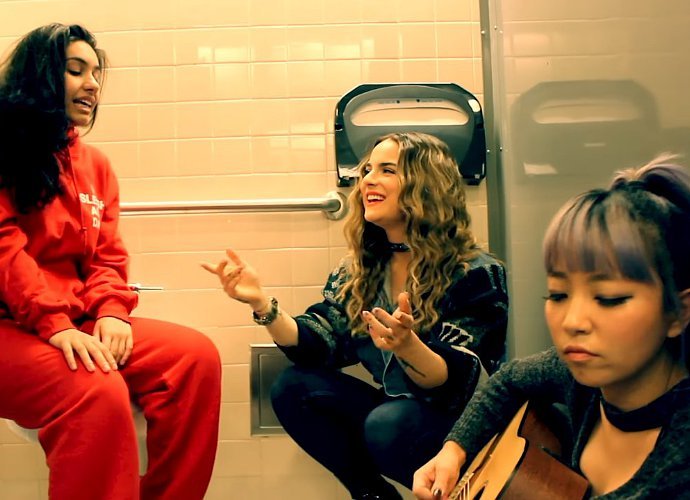 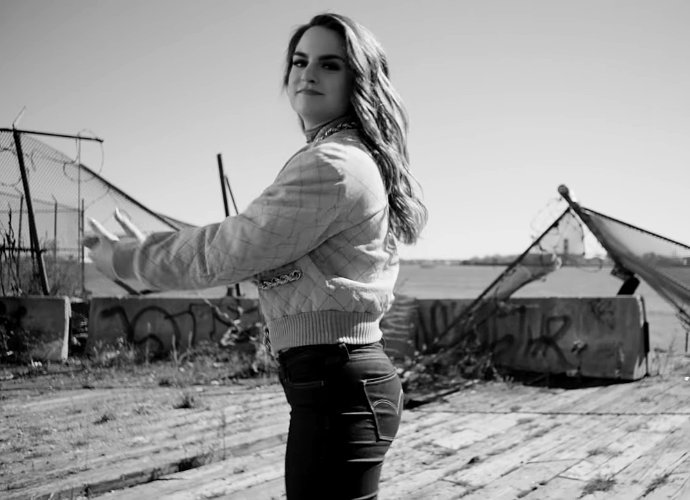 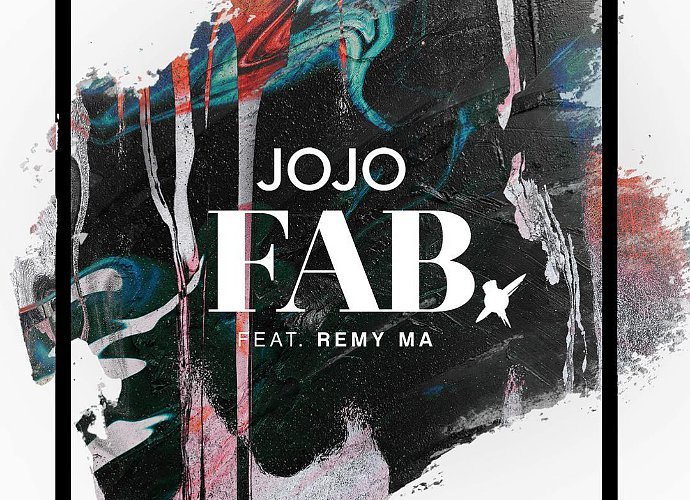 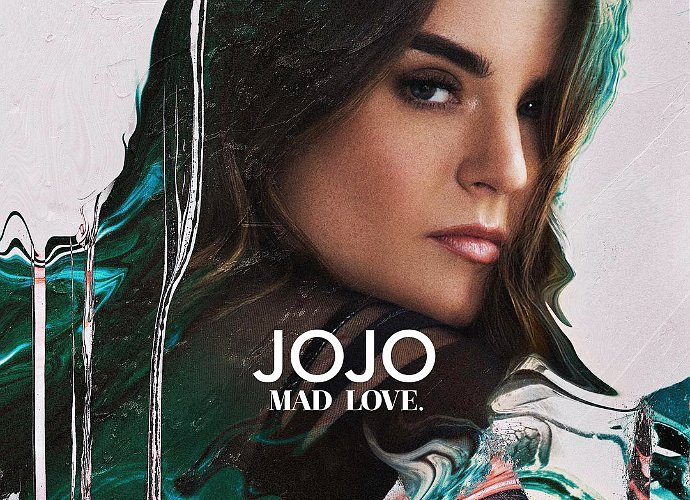