The late actress, whose credits also include 'Law and Order: Special Victims Unit' and 'Ugly Betty', reportedly hanged herself with a skirt inside the closet of her hotel room in Lima, Peru.

AceShowbiz - %cLisa Masters% was found dead in a Peru hotel earlier this week. The actress, who appeared on multiple shows like "Unbreakable Kimmy Schmidt", "Law & Order: Special Victims Unit" and "Ugly Betty", committed suicide inside her room at the Nuevo Mundo hotel on Tuesday, November 15, according to Peru21.

The publication said that Masters, who was in the country on a modeling assignment, hanged herself with her skit inside the closet. She had apparently been struggling with depression prior to her death, as officials found anti-depressants in her room.

A spokesperson for Masters confirmed her death in a statement to E! News. "As to her husband and family's wishes, we hope that the industry can mourn her death without details," read the message. "In these darkening days, we hope those who have had the pleasure of knowing her will see how brightly she shined and will find that light within themselves and continue to share it with others - just as she would have."

Masters was 52. Following her passing, her friends and family set up a GoFundMe page in her honor for travel and funeral arrangements. Ani Mason, who started the campaign, said that Masters' husband William "is shocked and grieving her sudden loss."

"In the midst of his mourning, William faces daunting financial challenges, including the substantial funeral and transport expenses for Lisa in and between Peru and the United States," Mason continued. "Any donation you can make to ease this difficult time would be so appreciated and would make a big difference. Our hearts go out to our dear friend William. We will miss Lisa very, very much." 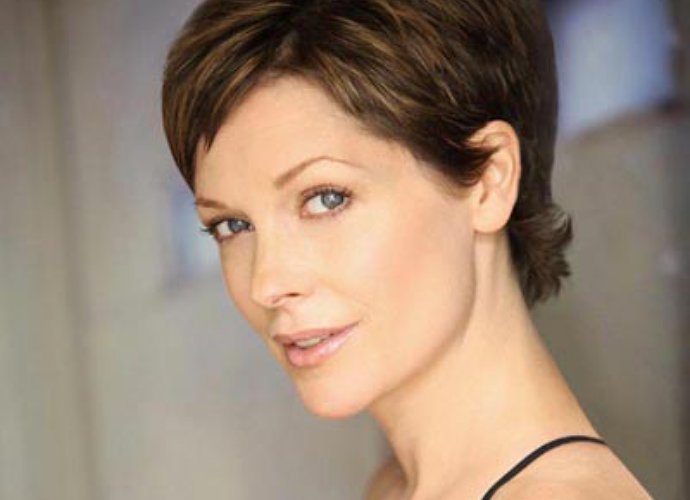