East shared on Instagram a black-and-white photo of him and his girlfriend, and captioned it, 'I'll celebrate you today and everyday ahead.'

AceShowbiz - %cAnderson East% made sure his girlfriend %cMiranda Lambert% had a very happy 33rd birthday. He helped the country superstar celebrate her special day by sharing this love-filled message on Instagram Thursday, November 10.

"Happiest of birthdays to this beautiful Texan!" wrote East in the caption of a black-and-white picture showing them smiling while posing together in front of Niagara Falls. Wearing clear ponchos, they lovingly gazed into each other's eyes.

"I'll celebrate you today and everyday ahead. @mirandalambert," East continued, adding a red heart emoji to the end of his post.

This is Lambert's second birthday after her split from %cBlake Shelton%. The former lovers announced their divorce in summer of 2015 after four years of marriage. She began dating East late last year and they're still going strong.

The duo put their romance on display while attending the 2016 CMA Awards earlier this month. Following the event, she posted on Instagram a rare picture of them posing together on the red carpet. She gushed over her beau in the caption, writing, "I had a great time last night celebrating country music at the CMA awards with my sweet [heart] by my side! @andersoneast I'm a lucky girl!"

'Outlander': Meet the Actresses Who Will Play the Dunsany Sisters in Season 3

Will Smith Meets Time, Love and Death in Emotional Trailer for 'Collateral Beauty' 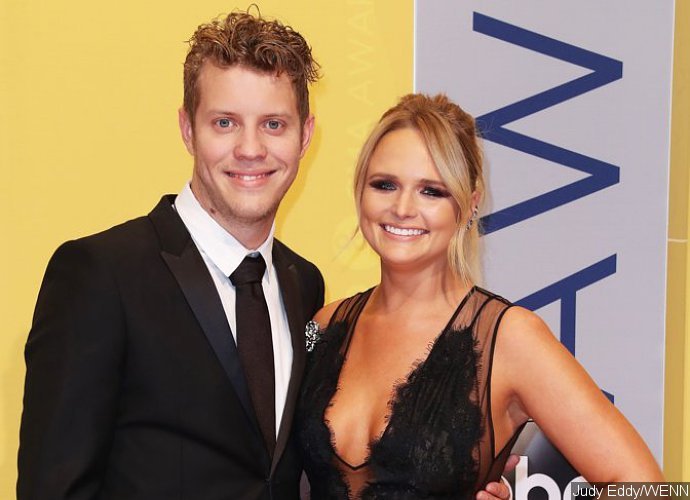