Several images from the London set, which were taken on Wednesday, October 5 in Trafalgar Square, offer the first look at the 35-year-old actor in the upcoming movie.

AceShowbiz - As "American Assassin" is currently filming in London, England, several on-set pictures have landed online. Taken from the filming set on Wednesday, October 5 in Trafalgar Square, the new images offer the first look at %cTaylor Kitsch% in the action flick. 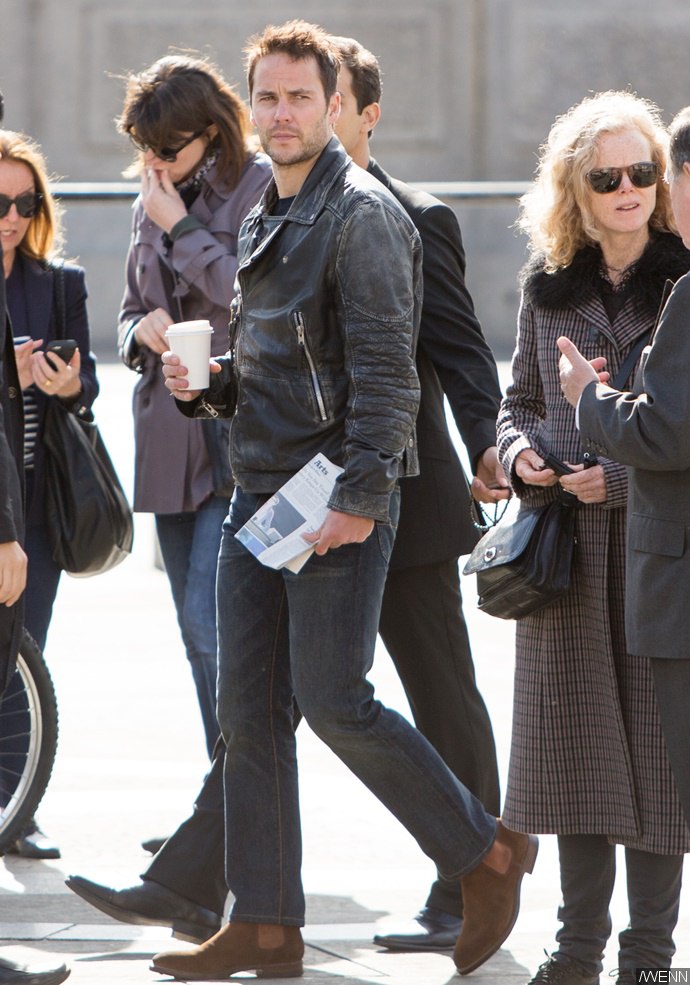 The 35-year-old actor could be seen sipping his coffee while likely taking a break between filming. He sported a leather jacket and jeans, combining it with a pair of boots. Details about his character in the upcoming movie are still kept under tight wraps, but it's been confirmed that he will take a villainous role. 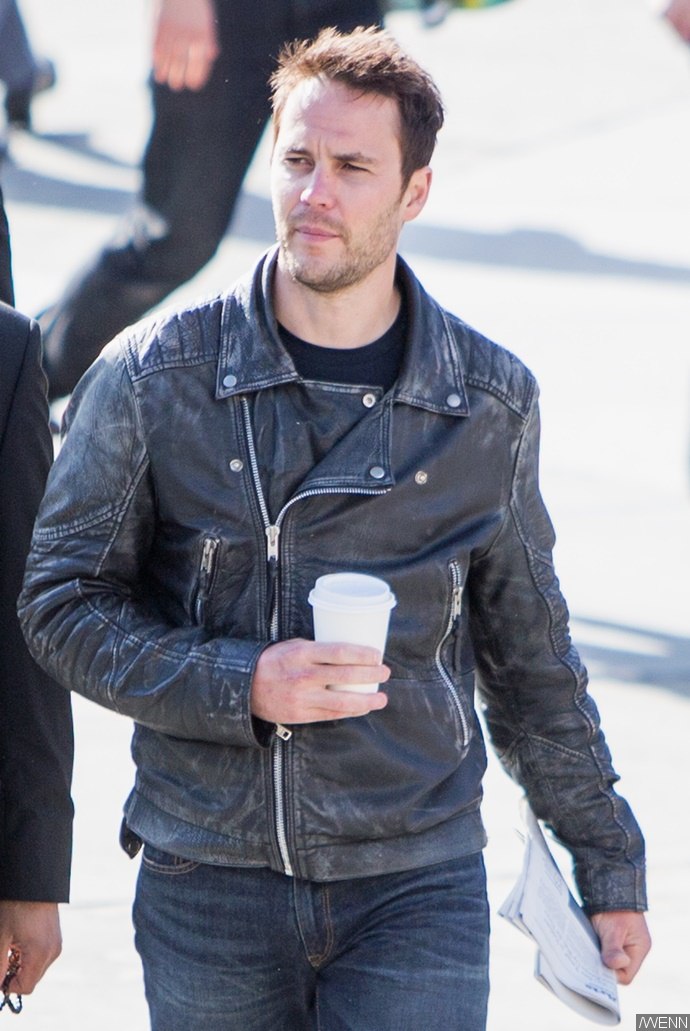 Directed by "Kill the Messenger" helmer Michael Cuesta, the upcoming action film has yet to set a release date. %cDylan O'Brien% is tapped to portray CIA black ops recruit Mitch Rapp, while %cMichael Keaton% is on board to play his mentor Stan Hurley. Other cast members include %cScott Adkins%, %cSanaa Lathan% and %cShiva Negar%. Stephen Schiff ("Wall Street 2: Money Never Sleeps") provides the screenplay based on Vince Flynn's best-selling novel of the same name.

"American Assassin" follows Mitch Rapp who is a gifted college scholar/athlete long before he begins hunting terrorists. A tragedy struck and he is recruited into the nation's most elite covert operations program. After completing training designs to teach the kind of lethal skills necessary to target the most dangerous enemies, here and abroad, he is a man reborn with a mission of retribution.

Are Blake Lively and Ryan Reynolds Divorcing After Welcoming Baby No. 2?

Energy Dept.'s Response to Its Depiction on 'Stranger Things' Shows It's Not Evil at All 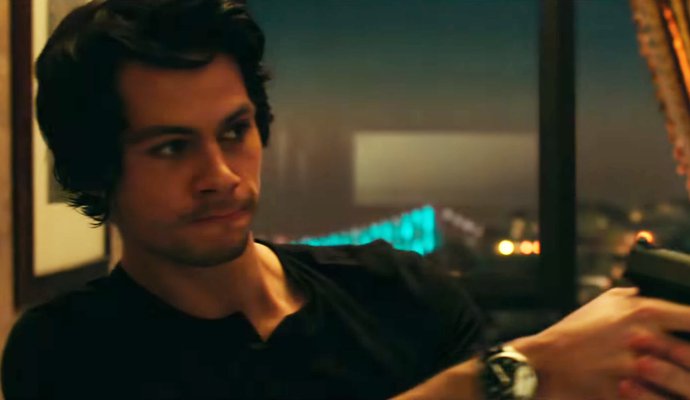 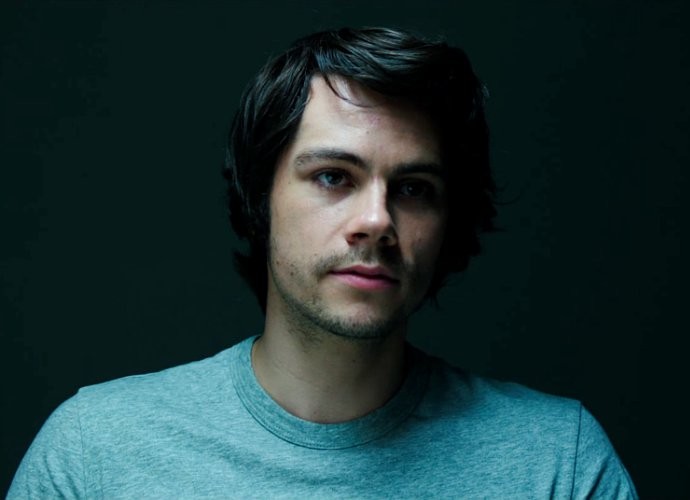 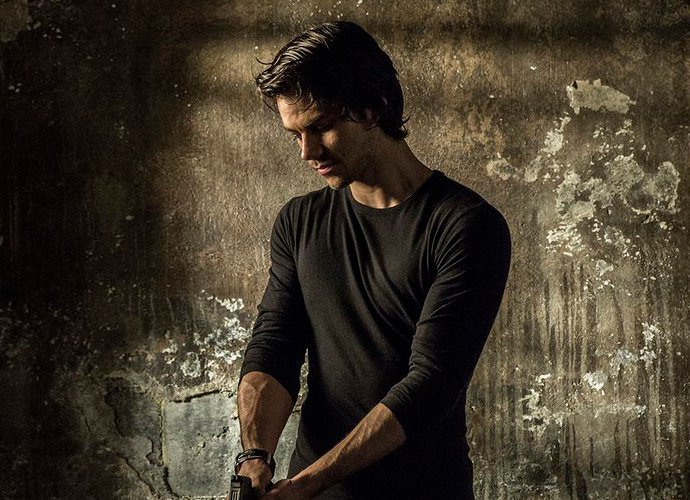 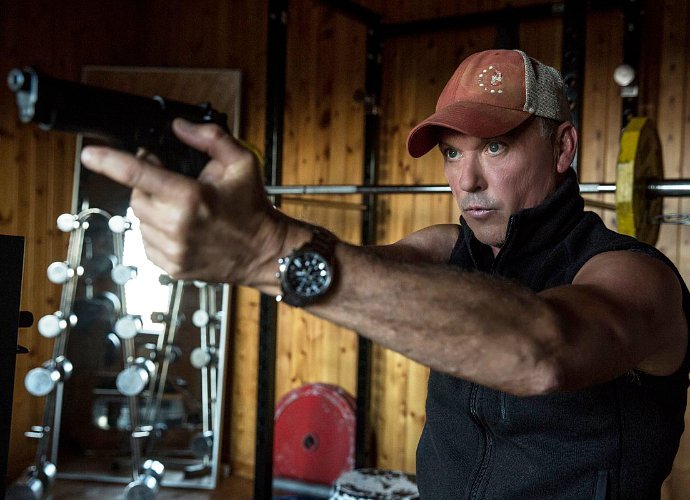 Here's the First Look at Michael Keaton in 'American Assassin' 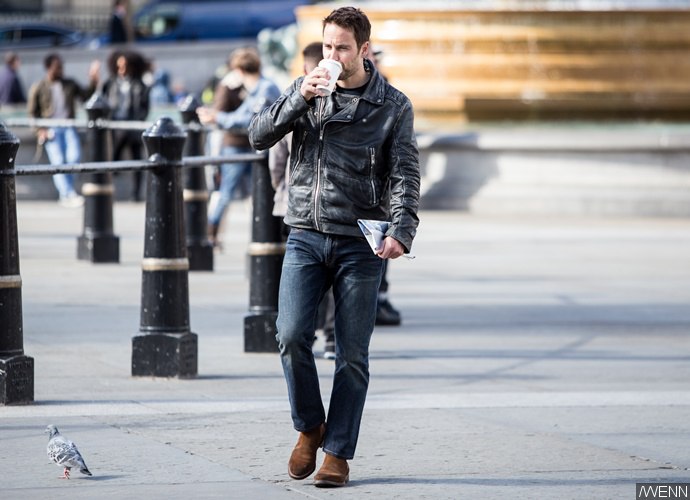