Liev Schreiber and Naomi Watts Are Separating After 11 Years Together

The 'Ray Donovan' actor and the 'King Kong' actress have decided to end their relationship after dating for eleven years.

AceShowbiz - Another Hollywood longtime couple are separating. %cLiev Schreiber% and %cNaomi Watts% have broken up after 11 years together. The couple, who never married, released a joint statement on Monday, September 26.

"Over the past few months we've come to the conclusion that the best way forward for us as a family is to separate as a couple. It is with great love, respect, and friendship in our hearts that we look forward to raising our children together and exploring this new phase of our relationship," the couple said, "While we appreciate your curiosity and support, we ask the press to be mindful of our children and respect their right to privacy."

Naomi was noticeably missing by Liev's side at the 2016 Emmy Awards last week as he was only accompanied by his son Sasha. The "Ray Donovan" star shared on Instagram some photos of him and Sasha getting ready for the Emmys. Naomi reposted one of the snaps, showing her support for her baby daddy. "Dapper duo here... #twinning #crushingit #goodluck #raydonovan @lievschreiber #proudbeyondwords," she wrote.

Sasha and me getting ready for the Emmy's @showtime

Sash and me getting ready... @showtime #raydonovan #emmys

Thank you so much #CervandoMaldonado and #Fabiola! #raydonovan #emmys @showtime

Liev and Naomi were last spotted together at the Venice Film Festival and Toronto International Film Festival earlier this month while promoting their upcoming movie "The Bleeder".

Back in 2012, Naomi told Easy Living Magazine that marriage wasn't a top priority for her and Liev. "We're very much together. We just don't have that certificate, and that's okay with both of us," she shared. "Maybe one day, we'll just wake up and go 'Hey, let's do this.' And maybe not." 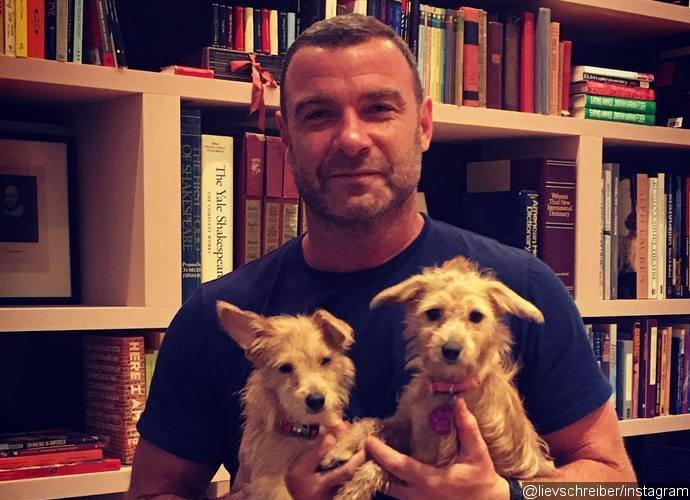 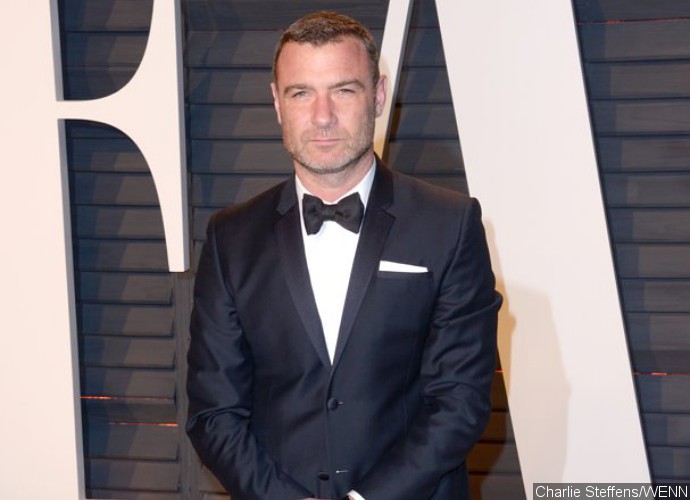 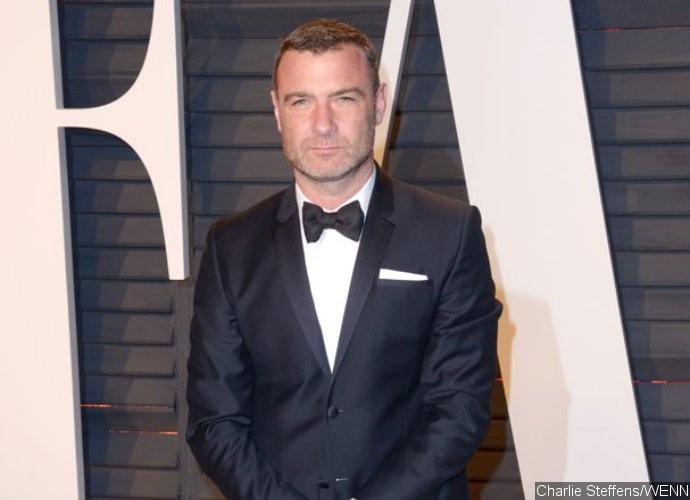