The 'Single Ladies (Put a Ring on It)' hitmaker beats Adele, Drake, Justin Bieber and Kanye West for the coveted Video of the Year.

AceShowbiz - %cBeyonce Knowles% came out as the biggest winner at the recently wrapped 2016 MTV Video Music Awards. Stealing the spotlight since her arrival, the R&B diva took home eight awards at the Sunday, August 28 event.

She snatched the coveted Video of the Year for her "Formation" visuals, beating out %cAdele%, %cDrake%, %cJustin Bieber% and %cKanye West%. She thanked her husband %cJay-Z%, her daughter Blue Ivy who came with her to the show, and her team. Kanye, however, had earlier said in his speech that he would be okay if Bey beat him because he's always rooting for her.

Also grabbing multiple awards was %cFifth Harmony% with two wins. The five-piece group bagged Best Collaboration for "Work From Home" and Song of Summer for "All In My Head (Flex)", the latter of which was announced before the live ceremony.

Drake won Best Hip Hop Video for "Hotline Bling", but unfortunately he couldn't accept the prize onstage because he's stuck in traffic. The Canadian rapper, however, made it in time to present the Video Vanguard Award to %cRihanna%.

"She's someone I've been in love with since I was 22 years old," he said of the Barbadian beauty. He tried to kiss her, but awkwardly ended up leaning his head on her neck while putting his arm around her waist.

Thanks for an incredible night and for tweeting with me. It's been a wild ride, my loves. #VMAs pic.twitter.com/9iwGe2b1kd 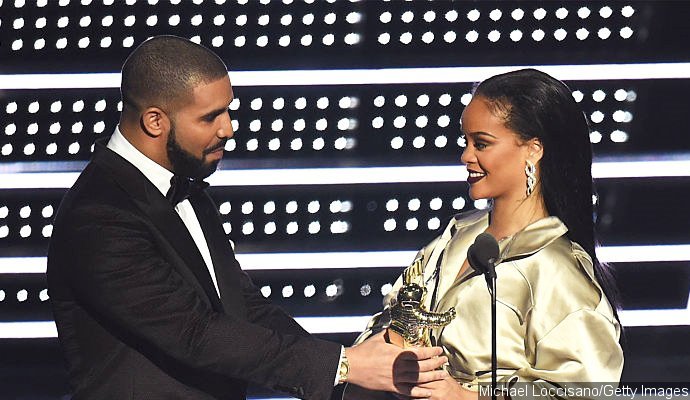 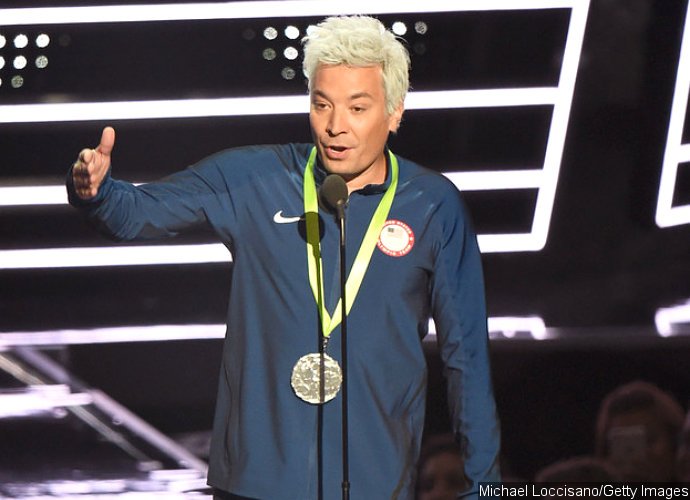 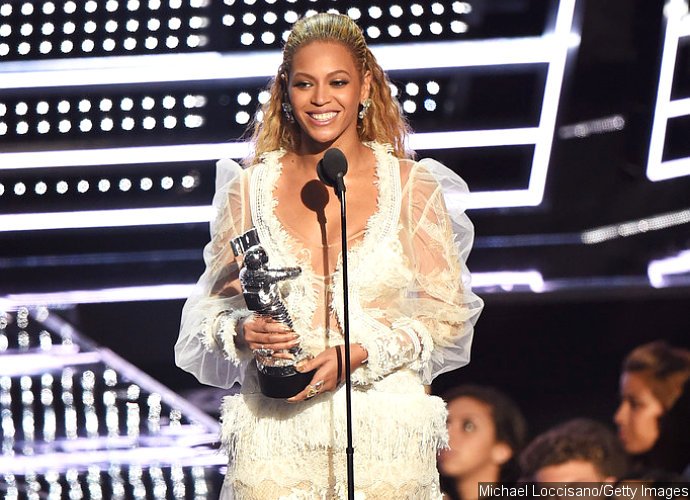 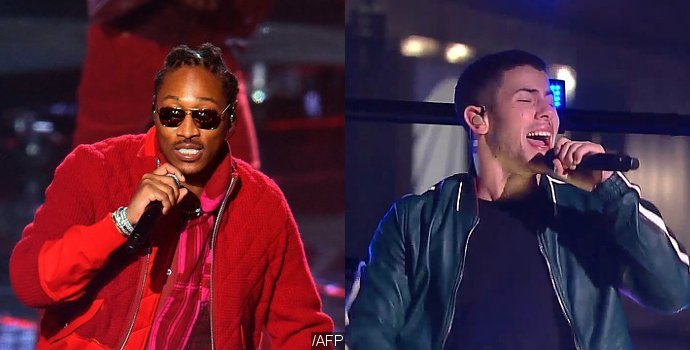 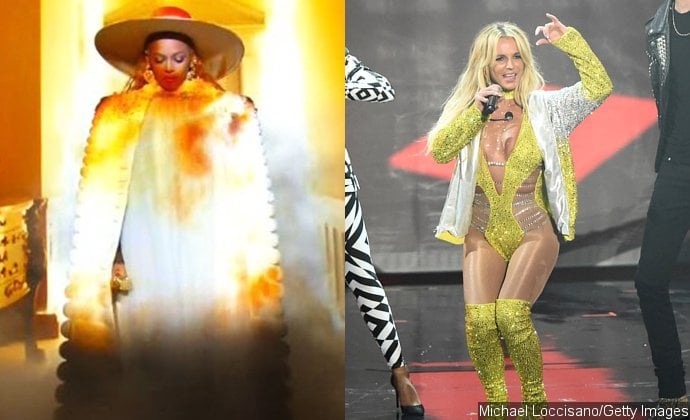