Caitlyn Jenner Responds to 'I Am Cait' Cancellation

Caitlyn keeps a positive outlook, saying she is excited for 'the next adventure' as her docu-series gets canceled after two seasons.

AceShowbiz - "I Am Cait" is no more. After two seasons, E! has officially canned the docu-series that followed %cCaitlyn Jenner% after her transformation. "After 2 amazing seasons of @IAmCait, it's time for the next adventure. Thank you E! & thank you to the best girlfriends I could ask for!" she tweeted following the announcement.

After 2 amazing seasons of @IAmCait, it's time for the next adventure. Thank you E! & thank you to the best girlfriends I could ask for!

The show debuted to a strong rating last year but it gradually declined. The final episode aired in April. The cancellation rumor has been floating on the internet since March, but it was denied by both Caitlyn and E!.

The former athlete receives a lot of backlash over her preferred party Republican's views on LGBTQ. Although her solo show was abandoned, she is still expected to make regular appearances on TV through "Keeping Up with the Kardashians". She is also set to guest star on "Transparent".

A rep for E! said, "We are incredibly proud of the two seasons of 'I Am Cait', a groundbreaking docu-series that sparked an important and unprecedented global conversation about transgender people, their struggles and triumphs. Caitlyn and E! have mutually decided not to move forward with another season at this time. She will always remain a part of the E! family, and we look forward to continue following her journey as she appears on 'Keeping Up with the Kardashians.' "

Ellen DeGeneres Reacts After Getting Backlash Over Usain Bolt Meme 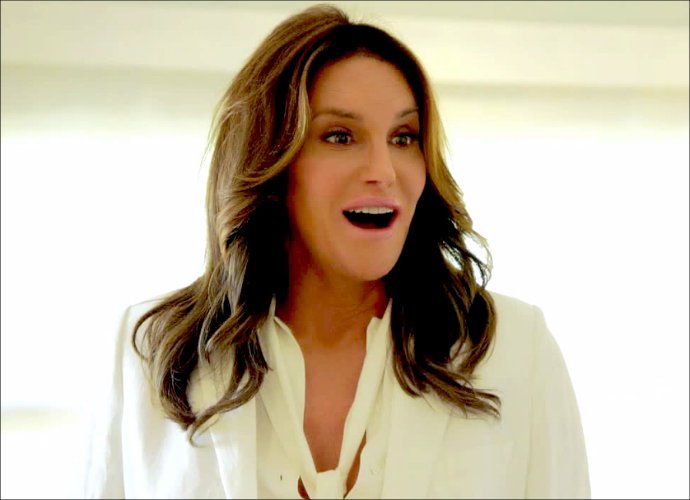 Caitlyn Jenner Responds to 'I Am Cait' Cancellation 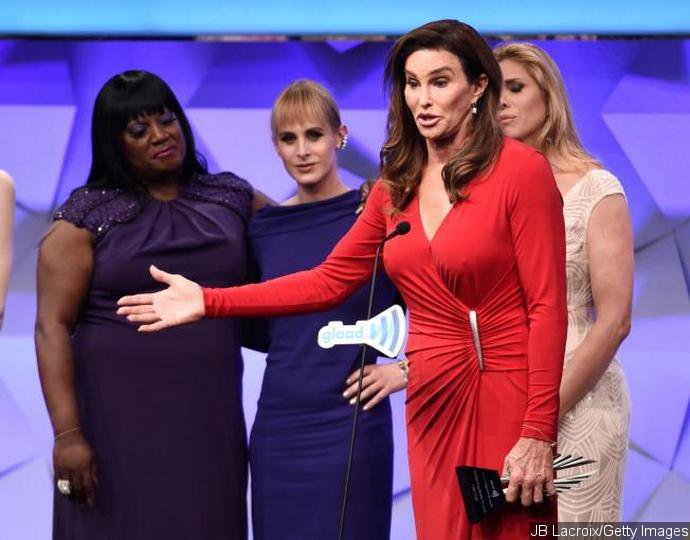 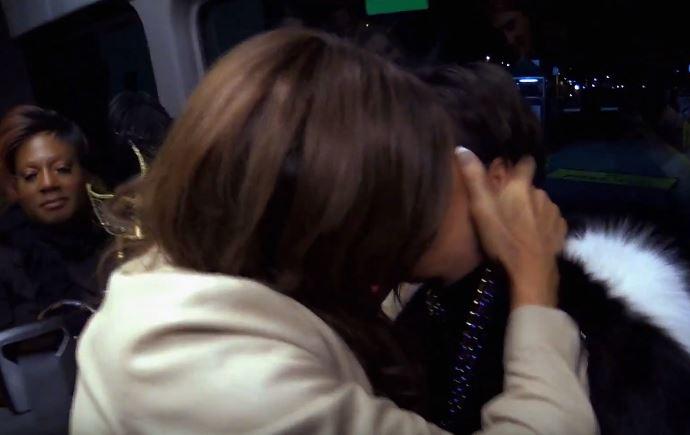 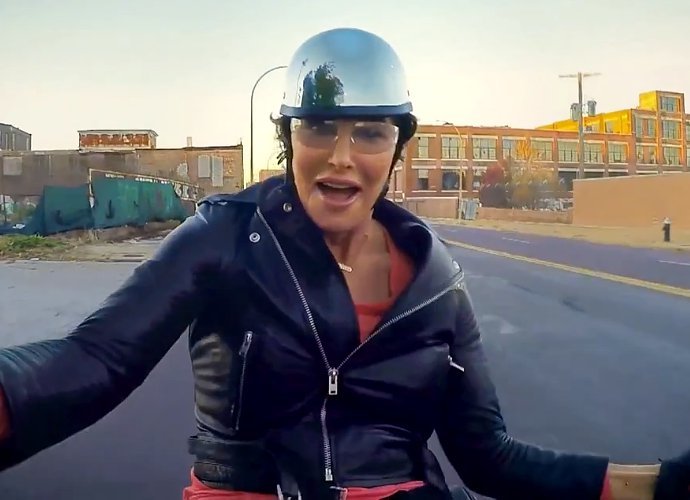 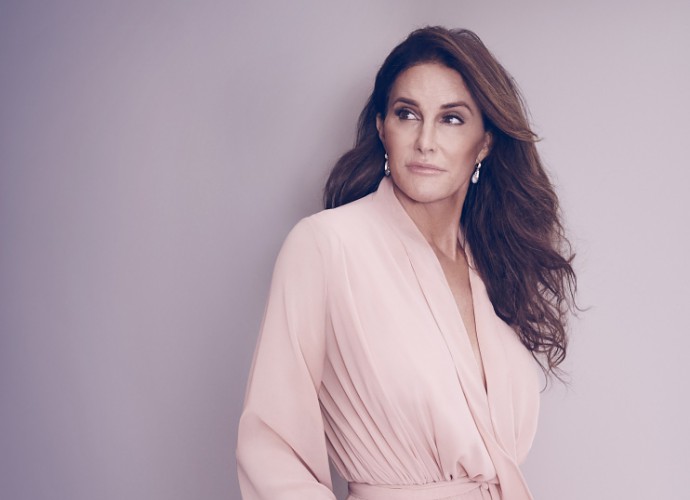 Caitlyn Jenner's 'I Am Cait' Officially Renewed for Season 2