The parents of the 'Star Trek Beyond' actor sue the car maker and 'intend to hold them accountable' over the star's death.

AceShowbiz - %cAnton Yelchin%'s family sues Fiat Chrysler following the actor's death. Yelchin's parents, Viktor and Irina, announced a wrongful death lawsuit on Tuesday, August 2 against the car maker over the gear shift issues in the Jeep that crushed the "Star Trek Beyond" star to death.

"In spite of our grief we decided to come here to prevent other families for the same tragedy," Viktor said. "Anton was our only son and he was a remarkable human being very modest, very simple, very honest, generous, loving. It is wrong, it is against nature when the parents bury their own child."

"Anton was a wonderful human being, a very gifted actor and a loving son," the family's lawyer Gary Dordick added. "Anton's untimely death was due to a defective 2015 Jeep Grand Cherokee that had a defective electronic transmission shift."

"As a result of this defect, his vehicle had a roll away incident ...We are seeking punitive damages because we believe Fiat, ZF North America knew that it was defective and they failed to take action to protect the families that trusted them ...They put profits before safety. We intend to hold them accountable and intend to have jury." 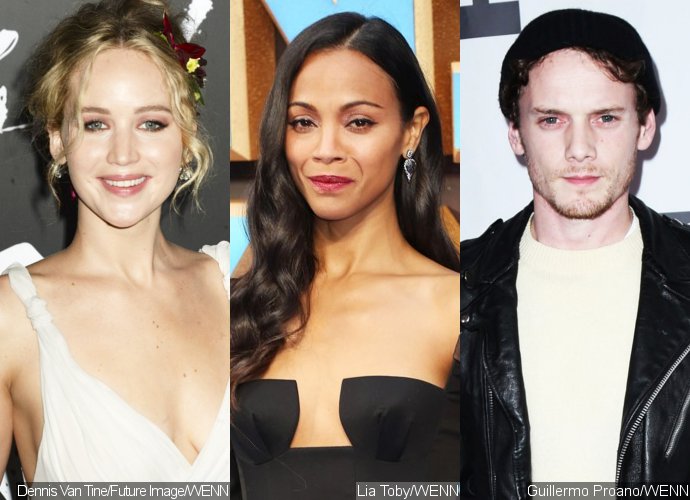 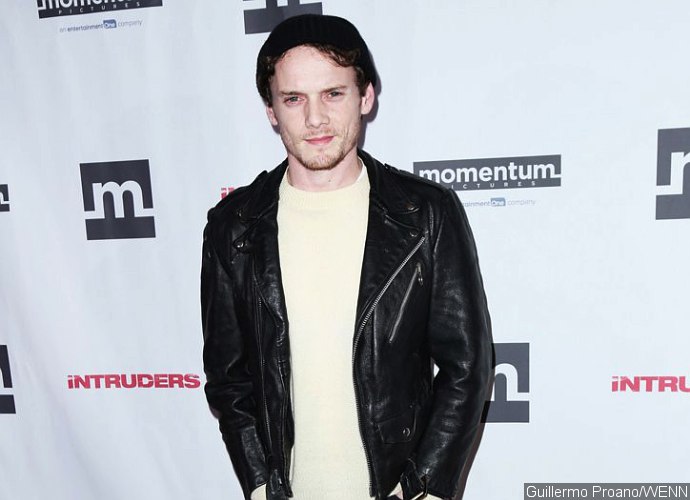 Chrysler Dealership Blames Anton Yelchin for His Own Death 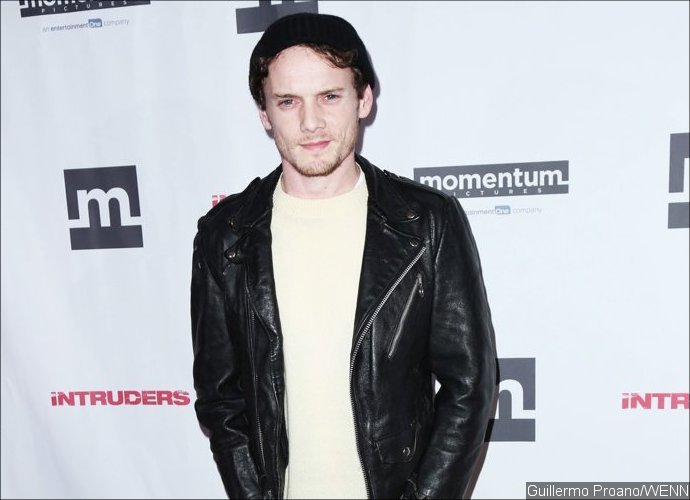 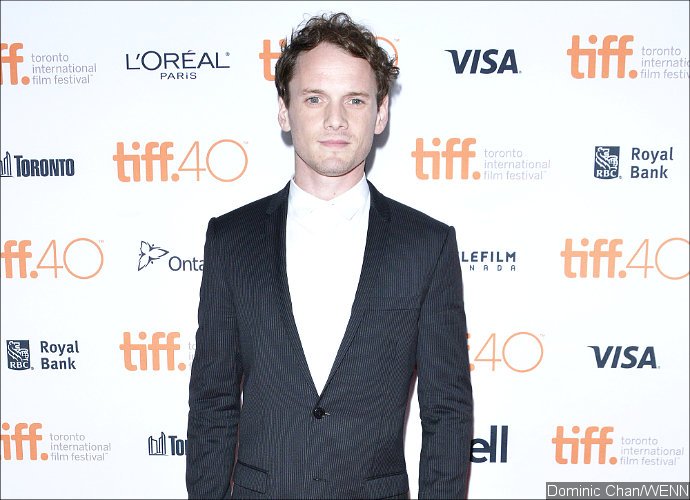 Anton Yelchin's Parents Seek for Control of Actor's Estate, Plan to Sue Over His Death 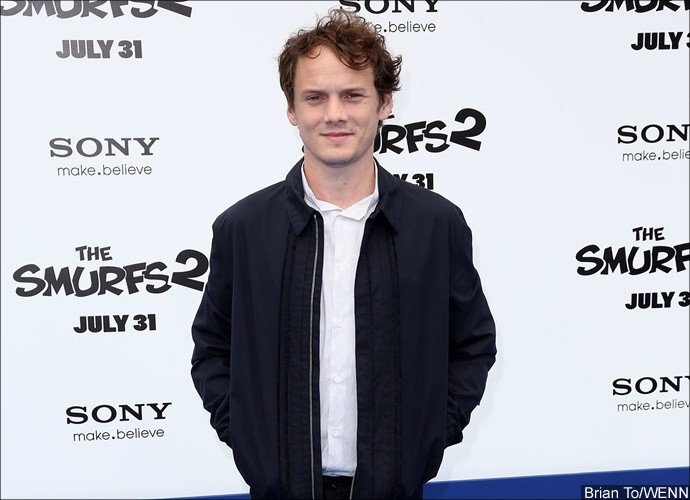