Justice stuns in a colorful mini dress while 'Pretty Little Liars' co-stars Hale and Benson opt for metallic dresses at the annual event, which is currently airing on FOX.

AceShowbiz - A number of celebrities flocked to the Forum in Inglewood, California Sunday, July 31 to attend the 2016 Teen Choice Awards. Host %cVictoria Justice% was among those famous faces turning heads with their outfits at the annual event.

The former Nickelodeon star looked chic in a colorful cutout mini dress that she teamed with black heels and natural make-up. In an interview with E! News a few days ago, the 23-year-old star said about the outfit, "I'm wearing Versace and it's such a cool dress. It's very short and summery and sexy. I'm super into it."

She additionally said that she would rock five more dresses throughout the night. "I have five different looks that I've picked out for the show," she revealed. "I'm not sure that I'm going to be wearing all of them, but they're so cool. They're all very different, which I love."

Also dazzling on the red carpet were "Pretty Little Liars" stars %cLucy Hale% and %cAshley Benson%, who both wore metallic outfits. Hale donned a knee-length halter neck dress and completed her look with pink lips, silver open-toed heels and clutch of the same color. Her co-star, meanwhile, bared her cleavage in a Michael Kors dress paired with purple smokey eye and nude lips. 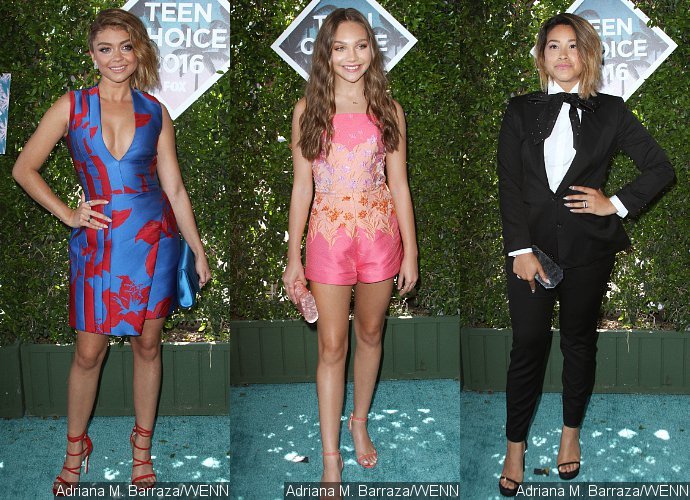 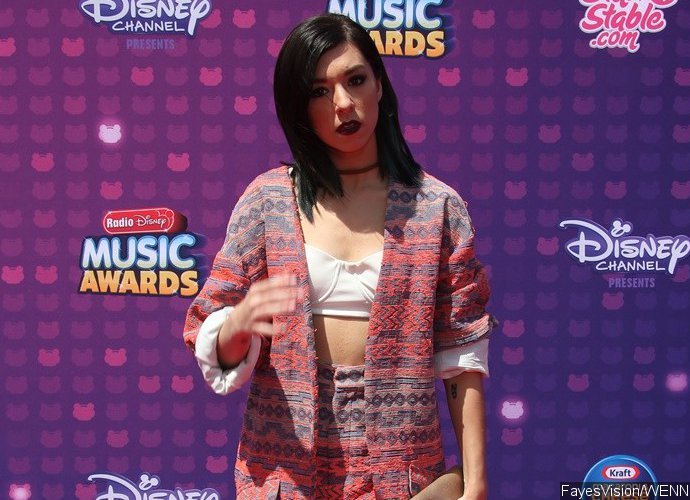 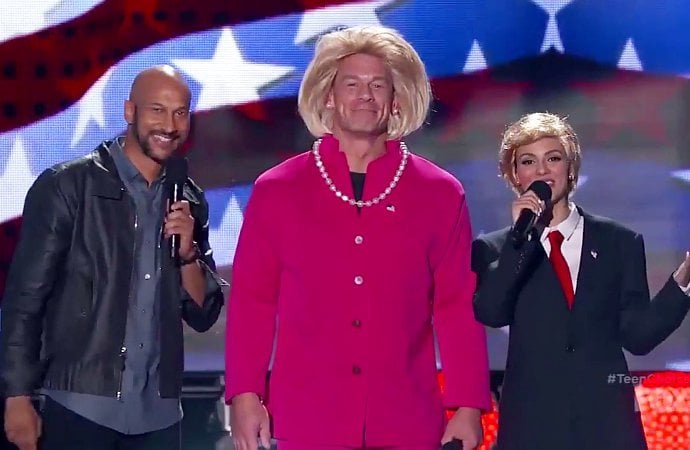 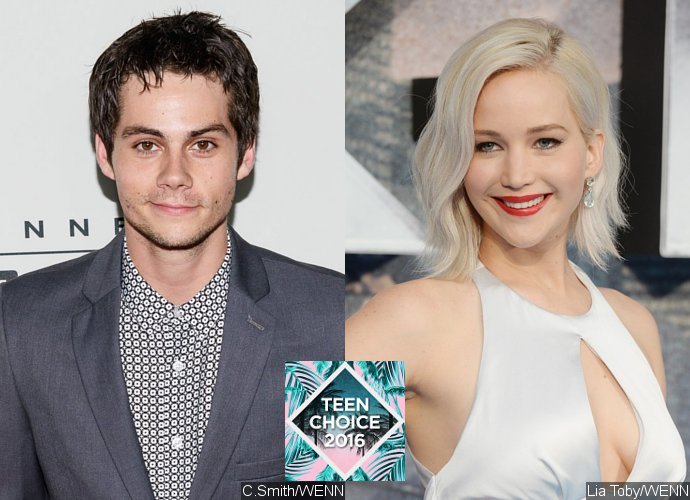 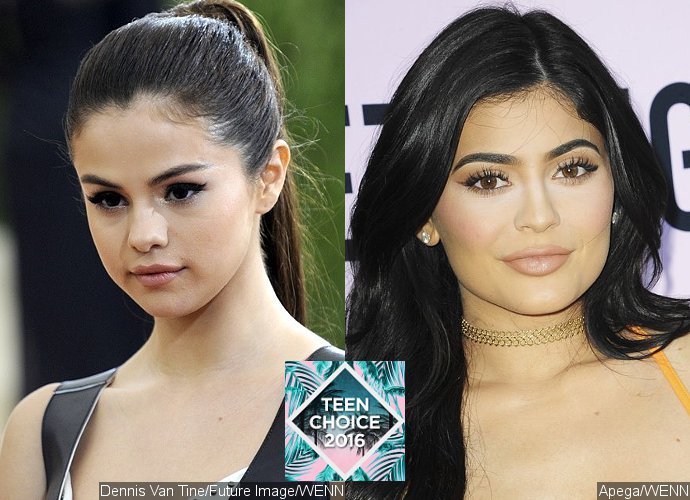 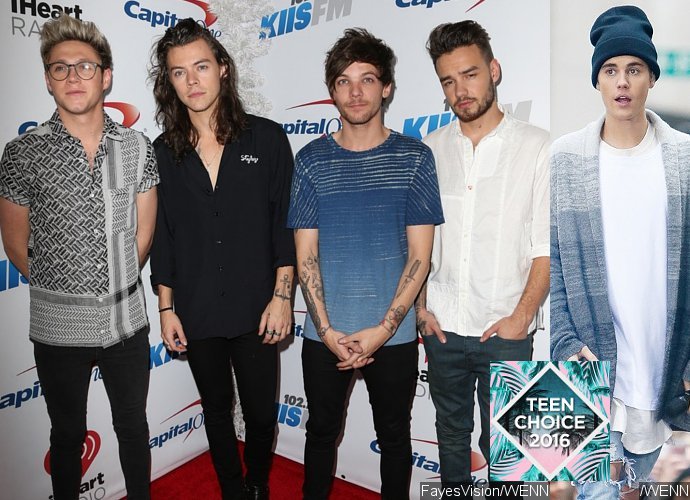