The third installment of the 'Thor' film series and the 'Deadpool' sequel are both scheduled to be released in the U.S. in 2017.

AceShowbiz - Two Marvel films "Thor: Ragnarok" and "Deadpool 2" have revealed their production schedules. The third installment of the "Thor" film series and the "Deadpool" sequel are both slated for 2017 releases in the U.S.

According to Australia's Gold Coast Bulletin, principal photography on "Thor: Ragnarok", will begin on July 4 and continue until at least the end of October. The site notes that the production could continue through the end of the year. The third "Thor" movie is scheduled to hit U.S. theaters on November 3, 2017.

There's a first look at one of sets being built on the lot at Village Roadshow Studios at Oxenford.

It's a Marvel in the making as Thor: Ragnarok's 'majestical' universe rises on Gold Coast - Gold Coast Bulletin https://t.co/t0V6cyRaRw

"Deadpool 2" producer Simon Kinberg, meanwhile, reveals to Collider that the filming of the "Deadpool" sequel is planned for early 2017 but he doesn't "yet know where."

"Deadpool 2" was officially announced at CinemaCon with the entire creative team behind the first film, including director Tim Miller and producer-actor %cRyan Reynolds%, returning. No official release date has been announced.

Officially Back On? Kylie Jenner Tags Tyga on Her Booty In This Instagram Photo 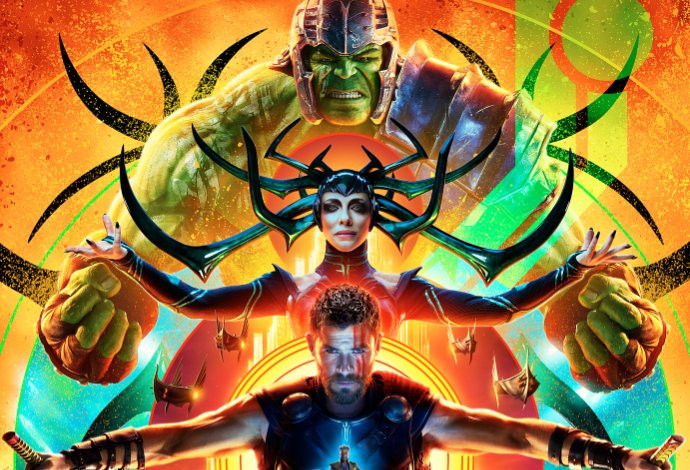 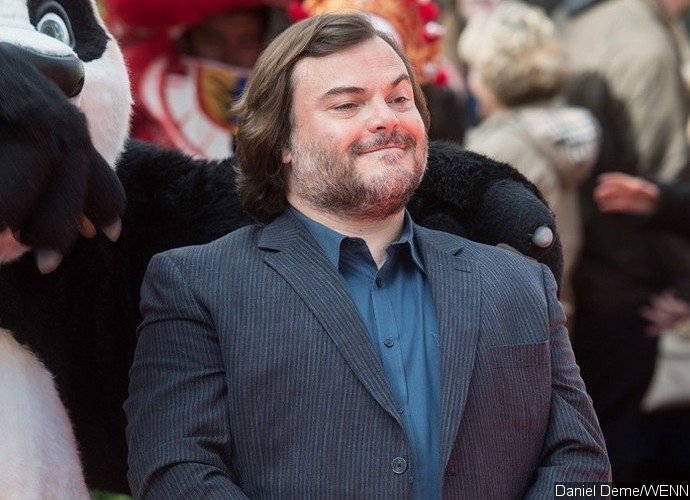 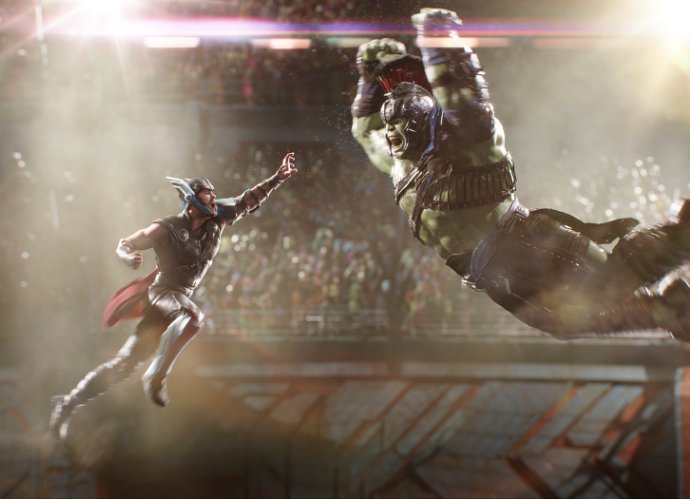