Find out what causes the strain in Frances' (Parker) relationship with her husband Robert (Thomas Haden Church).

AceShowbiz - HBO has finally released the first promo for %cSarah Jessica Parker%'s new series "Divorce". The "Sex and the City" alum is back on the cable channel with the 30-minute comedy, playing Frances, a woman who surprises her husband Robert (%cThomas Haden Church%) by asking for a divorce.

In the sneak-peek video, the couple is seen attending marriage counseling, during which France accuses her husband of having an emotional affair with someone else. During a heart-to-heart conversation, Robert asks his wife when their marriage started to go off the tracks in her opinion. "Perhaps when you grew the mustache," she answers.

Created by Sharon Horgan ("Castastrophe"), "Divorce" also stars %cMolly Shannon%, %cTalia Balsam% and %cTracy Letts%. The 10-episode first season will premiere this fall, but the exact date has yet to be announced.

Sarah Jessica Parker: To End 'Divorce' After Season 3 Was Something We Wanted to Do 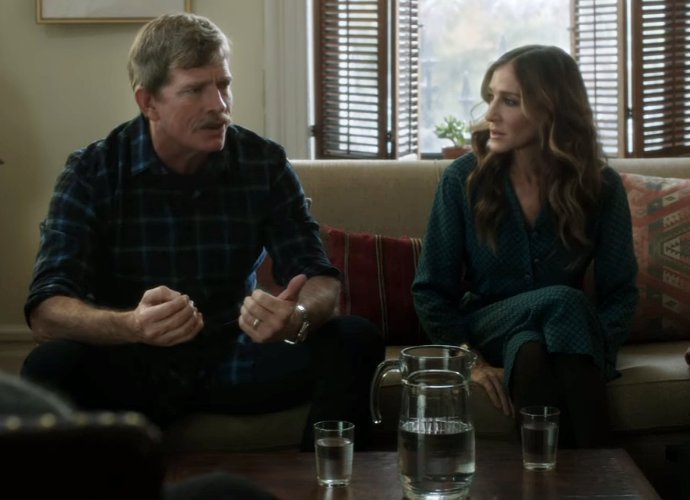 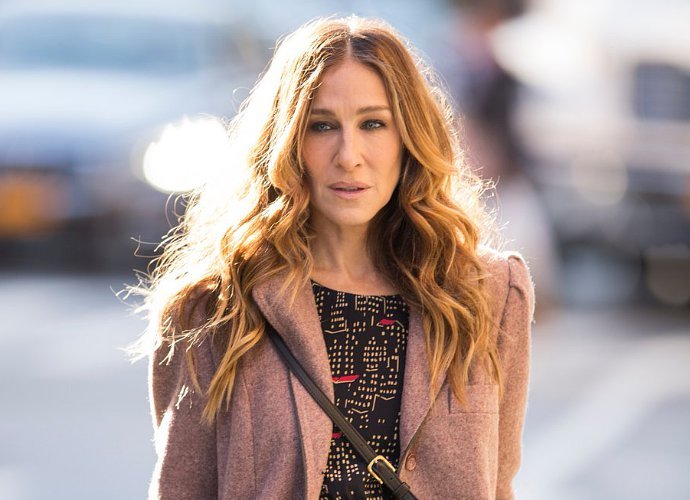 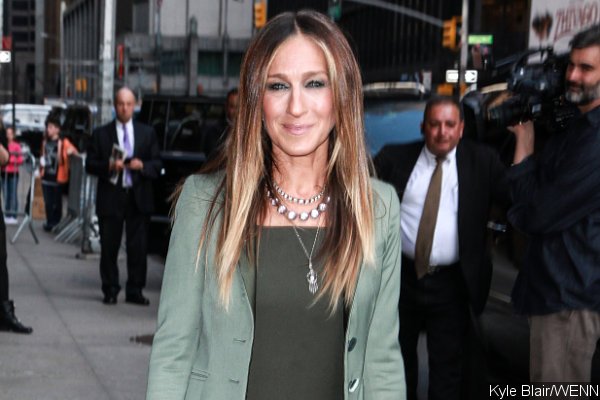