Jon Snow is ready to fight against Ramsay Bolton in 'Battle of the Bastards', which required 600 crew members and 500 extras for the filming of the battle sequence alone.

AceShowbiz - The epic battle in the upcoming episode of "Game of Thrones" is previewed in a new photo released via EW. The image highlights Jon Snow on the battlefield, raising his sword Longclaw as he appears to be in a rage while fighting Ramsay Bolton and his army.

Previously released photos show other characters involved in the battle. Jon Snow is facing down the storming cavalry of Bolton, Ramsay is on his horse, Tormund Giantsbane is marching with fellow Wildings as Wun Wun is also charging. Sansa Stark and Ser Davos are seen in other images. 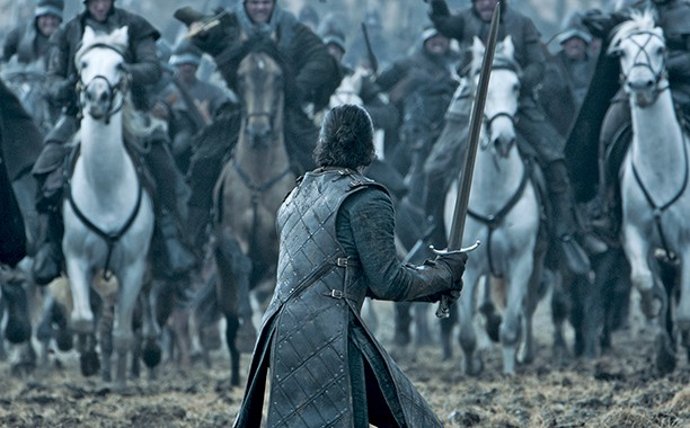 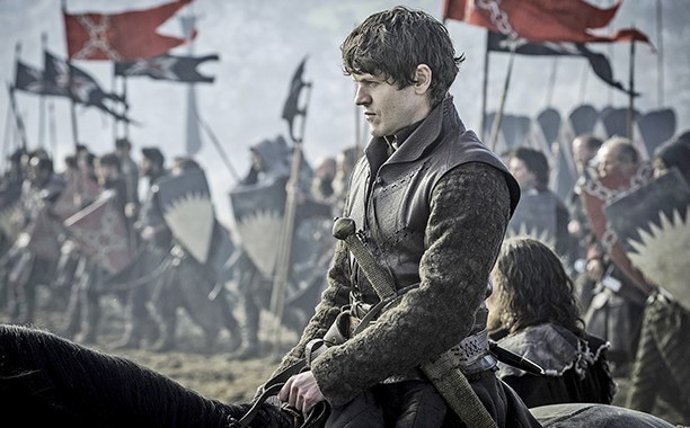 Titled "Battle of the Bastards", the ninth episode of the show's season 6 is set to air Sunday, June 26 at 9/8c on HBO. It's directed by Miguel Sapochnik, who helmed last season's "Hardhome". 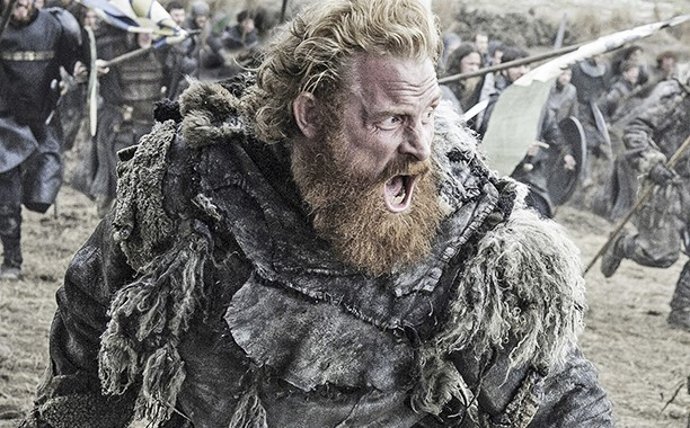 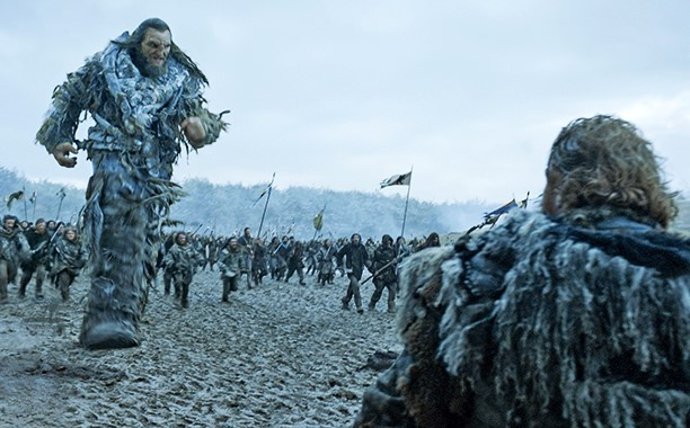 The battle sequence was filmed in Northern Ireland and has been described by showrunners David Benioff and Dan Weiss as the largest battle the show has ever shot. It took 25 days for the filming of the battle sequence alone, with 500 extras and 600 camera members involved. 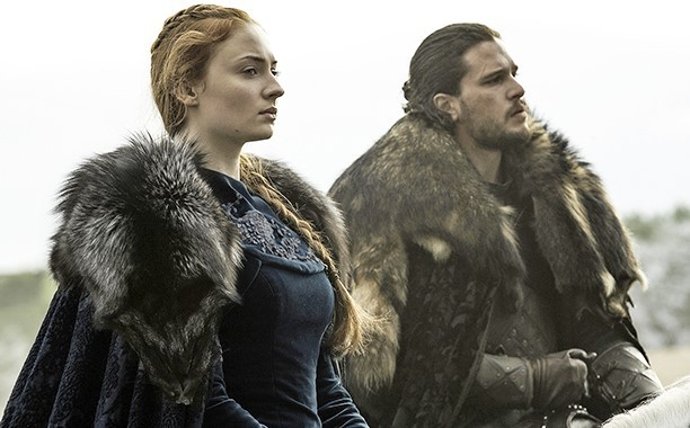 "Every battle on 'Thrones' is unique," Sapochnik tells EW. "I think that's why [Benioff and Weiss] keep doing them. In the case of 'Battle of the Bastards' - or 'BOB' as we affectionately called it in production - David and Dan wanted to do a thing of spectacle, a strategic pitchfield battle they hadn't had the resources to do back in season 1 or 2. I was particularly interested in depicting both the horror of war and the role of luck in battle." 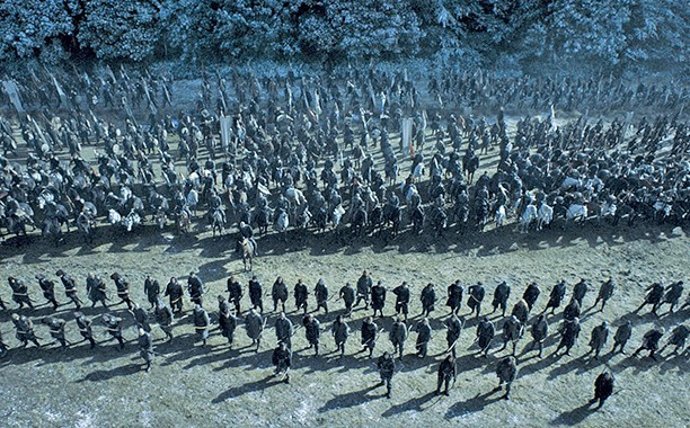 Weiss praises Sapochnik and the result of his work. "Miguel's really outdone himself. Fully fleshed out medieval battles require a tremendous amount of resources and choreography to get them right. It feels like we're doing something fresh that you don't see on TV and movies very often," he says. 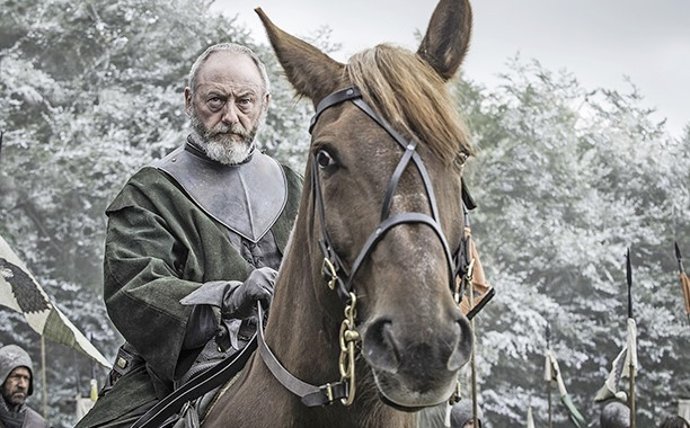 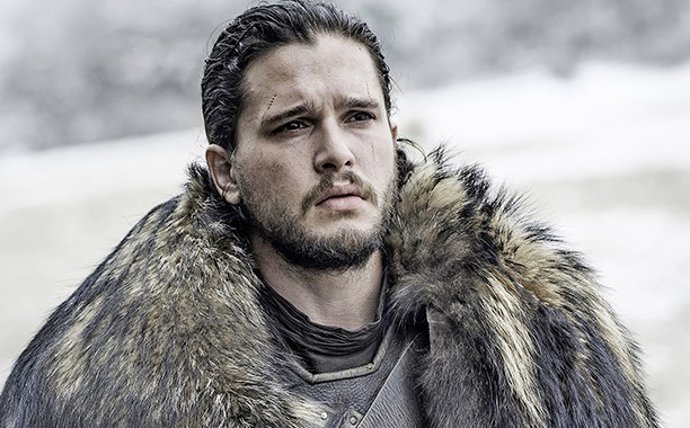 Zayn Malik Is Reportedly Back in Touch With Perrie Edwards, Wants to Be Friends With Her 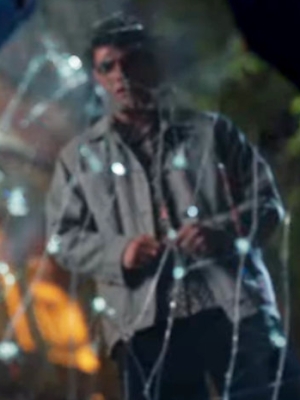