The 'Sound of Music' actress will star on and produce a children's program titled 'Julie's Greenroom' featuring puppets who are learning about the performing arts.

AceShowbiz - Acting vet %cJulie Andrews% is sharing her talent for a new children's program on Netflix. The Academy Award-winning actress will produce and star on "Julie's Greenroom", a 30-minute pre-school series from The Jim Henson Company that features "an all-new puppet cast of kids learning about the performing arts."

The "Mary Poppins" actress will play Ms. Julie, a teacher and director at the Wellspring Center, a school for the performing arts. With the help of her assistant Gus (%cGiullian Yao Gioiello%), she teaches arts workshops in the theater and its "Greenroom" to a diverse group of kid puppets, known as The Greenies.

In a statement, Andrews said that "this project represents the fulfillment of a long held dream to educate children about the wonder of the arts. I am thrilled to be partnering with my daughter and long time co-author, Emma, to bring this show to life along with our co-creator, Judy Rothman-Rofe. We could not be more honored to be working with the extraordinary Jim Henson Company. We are equally delighted to be premiering as a Netflix original production."

Filming will begin this May in Long Island, New York. The 13 thirty-minute episodes will be available on the streaming service in early 2017. 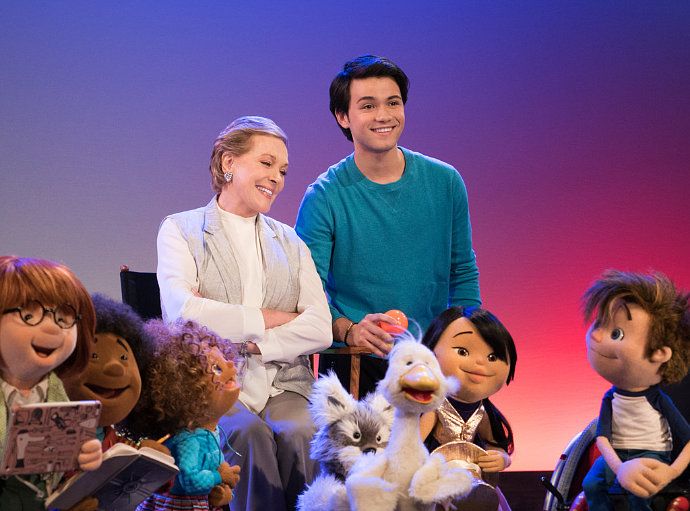 'The Hills' Movie Adaptation in the Works at MTV 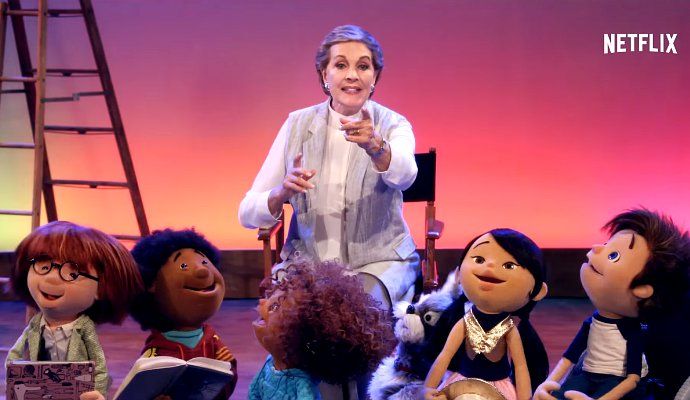