Fox puts on hold the plan to begin the filming again next month because the lead star's injuries are more serious than people think.

AceShowbiz - %cDylan O'Brien% is not ready to film "Maze Runner: The Death Cure". His publicist has announced that the actor needs more time to recover from the injuries he suffered after an on-set incident on March 18.

"His injuries are very serious, and he needs more time to recover," said O'Brien's publicist, Jennifer Allen. Fox added in a statement, "The resumption of principal photography on 'Maze Runner: The Death Cure' has been further delayed to allow Dylan O'Brien more time to fully recover from his injuries. We wish Dylan a speedy recovery and look forward to restarting production as soon as possible."

The film was put on a break immediately after the accident which reportedly happened while O'Brien was driving a motorcycle. A report from WorkSafeBC said the victim had "concussion, facial fracture and lacerations" after falling to the ground when the ride went into a slide after completing a stunt. "The worker struck his head on the pavement and temporarily lost consciousness," the report added.

O'Brien's co-stars and the film's crew made regular updates about his condition, saying he was making a good progress. Star %cGiancarlo Esposito% said earlier this month that shooting was scheduled to begin again May 15. The film is still currently put on February 17, 2017 release schedule but due to the production's unforeseeable future, it's likely that it won't make it in time.

P. Diddy Is Retiring From Music to Focus on Acting 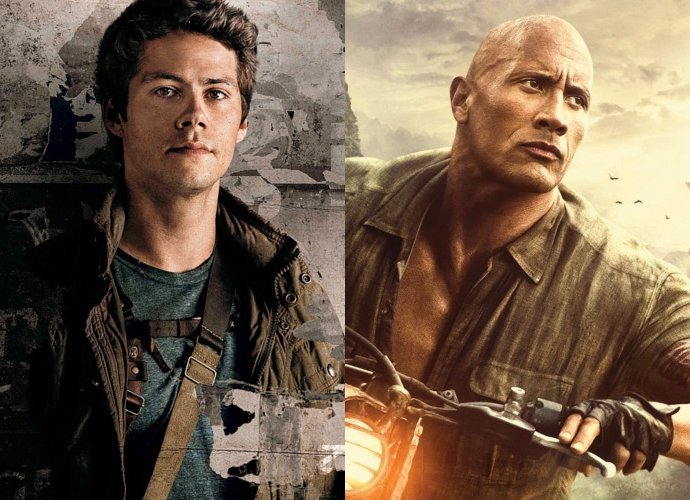 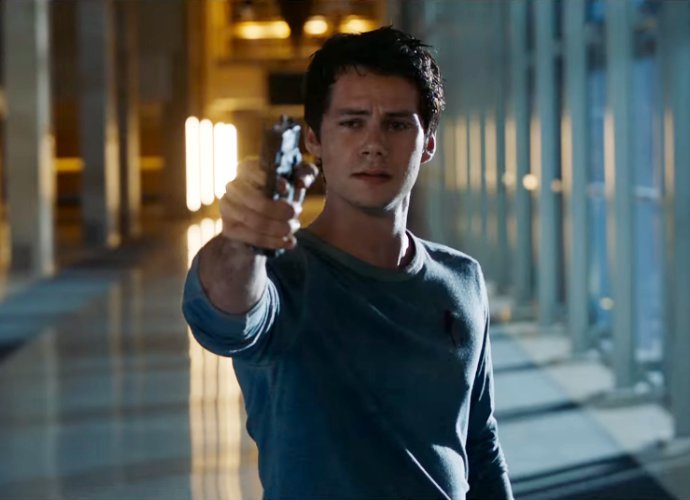 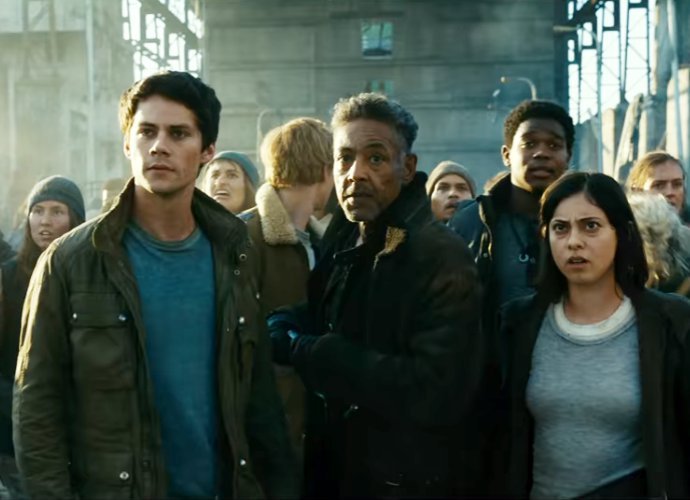 'Maze Runner: The Death Cure' First Official Trailer: Can Dylan O'Brien Save Everyone? 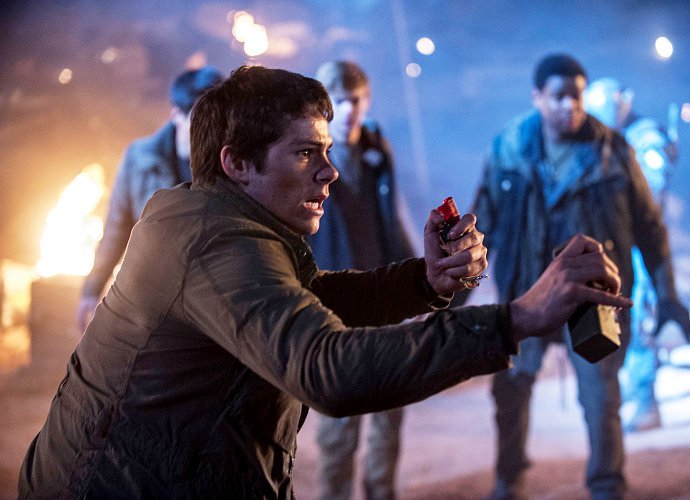 Production on 'The Maze Runner: The Death Cure' to Resume in February 2017