Academy Award Winner Nicolas Cage (National Treasure: Book of Secrets, Leaving Las Vegas) stars in "Knowing", a gripping action-thriller of global proportions about a professor who stumbles on terrifying predictions about the future-and sets out to prevent them from coming true.

In 1958, as part of the dedication ceremony for a new elementary school, a group of students is asked to draw pictures to be stored in a time capsule. But one mysterious girl fills her sheet of paper with rows of apparently random numbers instead.

Fifty years later, a new generation of students examines the capsule's contents and the girl's cryptic message ends up in the hands of young Caleb Koestler. But it is Caleb's father, professor John Koestler (Nicolas Cage), who makes the startling discovery that the encoded message predicts with pinpoint accuracy the dates, death tolls and coordinates of every major disaster of the past 50 years. As Ted further unravels the document's chilling secrets, he realizes the document foretells three additional events-the last of which hints at destruction on a global scale and seems to somehow involve Ted and his son. When Ted's attempts to alert the authorities fall on deaf ears, he takes it upon himself to try to prevent more destruction from taking place.

With the reluctant help of Diana Wayland (Rose Byrne) and Abby Wayland, the daughter and granddaughter of the now-deceased author of the prophecies, Ted's increasingly desperate efforts take him on a heart-pounding race against time until he finds himself facing the ultimate disaster-and the ultimate sacrifice. 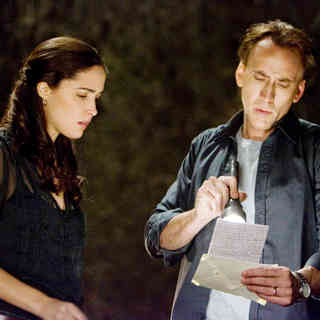 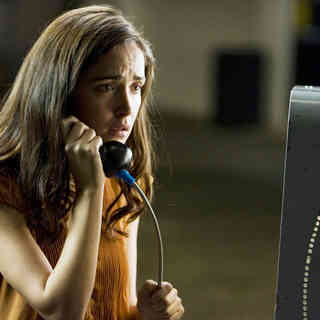 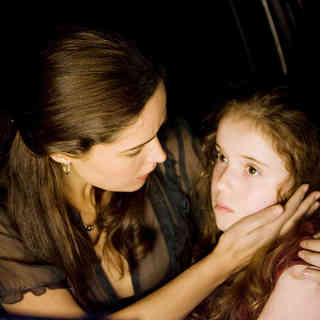 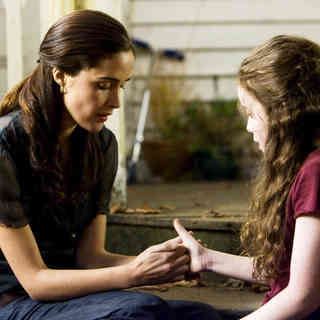 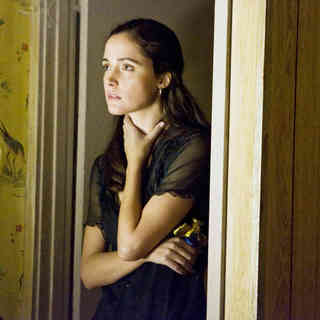 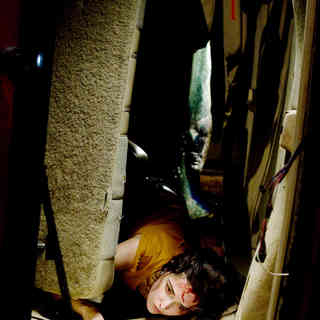 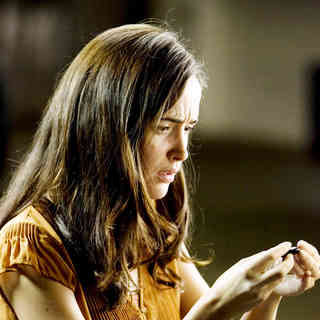 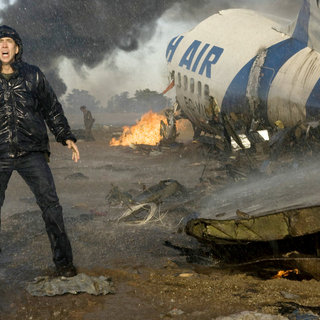 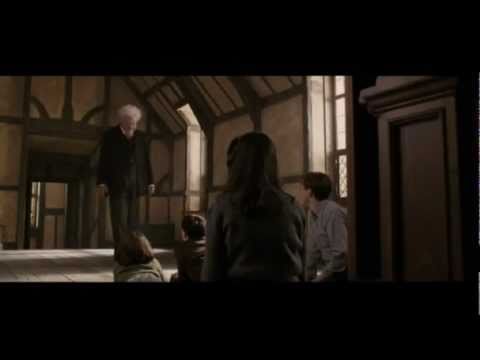 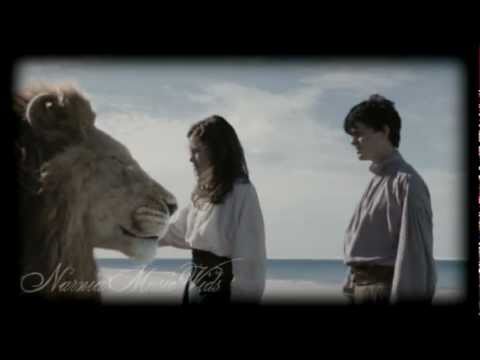 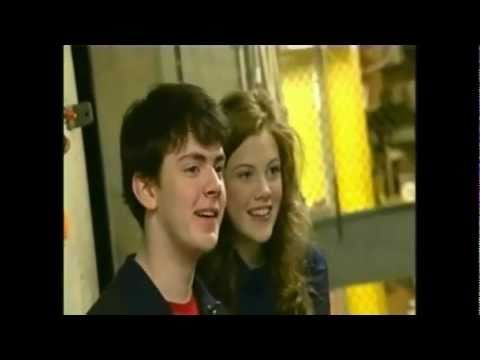 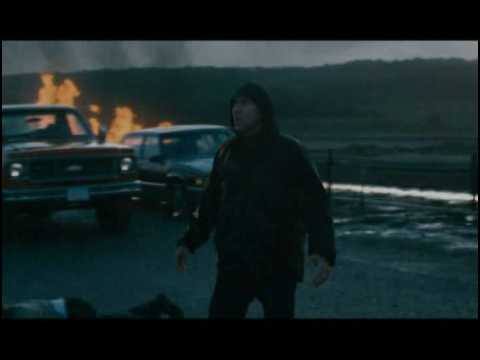 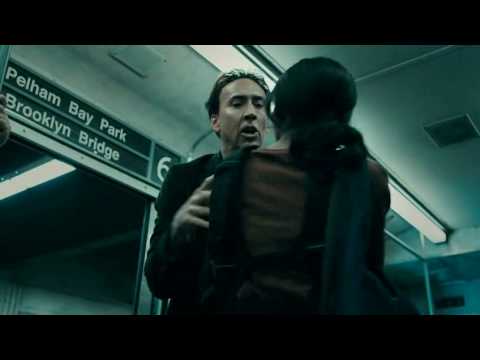 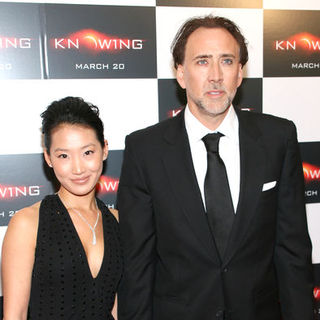 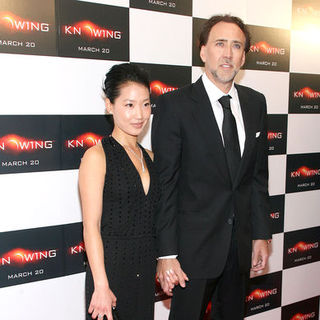 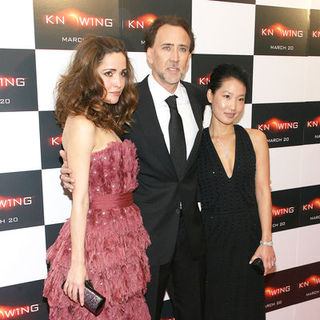 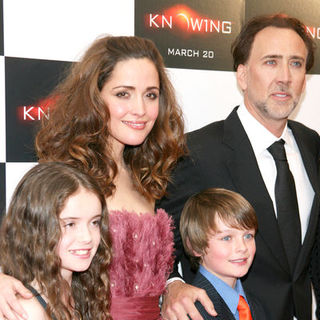 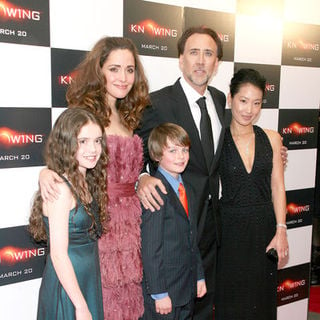 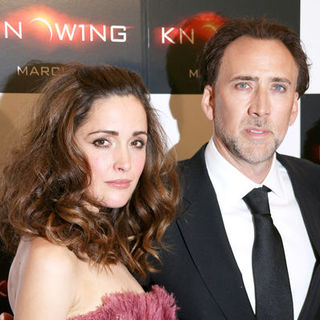 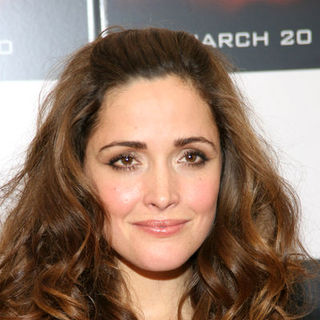 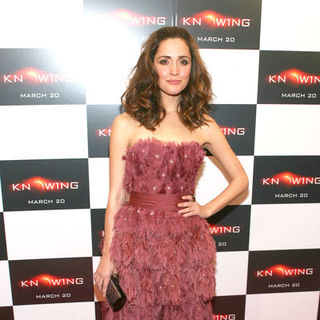