While '10 Cloverfield Lane' has the best opening for a new entry, 'The Brothers Grimsby', 'The Perfect Match' and 'The Young Messiah' fail to enter the top five.

AceShowbiz - "Zootopia" continues to show its strength in the second week, coming in first place at the North American box office. The Disney animation pulled in a whooping $50 million this weekend, after opening to an impressive $75 million last week.

With only 33 percent fall in the sophomore week, "Zootopia" has brought in a total of $142 million for a 10-day screening. The hare and fox adventure is also doing well internationally, adding $83.1 million to a global total of $431.3 million. More than $50 million of it came from China where it became the highest-grossing animated Disney film of all time.

At second place in the box office, "10 Cloverfield Lane" posted an estimated $25.2 million. The number is considerably lower than the $40.1 million opening of "Cloverfield" which producer J.J. Abrams has described as the "blood relative" of the new thriller.

"Deadpool" managed to stay in the top three because the other three new releases failed to rake in big money. The superhero pic added approximately $10.8 million, bringing the domestic total to $328.1 million. By sheer difference, "London Has Fallen" took the fourth place with an estimated $10.7 million in its second weekend. Concluding the top five is %cTina Fey%'s comedy "Whiskey Tango Foxtrot" with approximately $4.6 million earning.

Zendaya Blasts Julie Klausner for Accusing Her of Starving Herself 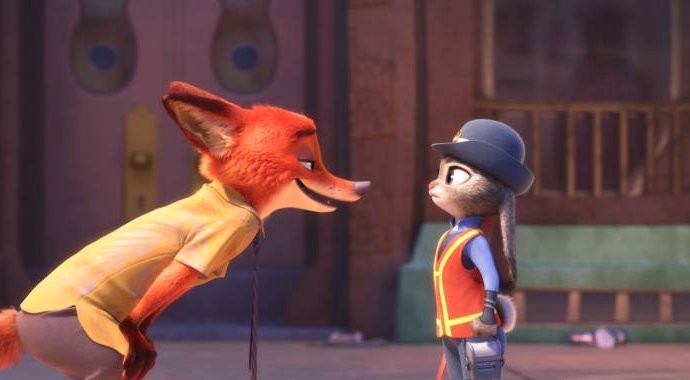 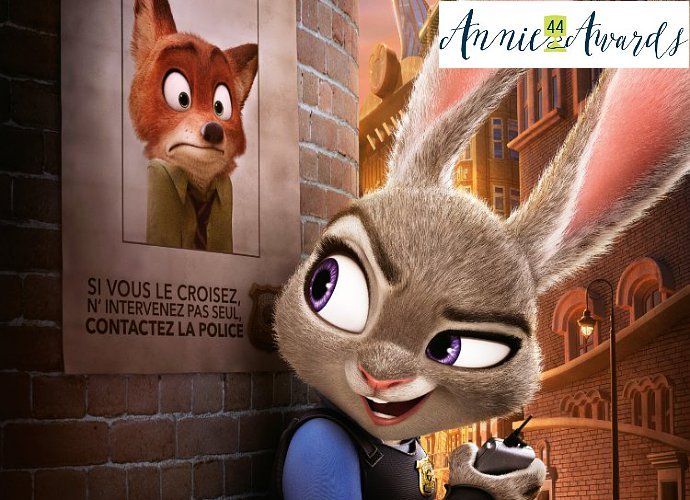 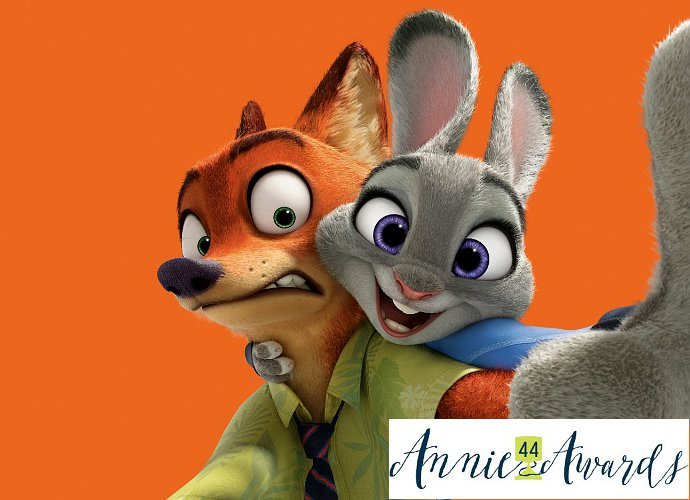 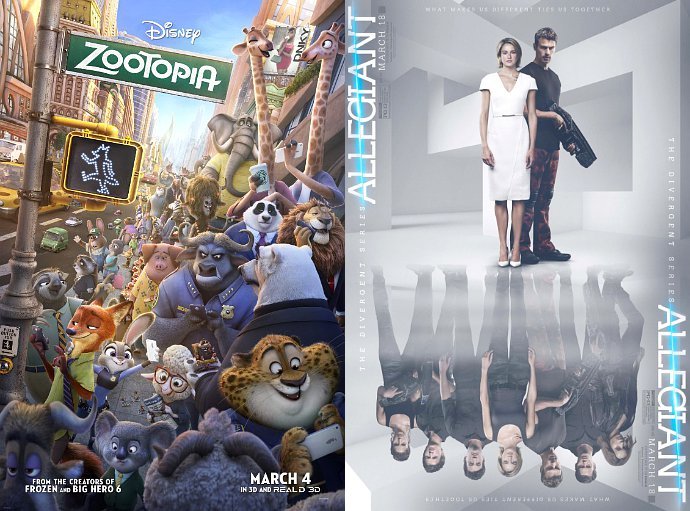 'Zootopia' Remains a Champion at Box Office as 'Allegiant' Underperforms 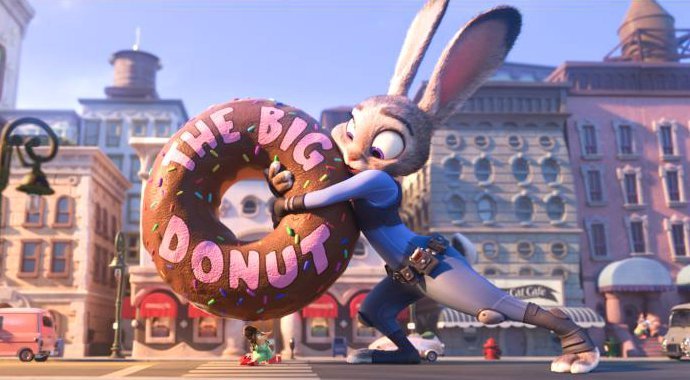