See What Happens During Witching Hour in 'The BFG' Teaser Trailer

A glimpse of a giant is shown as a young girl gives an ominous narration about witching hour and boogeyman.

AceShowbiz - Steven Spielberg's new take on Roald Dahl's children's tale "The BFG" gets the first teaser trailer. It sees a young girl staying up late alone in a dimly-lit room of an orphanage to read a book. Startled by a sudden clutter, she steps outside armed only with torchlight to investigate the noise.

"It was the witching hour when the boogeyman comes out, when people go missing," she says. "The girls say the witching hour arrives at midnight. I think it comes at three in the morning, when I'm the only one left awake. Like always. Like now." As she gets out of her bed, she continues ominously, "Never get out of bed. Never go to the window. Never look behind the curtain."

The film is scheduled to make its way out in the United States starting July 1, 2016. %cMark Rylance% plays the title role and %cRuby Barnhill% is tapped as the young girl. They are joined in the cast ensemble by %cBill Hader%, %cPenelope Wilton%, and %cRebecca Hall% among others. 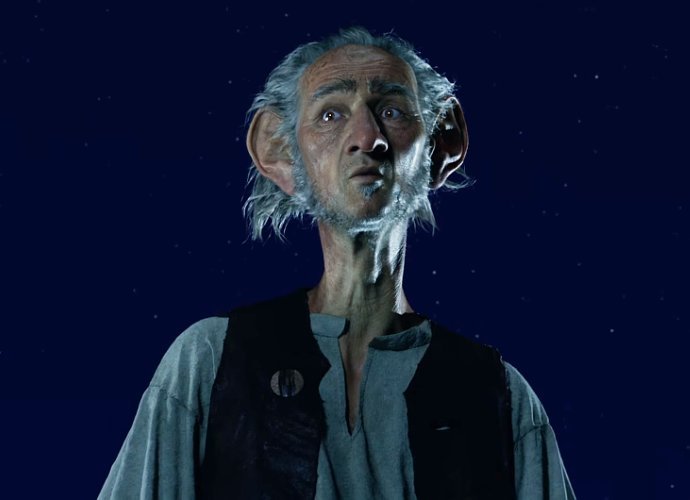 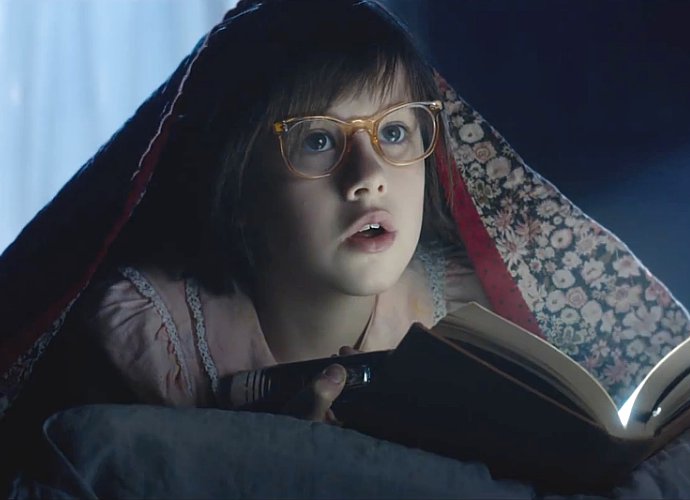 See What Happens During Witching Hour in 'The BFG' Teaser Trailer 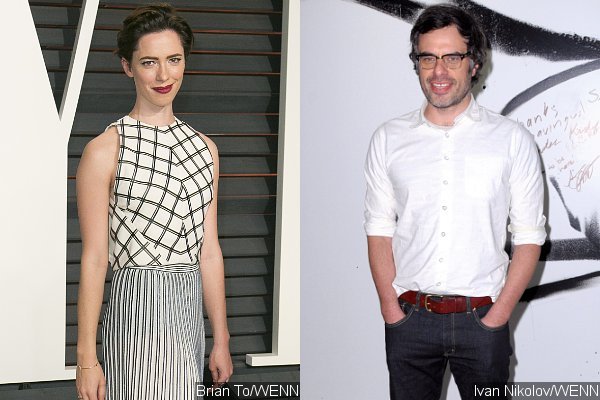 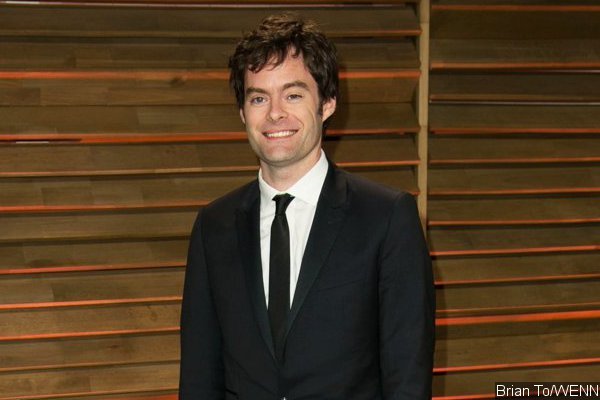