The 63-year-old Irish actor reveals that his director in new film 'Silence', Martin, is the main reason behind his dramatic weight loss.

AceShowbiz - %cLiam Neeson% has finally opened up about his 20-lb. weight loss. In a recent interview with Collider, the 63-year-old Irish actor revealed that Martin Scorsese, the director of his new movie Silence, was the one who wanted him to lose some weight for the movie.

"Martin wanted us all to look a bit more gaunt, which [%cAdam Driver% and %cAndrew Garfield%] did as well," Liam explained. "I know Adam went to the extreme. He's an ex-marine and when he's given an order, he follows it through. He was like something out of Auschwitz. Martin requires this level of [dedication] and I think it pays off."

Of why he obeyed Martin's instruction, Liam jokingly said, "Martin is intimidating." The "Run All Night" actor explained, "He's legendary - so as a performer you have to get over that. I had to get over that... He require[s] absolute silence on set, like everybody has to stop work when he's giving a directioor explaining a scene. I mean everybody - the guy that's painting 400 yards away has to stop. If he hears one tiny sound it's shattered for him so he commands that respect. He commands that silence and especially for this film it was necessary."

Though he found Martin an intimidating director, Liam's more than happy to work with him. "Who's going to turn down a job with Martin Scorsese?" the actor joked. "He's a very special director and for actors he's exceptional. His level of concentration and focus, what he prepares for the actors before you come on set is just wonderful."

Christopher Nolan's Thriller 'Memento' Is Getting a Remake

Matthew McConaughey Eyed for Lead Role in 'The Dark Tower' 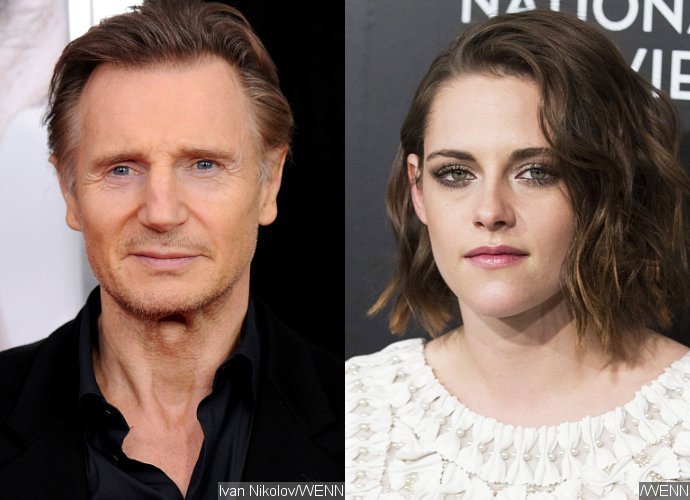