The 21-year-old actor was arrested after he tried to punch a bartender who refused to serve him more alcohol at a hotel bar in Phoenix, Arizona.

AceShowbiz - "Days of Our Lives" actor %cCasey Moss% was arrested after trying to punch a bartender at a hotel bar in suburban Phoenix, Arizona. Scottsdale police spokesman Kevin Watts told the Associated Press on Wednesday, October 28 that the 21-year-old actor was charged with assault, disorderly conduct and resisting arrest.

The scuffle happened on Monday. Law enforcement sources said they responded to a call from the hotel around 12:30 A.M. reporting the intoxicated actor tried to hit the bartender for refusing to serve him more alcohol. A friend didn't manage to hold him back and Casey eventually shoved a fellow bar patron. He was then tackled by the bar's security.

According to the police, Casey fought with an officer and tried to break free when they arrived. They even needed to take him down and handcuff him. While being handcuffed, the actor was asked his name. He then shouted, "I'm Casey Moss, and I'm an actor on 'Days of Our Lives'!"

Court records said that the actor was released from jail on Tuesday and scheduled for hearing on Monday, November 2. Casey alongside his co-stars was in Phoenix for a book signing of "Days of Our Lives 50 Years" celebrating the NBC show's 50th anniversary.

Phil Collins Confirms Return to Music: 'I Am No Longer Retired' 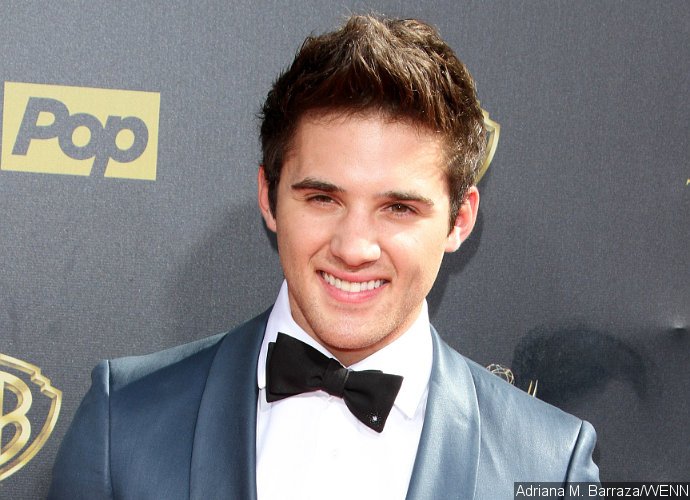