The 'Teenage Mutant Ninja Turtles' actress showed up for work on the Los Angeles set of the sitcom on Monday.

AceShowbiz - %cMegan Fox% has begun filming her recurring gig on "New Girl". The actress was spotted on the set in Los Angeles for the first time on Monday, October 19. Wearing a white shirt, a green jacket and patterned leggings, she was pictured heading to a make-up trailer.

Fox wasn't the only star on the set that day. Series regular %cJake Johnson% was also seen on the filming location. He donned a white shirt topped with a checkered shirt and paired with dark-colored jeans. 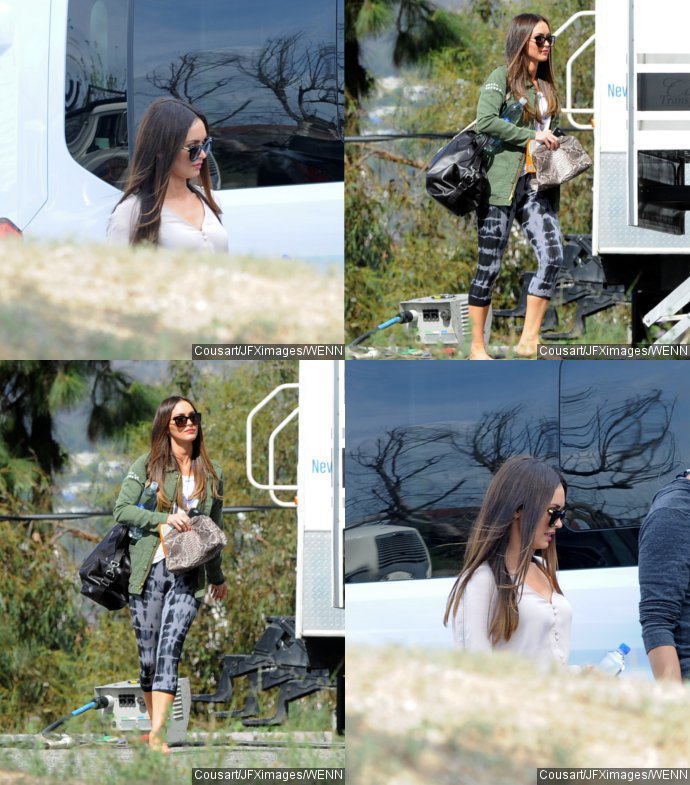 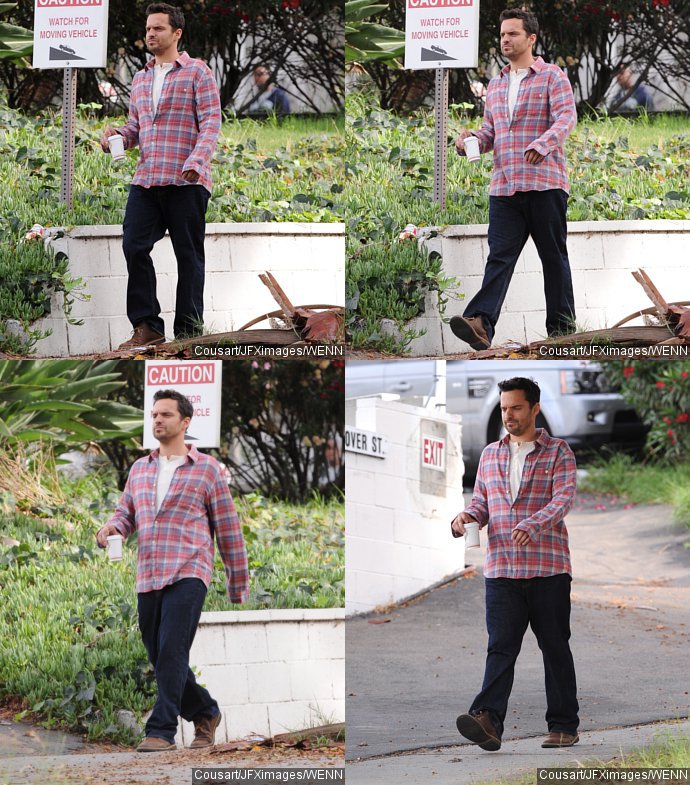 On the sitcom, Fox will play Reagan, a gorgeous, straight-shooting pharmaceutical sales rep who comes to town for business. She will rent Jess' room while the latter's on jury duty. The former "Transformers" babe is booked for a multiepisode arc to fill in for lead actress %cZooey Deschanel% who is on maternity break.

She will first appear in the sixth episode of season 5, which is set to debut in January 2016 and air all episodes without interruption on FOX. 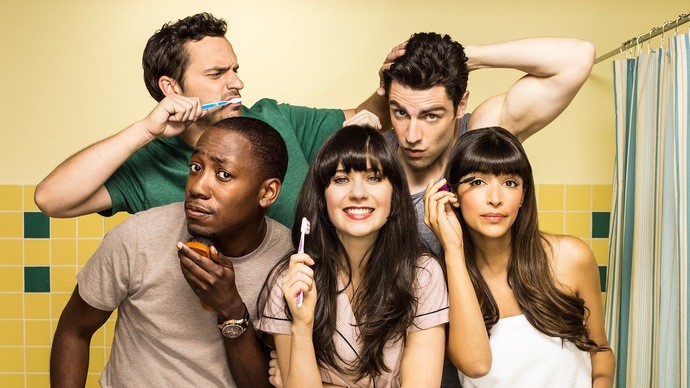 'New Girl' Picked Up for Seventh and Final Season 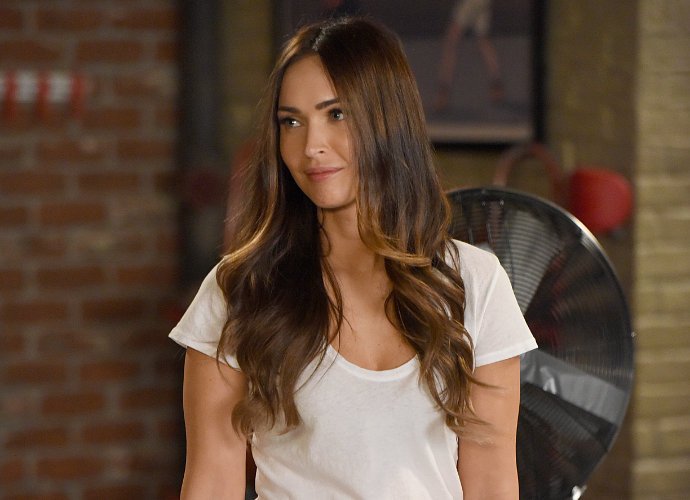 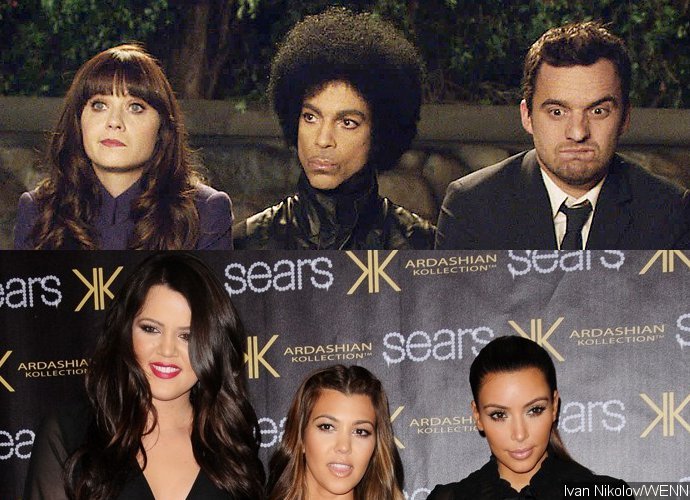 Prince Banned the Kardashian Cameos on 'New Girl'. Did He Hate Them So Much? 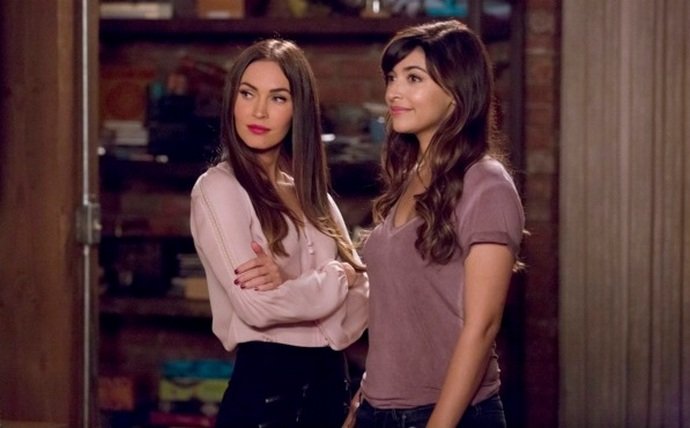 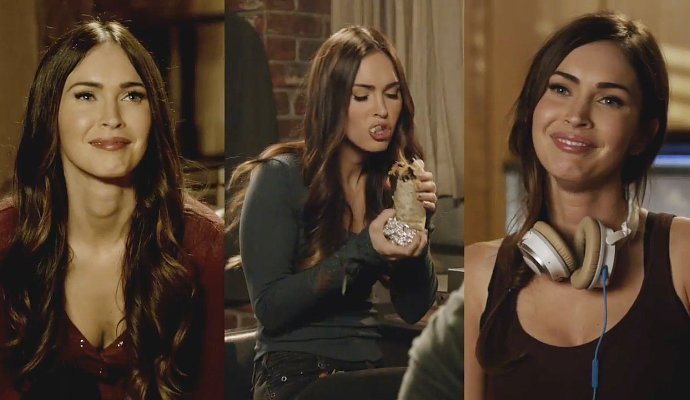