Check out Bindi Irwin, Paula Deen, Alexa Vega and more in their glittery dresses as they pose along with their pro dancing partners.

AceShowbiz - ABC has released the first official cast photos of "Dancing with the Stars" season 21. In the images, the celebrity contestants don their dancing costumes while posing alongside their pro dancing partners.

"It's kind of nice to step outside of my comfort zone and try some sparkles on," added the daughter of late "Crocodile Hunter" star Steve Irwin. "I'm going to try something new and different, and work with the heels and see if I can stand up!" 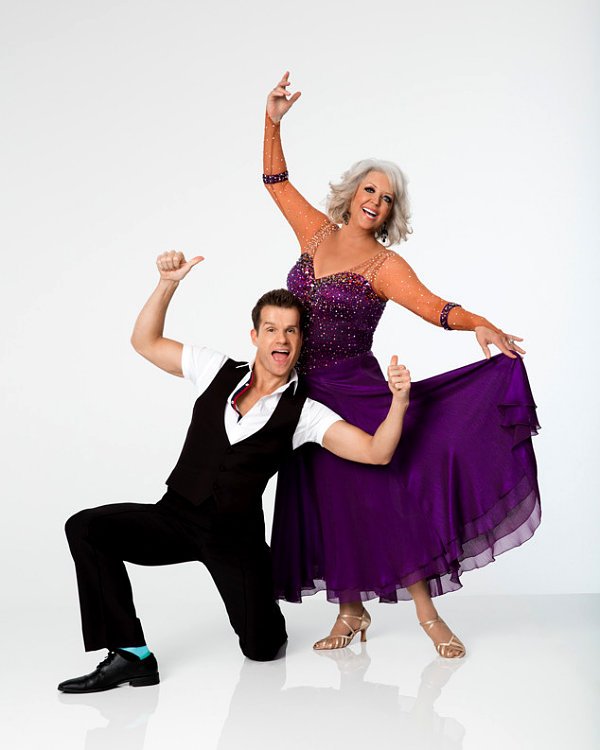 Celebrity chef %cPaula Deen%, sporting a purple gown, shows her move along with returning pro %cLouis Van Amstel%. %cAlexa Vega%, who will compete against her husband %cCarlos Pena Jr.%, shows some skin in a light blue dress. She will dance with %cMark Ballas%, while Carlos is partnered with %cWitney Carson%.

%cAndy Grammer%, meanwhile, is featured in his image alone. He was initially partnered with %cPeta Murgatroyd%, but is now going to dance with %cAllison Holker% because Peta is sidelined due to leg injury.