The one-minute video features the Ethan Hunt depicter hanging on the side of an airplane and explaining that he was 'scared s**tless' to do the death-defying action.

AceShowbiz - It had been previously revealed that Tom Cruise didn't need a stunt double to perform dangerous actions in his upcoming movie "Mission: Impossible: Rogue Nation". A new featurette for the movie now offers an evidence that the actor himself performed an airplane stunt.

"Why do the stunts look real? Because They are real," so reads a tagline at the beginning of the video. In the video, Stunt coordinator Wade Eastwood said that Cruise wanted to hang off the side of a plane, without a stunt double. "You can't hang a multimillion-dollar star on the outside of an airplane and fly around in the normal world, but Tom wanted to be on the outside of that plane," he said. "It's not a little crash and a scratch... you're dead."

Meanwhile, Cruise admitted that he was actually afraid of doing the stunt. "If something went wrong, I can't get into the airplane until we land," the actor recalled performing the stunt. "I'm feeling the force of the wind hit me. I'm actually scared s**tless." It required Cruise to repeat the action eight times before getting the right one.

Although Cruise was equipped with multiple safety straps and a great rigging, it was still an insane choice to put himself in a high-risk stunt. Besides the airplane stunt, Cruise was previously seen running down the highest building in the world, Burj Khalifa, which stands at 829.8 meters for "Mission: Impossible Ghost Protocol".

"Rogue Nation" follows Ethan Hunt (Cruise) and the team taking on their most impossible mission yet. They struggle to eradicate the Syndicate - an International rogue organization as highly skilled as they are, committed to destroying the IMF.

Cruise, J.J. Abrams and David Ellison produce the movie, while Christopher McQuarrie serves behind the lens. Also joining the cast are Jeremy Renner, Ving Rhames, Sean Harris, Simon McBurney and Zhang Jingchu. The movie is scheduled to be released in the U.S. on July 31.

'Glee' Cast Commemorates Cory Monteith on Anniversary of His Death 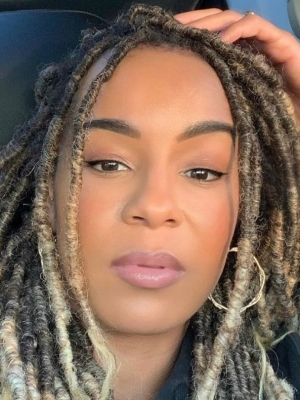 John Boyega to Play Car Racing Prodigy in 'The Formula'

Jane Fonda Announced as Recipient of Cecil B. DeMille Award at 2021 Golden Globes