After ending her speech at Crystal + Lucy Awards by saying, 'Let's stand tall and never ever apologize for it,' Kidman dons a shower cap and gives a passionate kiss to her longtime friend Watts.

AceShowbiz - Nicole Kidman is no longer shy to kiss a girl in public, unlike when she was 14 years old. After delivering a speech about female empowerment, the Oscar winner passionately kissed actress Naomi Watts at the 2015 Crystal + Lucy Awards on Tuesday, June 16.

In her speech, Kidman told the audience that she refused an offer to work with director Jane Campion when she was 14 years old. "My excuse was that I had my final exams to study for, but the truth is that the part would've required me to appear on screen wearing a shower cap and kissing another girl," so the actress opened up about the reason for not taking a role in the director's film "A Girls Own Story".

"I wanted to be the kind of actress who had long flowing hair and kissed boys. I was not ready to do the kind of work that would threaten people," the "Grace of Monaco" actress continued. "Well, today, I know better. Jane, if you're out there... I'm ready to don this cap," the "Moulin Rouge" beauty gave a shout-out to the director. She then pulled out a cute shower cap and twirled it around her finger.

The speech contained a message to encourage women in film industry to voice their opinions. The "Paddington" actress also asked film producers to give women equal pay like men got. "Let's pledge together today to be there for that girl, to support her artistically, emotionally [and] financially. Let us create opportunities for her and teach her to manage that inner voice that is trying so hard everyday to hold her back," she added. "Let us show her that she is strong, smart and talented and she deserves every part that might interest her and at equal pay, too."

"Let's stand tall and never ever apologize for it," she ended her speech. After that, Watts appeared on the stage with a shower cap on. Kidman then wore her shower cap. The two, out of the blue, locked lips on the stage for some seconds.

Other than kissing on stage, Kidman also made headlines for suffering a major make-up malfunction on the red carpet. She apparently put too much powder on her face that the area around her nose and forehead looked chalky compared to the rest of her face. Despite the mishap, the 47-year-old actress who received the Crystal Award for Excellence in Film at the event looked stunning in a black long-sleeved dress with sequins on it. 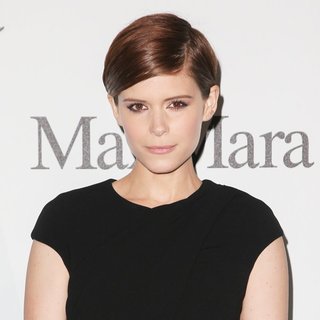 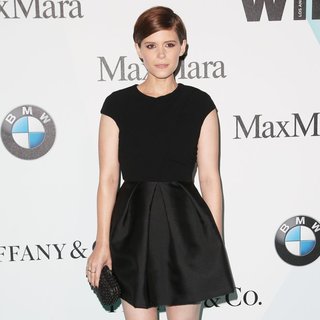 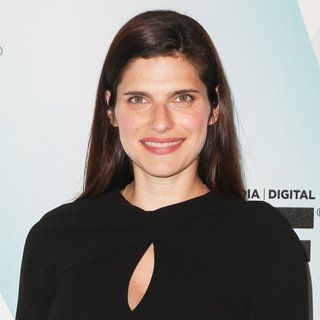 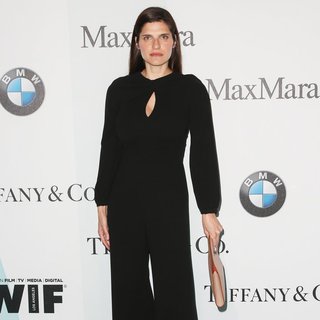 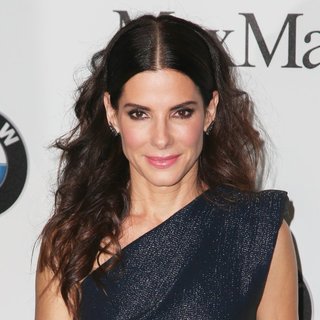 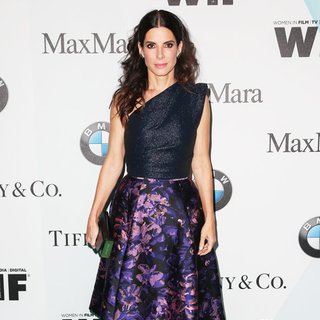 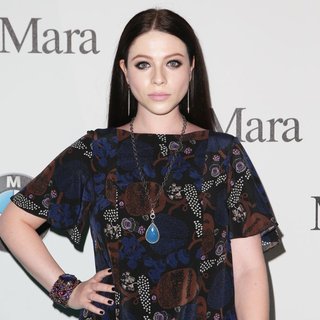 Simone Biles on Her Split From BF Stacey Ervin Jr.: 'It's Hard, But for the Best'