The movie director apologized for casting Stone as a 'quarter Asian' character in the film, offering 'a hearf-felt apology' to fans.

AceShowbiz - Director Cameron Crowe responded to some of the negative responses to his film "Aloha" through his blog on Tuesday, June 2. He apologized for casting %cEmma Stone% as the supposedly quarter Asian and quarter Hawaiian Captain Allison Ng and he also addressed the criticisms about the racial issue in his post.

"Thank you so much for all the impassioned comments regarding the casting of the wonderful Emma Stone in the part of Allison Ng. I have heard your words and your disappointment, and I offer you a heart-felt apology to all who felt this was an odd or misguided casting choice," the director apologized.

Crowe said that the character was based on a real-life, redheaded woman from Hawaii who always felt compelled to over-explain her heritage. "Whether that story point felt hurtful or humorous has been, of course, the topic of much discussion," he added. "However I am so proud that in the same movie, we employed many Asian-American, Native-Hawaiian and Pacific-Islanders, both before and behind the camera... including Dennis 'Bumpy' Kanahele, and his village, and many other locals who worked closely in our crew and with our script to help ensure authenticity," the director explained the positive sides of the movie.

"I am grateful for the dialogue," the director continued. "And from the many voices, loud and small, I have learned something very inspiring. So many of us are hungry for stories with more racial diversity, more truth in representation, and I am anxious to help tell those stories in the future."

Crowe apparently blamed himself for the decision while praising Stone for her tireless effort to do research for her role in the movie. The director also said that "Aloha" "has felt like a misunderstood movie" as the movie has gotten negative judgement from people who didn't really know about the movie.

Kim Kardashian Rants on Twitter Over 'Lies' About Her Pregnancy 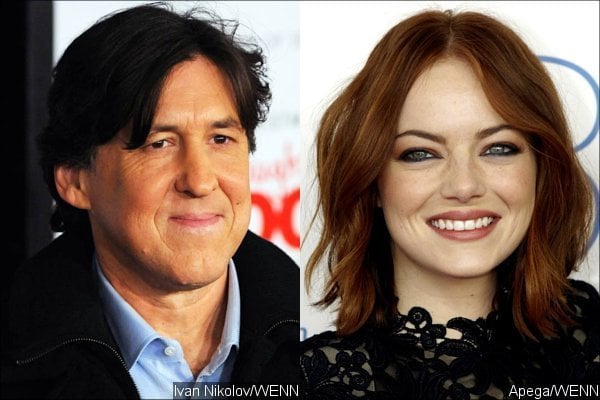 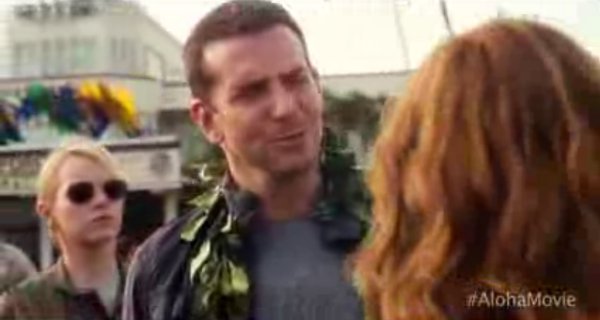 First Eight Minutes of 'Aloha' Debuted Ahead of Theatrical Release 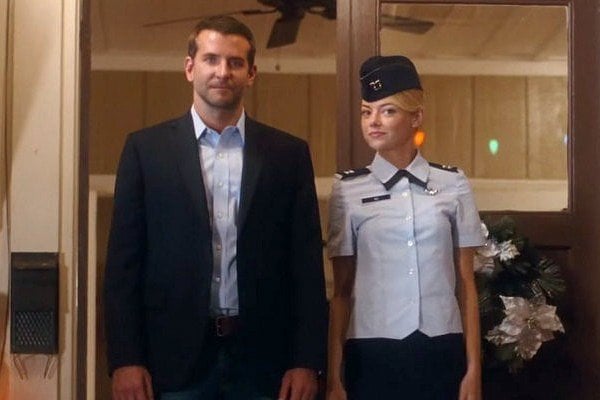 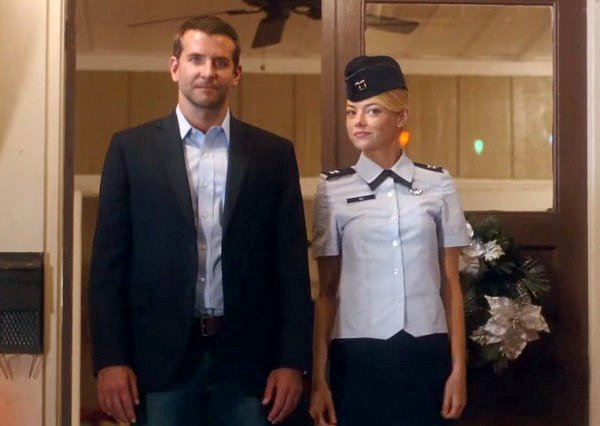 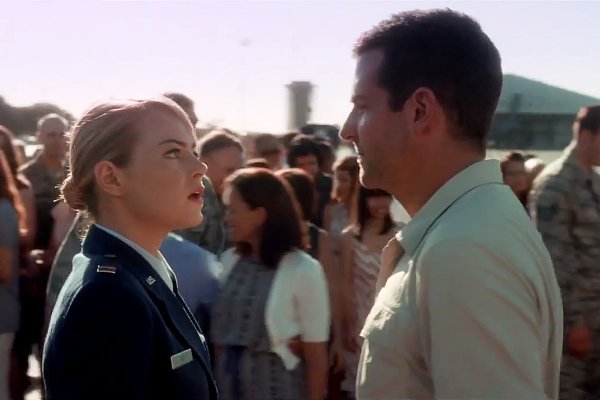