Learning she and husband Bill lost their last remaining embryo on New Year's Eve, Giuliana admits 'it was a really hard time.'

AceShowbiz - %cGiuliana Rancic% shares to PEOPLE about losing her last remaining embryo due to miscarriage. She and husband %cBill Rancic% actually had three remaining embryos since the birth of their son Duke via surrogate back in August 2012. The first two were successfully implanted in their surrogate in 2014, but she miscarried weeks later.

Worse, Giuliana and Bill learned on New Year's Eve that their surrogate, who was pregnant with their third and last remaining embryo, had miscarried. "It was painful," so she revealed. "We were so optimistic with this last embryo. We thought, 'This is definitely going to work. This is our last shot.' " Calling the latest lost as "the toughest blow," she added, "It was a really hard time."

Above all, Giuliana is still optimistic about expanding her clan. She told PEOPLE that while getting pregnant herself would be risky due to her cancer medication, she is "open to everything." She went on explaining, "I think adoption is a beautiful gift you're giving each other. And it's funny, I'm even more open to [adoption] than I was before. Because I think to myself, 'I love Duke so much, if I couldn't take care of him, I hope there would be someone else who would love him.' "

More on Giuliana's heart breaking revelation can be read on the latest issue of PEOPLE, which will hit the newsstands Friday, April 3. The issue will also expose the truth Giuliana shared about the "Fashion Police" controversy. 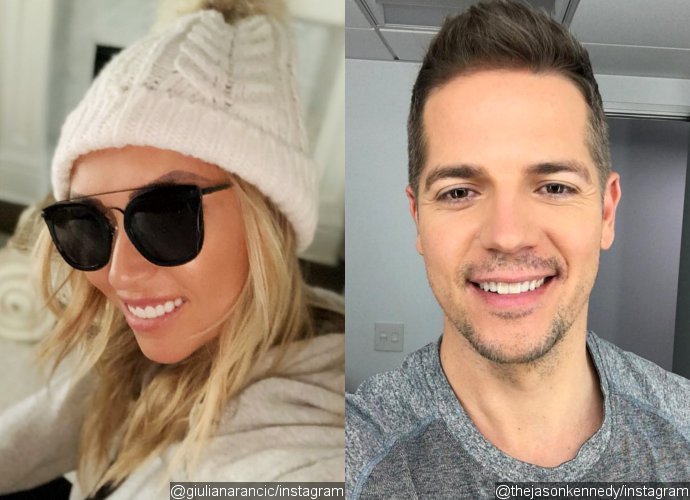 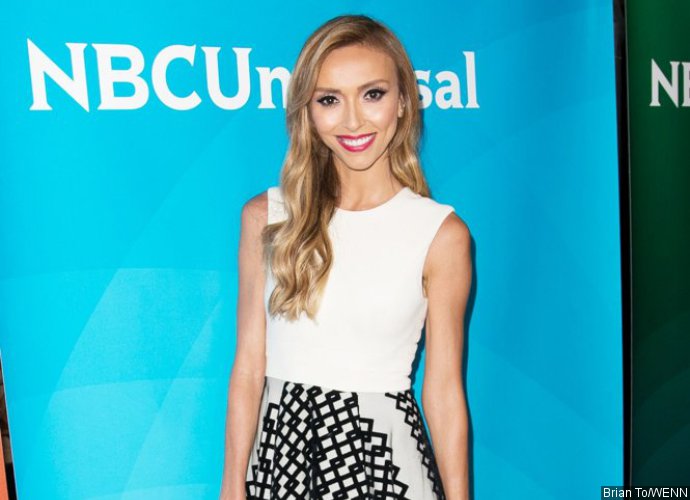 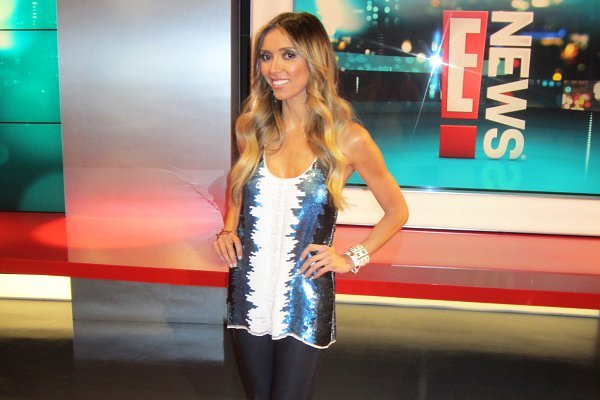 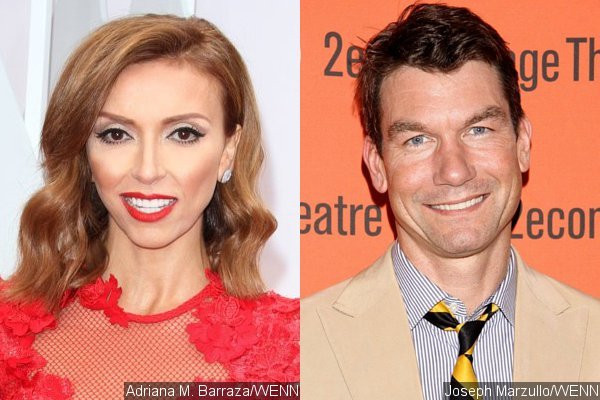 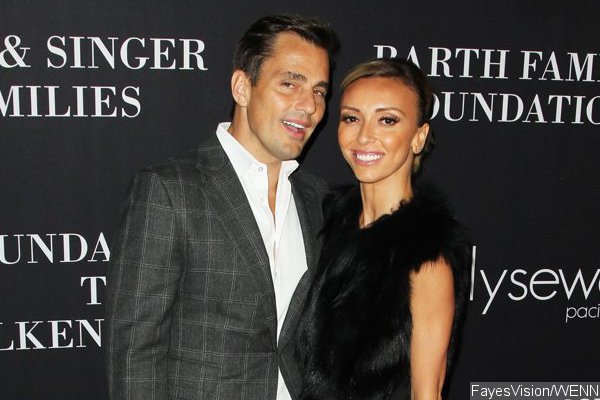