The Canadian singer's 'I Really Like You' music video which she, Hanks and Justin Bieber shot a few weeks ago in Manhattan is set to premiere on Friday, March 6.

AceShowbiz - As fans have already known, the official music video for %cCarly Rae Jepsen%'s newest single "I Really Like You" will feature appearances from %cJustin Bieber% and %cTom Hanks%. The three of them, along with a number of dancers, were recently spotted filming a scene on a street in Manhattan.

Bieber's cameo didn't come as a huge surprise, as he and Jepsen are both Canadian singers and managed by the same person, Scooter Braun. Hanks' guest-starring role, meanwhile, was a bit unexpected. Jepsen has now explained how the actor ended up being hired for the fun-looking visuals.

In a new interview with Access Hollywood, the 29-year-old songbird revealed that she first met Hanks, who's a friend of Braun, while they were trying to save a hummingbird at the manager's wedding last year.

"There was a hummingbird in one of the tents and everyone was trying to free the hummingbird from the tent, and I saw a man grab a broom and I guess he was trying to move the tent so the bird could run free," she said. "But in my mind - I may have had a cocktail or two - I thought he was going to attack the bird with the broom."

"So I ran over to him and I grabbed his arm and I was like, 'Don't hurt the bird!' and he turned around and I was like, 'Tom Hanks!' So that's how we said hello," she continued. "And then I met his wife [%cRita Wilson%] and we hit it off. It was a nice little exchange - but nothing serious."

Of how Hanks agreed to star in the music video, Jepsen said, "I wanted something Wes Anderson, kind of dark [for the video]. Something to counter-balance how sweet the song was. And I had an idea that it would be great to have a male lead not just co-star, but like, sing the entire thing, something totally unexpected... Scooter was telling the story to Tom over dinner, because like I said they are friends. I wasn't there but Tom apparently said 'Well why not me, why didn't you ask me?' "

Jepsen's glad she got to work with Hanks and she had nothing but sweet words to say about him. "The entire day he just wowed me," she said. "I don't think he knows that he's Tom Hanks! He's the sweetest, kindest, most humble man you've ever met. [He was] out in the freezing cold, singing my song take after take while I was in the trailer with my hot chocolate being like, 'Good job, Tom. Do it again.' "

"I Really Like You" is the first single to be released off Jepsen's upcoming album, which is due out later this year. The accompanying music video will be premiered on Friday, March 6.

Ethan Hawke's Dark and Creepy Side Exposed in 'Cymbeline' Clip 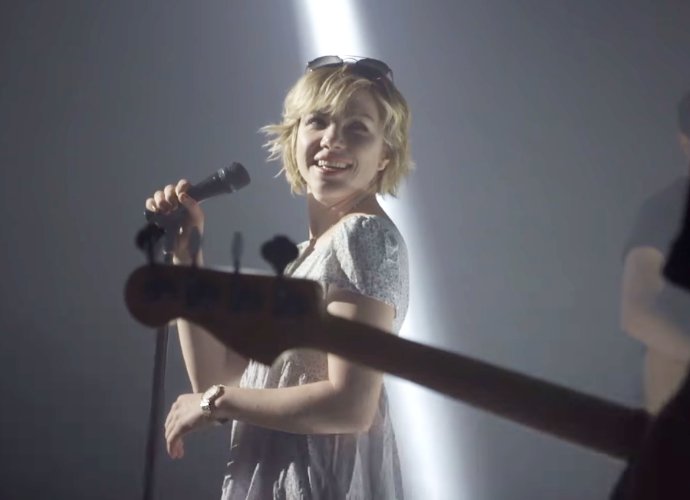 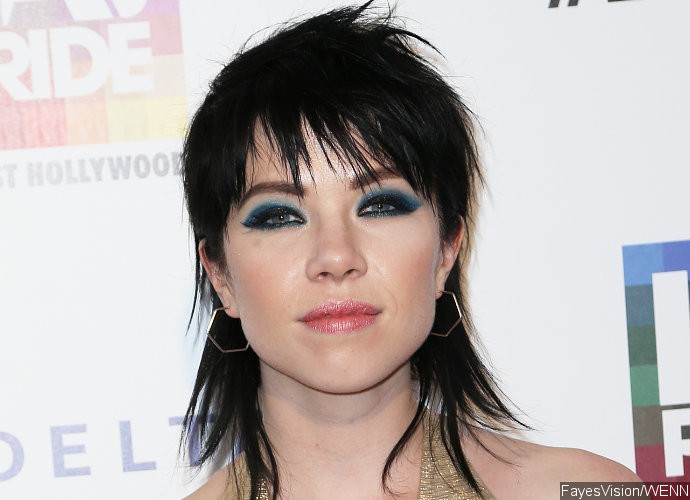 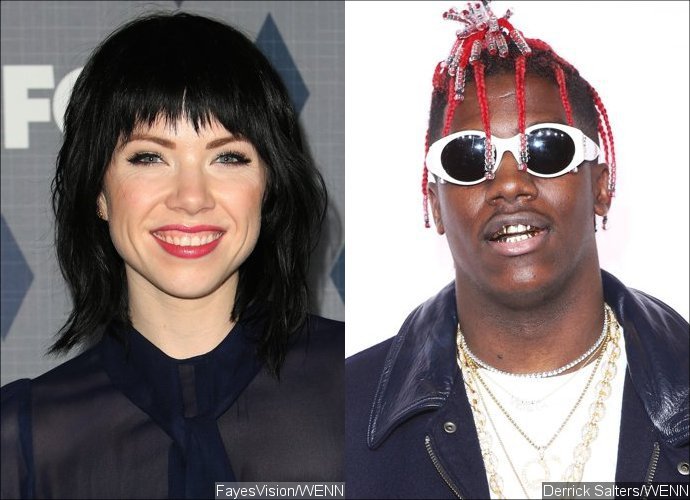