According to Rabbi John L. Rosove, who delivered the eulogy at Leonard's service on Sunday, March 1, everyone in attendance was an important part in the actor's life.

Susan's cousin Rabbi John L. Rosove, who delivered the eulogy at Leonard's service, told PEOPLE of the memorial service, "There was nobody there who didn't mean something to Susan and Leonard or to their children and grandchildren."

John praised Zachary, who plays the young Mr. Spock, that he's "absolutely eloquent," before adding, "He said he was very trepidatious about stepping into the role of young Spock, [but] that Leonard was always gracious and helpful to him to understand what he was doing."

John said Leonard and his wife "were meant to be." He added, "They were on so many dimensions with each other. They were what each of them called each other's 'natural husband' and 'natural wife.' [Leonard] absolutely adored Susan. She brought him out of darkness. They would talk deeply about everything. They just opened each other's hearts and were really there for each other."

According to John, when Leonard passed away on Friday morning, February 27, the 83-year-old actor "had everybody that he loved the most around him. When he passed, he was ready. [Susan] told him when he couldn't respond, 'Lenny, I love you. You can go. It's okay.' He smiled, and then he died. I think he saw light and he was beamed up."

One of Leonard's friends who was unable to attend his funeral was %cWilliam Shatner%. William had a prior commitment to attend the 58th International Red Cross Ball in Florida on the same day and his daughters attended the funeral on his behalf.

Speaking to Inside Edition on Monday, March 2, William said, "My understanding is mourn the dead but celebrate life. I chose to celebrate life by going to the Red Cross gathering in Palm Beach, raised a lot of money for the Red Cross. In that ceremony, in that time, I asked over a thousand people to remember Leonard Nimoy and Maury Hurley, another wonderful writer and another dear friend of mine who died this week."

He added, "And to take a moment to remember them, but also remember them by doing good deeds. And those good deeds will be remembered long after any other kind of memorial." 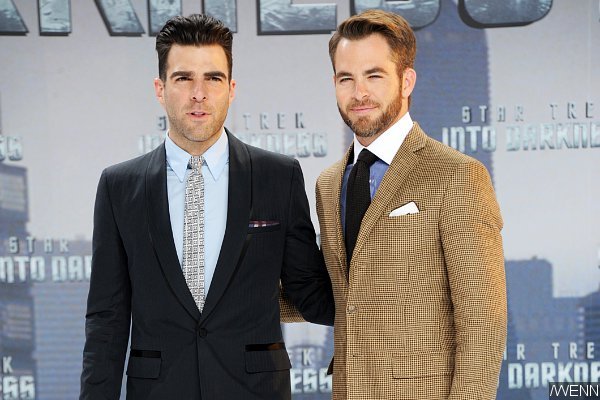 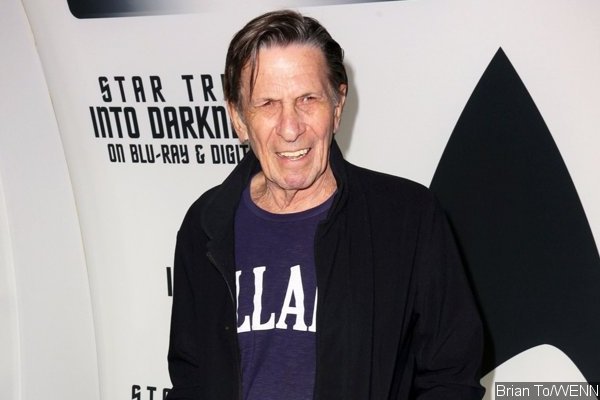 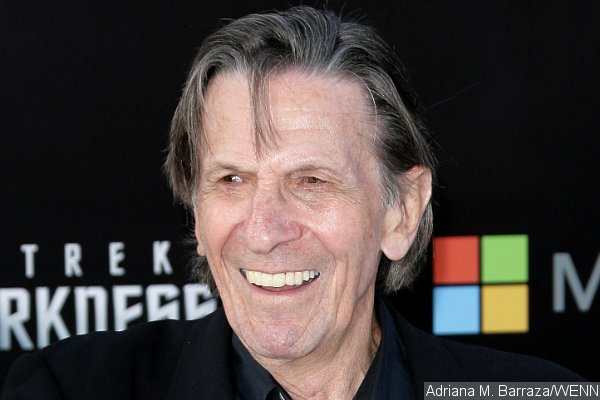