Cosgrove is on board playing Shia, who has 'a doctorate in astrophysics and wants to be an astronaut, yet she is slightly socially awkward.'

AceShowbiz - Miranda Cosgrove has just landed a new gig, which is a role in NBC's untitled Suzanne Martin comedy pilot. The project, as reported by The Hollywood Reporter, is a multigenerational family comedy which "centers on a couple of recent empty-nesters whose plans backfire when their two adult daughters move back home."

Cosgrove has been cast to play the role of the younger daughter, Shea. Her character is described as having "a doctorate in astrophysics and wants to be an astronaut, yet she is slightly socially awkward."

The not-yet-titled comedy pilot will be directed by James Burrows, with Sean Hayes and Todd Milliner serving as executive producers. Airing date and other cast members are not yet known.

Cosgrove is best known for her starring role as Carly Shay, the lead character on the Nickelodeon TV series "iCarly". The 21-year-old screen beauty's latest feature was the 2013 computer-animated comedy film "Despicable Me 2", in which she provided the voice of Margo. 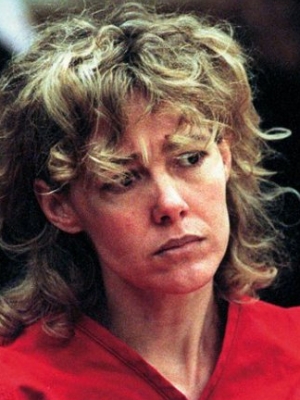