The 'August: Osage County' star is interested to take part in the movie which serves as the remake to 'Batkid Begins: The Wish Heard Around the World'.

AceShowbiz - %cJulia Roberts% will produce and star in "Batkid Begins". Sales agency Submarine announced the exciting news on Friday, January 23, but the "August: Osage County" star's role is not immediately known. "Batkid Begins" will be the remake of "Batkid Begins: The Wish Heard Around the World", a documentary by director Dana Nachman which is having the world premiere at Slamdance Film Festival.

"It's thrilling to me that Ms. Roberts and her team watched our film and were so moved by it that they want to dedicate their time and creative capital to make sure the widest audience possible will know and love Miles' story and the spirit of this intimate special event that went global, as much as we do," Nachman said in a statement, as quoted by THR. Nachman will serve as executive producer in the upcoming project alongside Josh and Dan Braun of Submarine.

The documentary centers on a 5-year-old leukemia patient named Miles Scott whose wish to become Batman for one day made headlines in 2013. Via Make-a-Wish Foundation, Scott who is now in remission became a superhero for one day.

Back in November 2013, thousands of people supported the boy's whish and helped turn the city into Gotham. He participated in staged missions and eventually received key to the city from Mayor Ed Lee. President Obama also gave a shout out to the pint-sized superhero, saying in a clip, "Way to go, Miles. Way to save Gotham!"

Selena Gomez and Zedd Are Spotted Getting Cozy in Atlanta 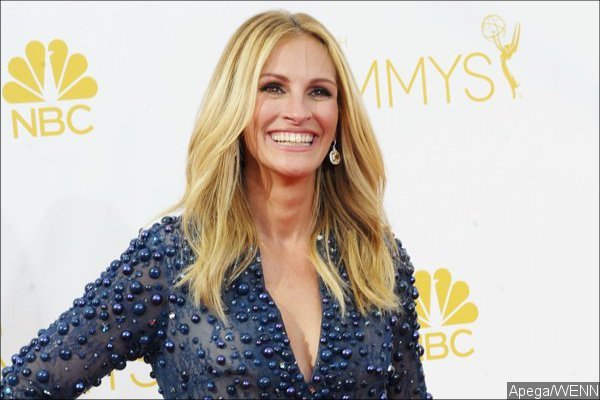