The video directed by Jamie Webster of Common Good centers on a man who dances his way through several places like a library, an empty church and a laundromat.

AceShowbiz - %cMajid Jordan% has returned with the official music video for "Forever", a song from their "A Place Like This" EP. Directed by Jamie Webster of Common Good, the clip arrived online on Monday, January 19 via V Magazine.

It follows a male dancer as he showcases his impressive choreography while hitting several places throughout the city, including the snowy streets, a garden, a library, an empty church, a laundromat and a crowded train among others.

Majid Jordan comprises of %cMajid Al Maskati% and %cJordan Ullman%. The two met at a bar in Toronto when they were both college students. They're now signed to %cDrake%'s OVO Sound. The duo was also partly responsible for the Canadian rapper's "Nothing Was the Same" hit "Hold on, We're Going Home".

Al Maskati and Ullmas are currently working on their first full album. Speaking of their music in an interview with V Magazine, they said, "People either listen for the sonic qualities or for the meaning and emotion you get from the song. We try to accomplish both." 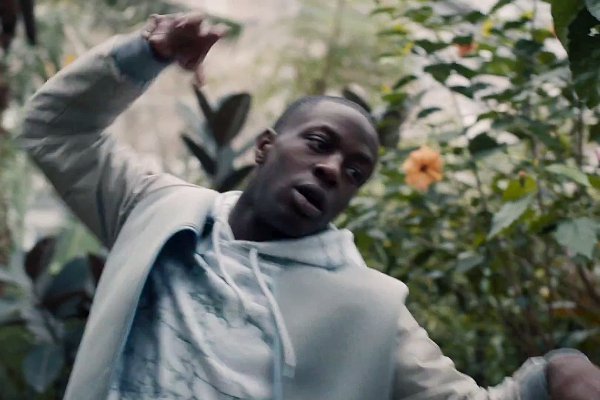