David James Kelly is tapped to pen the screenplay for the third Wolverine solo film which is set for a March 3, 2017 release.

AceShowbiz - FOX has nabbed a new writer for "The Wolverine" sequel. Deadline reports that David James Kelly, who wrote and directed short movies like "Stay Still" and "The Recruit", is confirmed to write a treatment for the upcoming third Wolverine solo film.

The sequel is planned for a March 3, 2017 release. Director James Mangold and main actor %cHugh Jackman% are expected to reprise their respective roles. It will be preceded by "X-Men: Apocalypse", a sequel to soon-to-be released "X-Men: Days of Future Past", on May 27, 2016.

"Days of Future Past", which will see Wolverine traveling to the past, will hit theaters across the country starting May 23 this year. Bryan Singer serves behind the lens and will return for the "Apocalypse".

Aside from the "X-Men" series, FOX is also looking to reboot "The Fantastic Four" franchise. The first entry is slated for June 19, 2015 and the second one is for July 14, 2017. There is also an untitled film based on Marvel property planned for July 13, 2018. 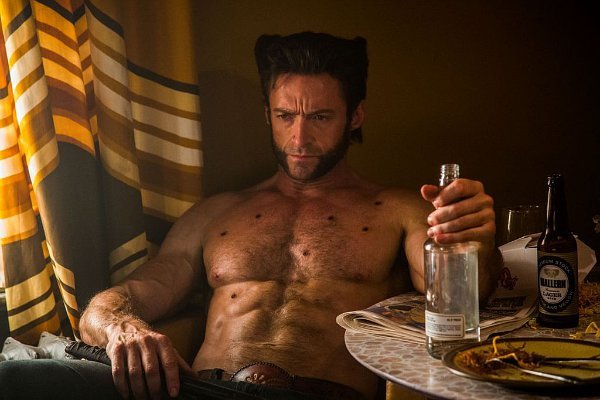 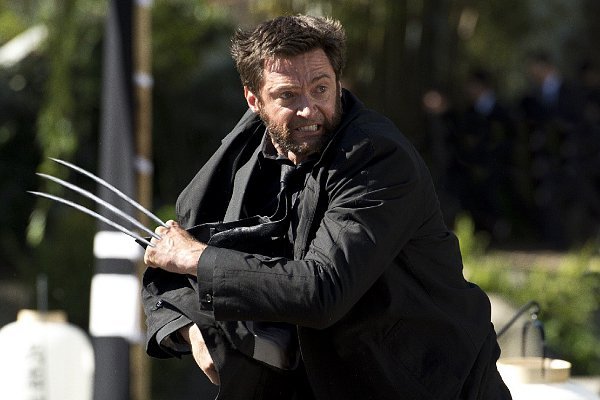